By Sajith B Warrier
Updated: Saturday, August 13, 2022, 14:38 [IST]
oi-Sajith B Warrier
The Indian contingent during their interaction with Prime Minister Narendra Modi.

Bengaluru, August 13: Prime Minister Narendra Modi felicitated the Indian Comonwealth Games (CWG) contingent at his residence in New Delhi, saying the golden period of Indian sports is knocking on the doors, after an excellent show by the country in Birmingham.

The Indian athletes produced a sensational show in Birmingham, claiming 61 medals, including 22 gold, 16 silver and 23 bronze.

"The real assessment of this performance can't be made with just number of medals, our athletes competed neck-to-neck. There may have been a difference of 1s or 1cm but we will make that up I am confident of that," Modi said during his speech. 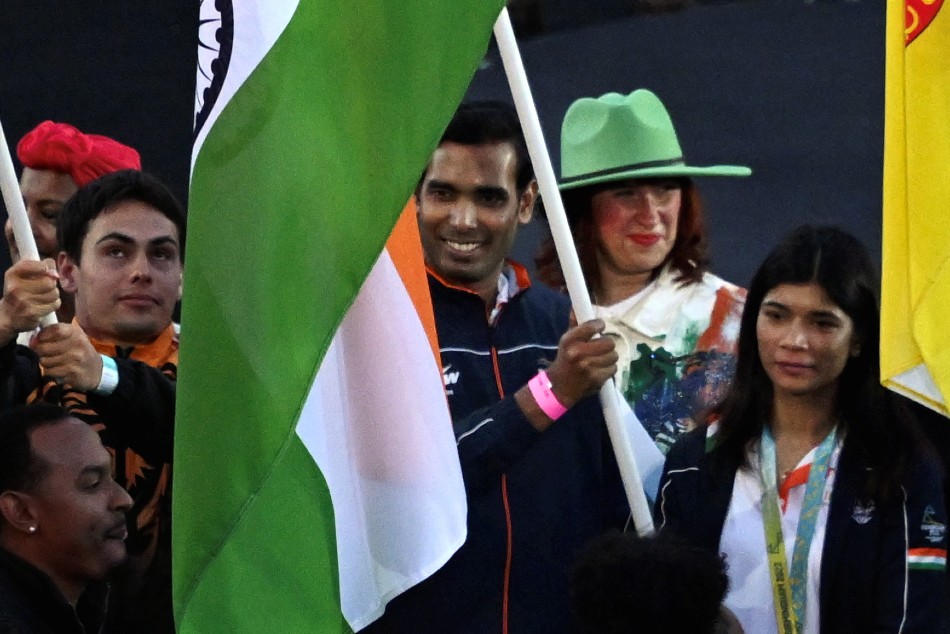 "It is just a start and we are not going to just sit quietly, golden period of Indian sports is knocking on the doors," he added.

"We have the responsibility of making a sporting system which is the best in the world, inclusive, diverse and dynamic. No talent should be left out as they are all assets." 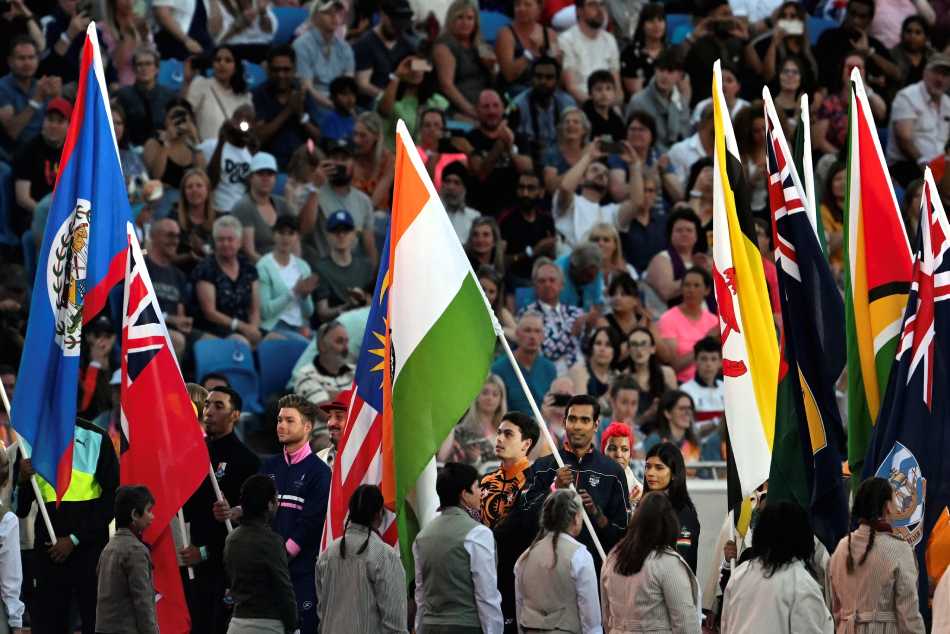 While India produced a dominating show in badminton, wrestling and weightlifting, the athletes also did well in athletics, judo and lawn bowl, where they won India's first-ever medal in the Games. "

Not only are we strengthening the sports that we have been strong in but have also left a mark in new sports. In hockey we trying to get our legacy back," Modi said.

The Indian team also won a silver in women's T20 cricket which was introduced for the first time at the CWG.

"Under Harmanpreet's leadership, India has produced a fantastic performance in cricket. All players have done well but no one had the antidote to Renuka's swing bowling. It is not a small feat to be the top wicket taker among the greats." 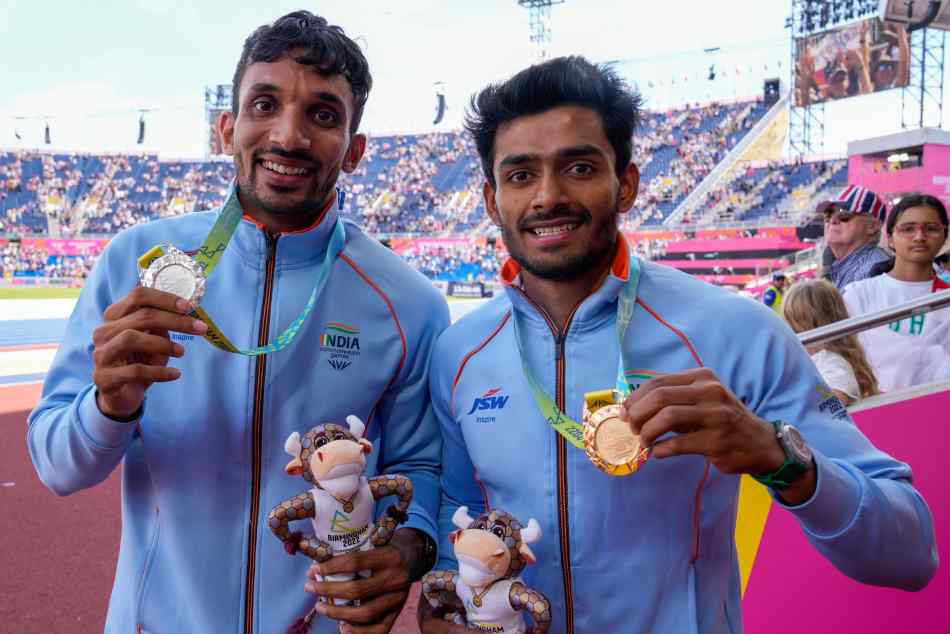 61 Medals, 22 Gold -- India produce their best ever effort in Commonwealth Games at Birmingham

Modi also noted that the achievements of the athletes coincided with the celebrations of India's 75th independence day.

The felicitation programme was attended by most of the CWG-returned athletes, including the wrestlers, weightlifters, boxers, shuttlers and table-tennis players.

Modi also congratulated the chess players who competed and won medals at the Chess Olympiad 2022 held in Chennai.