By Dejan Kalinic
Updated: Saturday, January 9, 2021, 15:27 [IST]
omnisport-MyKhel Team
Harris English leads in Hawaii after carding a six-under 67 in the second round.

Kapalua (Hawaii), January 9: Harris English pulled two strokes clear at the halfway mark of the Tournament of Champions as Dustin Johnson and Jon Rahm made their moves.

English, who shared the overnight lead with Justin Thomas, carded a six-under 67 in the second round in Kapalua, Hawaii on Friday.

The American produced a bogey-free round that featured six birdies to move into 14 under at the first PGA Tour event of 2021. 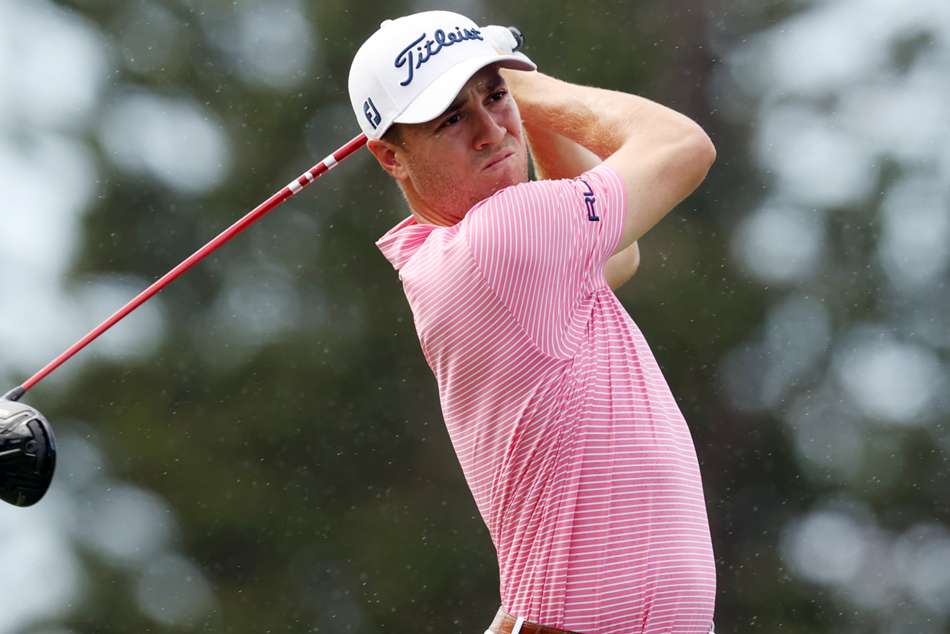 Thomas cards 65 to share lead at Tournament of Champions

Thomas, a two-time champion of the tournament, made four birdies on his front nine but a bogey at 13 slowed his momentum before picking up another shot at the last.

Johnson, who opened with a 71, made eight birdies in a second-round eight-under 65 to get to 10 under – enough for a tie for 10th.

Rahm is alongside him after the Spaniard produced a fast finish, birdieing five of his final seven holes.