English wins Tournament of Champions for first title since 2013

By Dejan Kalinic
Updated: Monday, January 11, 2021, 9:27 [IST]
omnisport-MyKhel Team
Harris English ended his wait for a third PGA Tour win with his success at the Tournament of Champions.

Hawaii, January 11: Harris English secured his first win since 2013 with a play-off victory at the Tournament of Champions on Sunday.

The American carded a four-under 69 in the final round to finish alongside Joaquin Niemann (64) at the end of regulation in Kapalua, Hawaii.

English stepped up to birdie the par-five 18th hole in the play-off, overcoming Niemann for his first win since 2013. 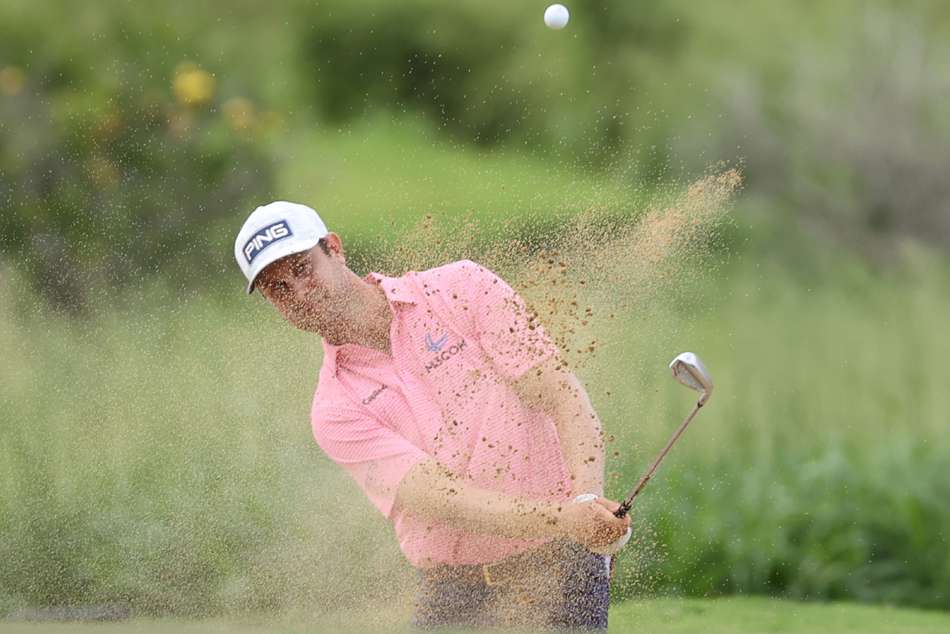 "It's incredible," he told the Golf Channel after his third PGA Tour success.

"A lot of hard work over the years, you never think you're going to get here again, winning twice back in 2013 and it's just hard to win out here.

"I had a really good chance this week and felt good about my game and you've just got to get it done."

Niemann produced a stunning nine-under 64 in the final round to finish at 25 under.

But English birdied his final hole to force a play-off and he delivered to secure the title.

World number two Jon Rahm got going with a six-under 67, but it was only enough to finish tied for seventh alongside Bryson DeChambeau (66) and Collin Morikawa (73).