New York, May 19: Brooks Koepka earned the largest 54-hole lead in US PGA Championship history as the runaway star continued his quest towards a fourth major title.

History awaits defending champion Koepka, who tops the leaderboard by seven strokes after Saturday's third round in Farmingdale, New York.

Koepka carded an even-par 70 as the American improved to 12 under heading into the final day at Bethpage Black, where a group of four players – including world number one Dustin Johnson – require a dramatic capitulation for the titleholder to be dethroned. 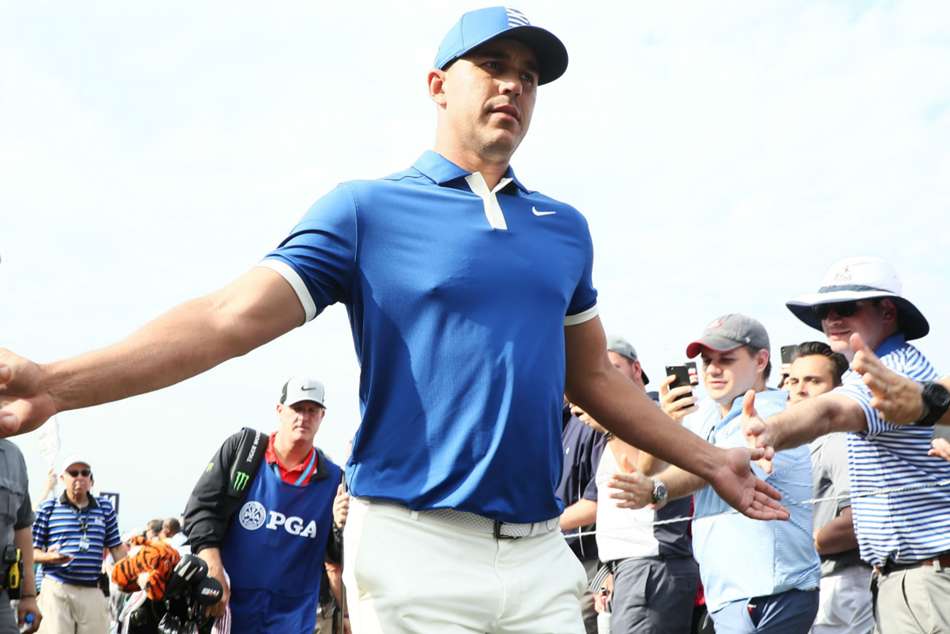 After rounds of 63 and 65 set up a commanding advantage

Brooks Koepka has the largest 54-hole lead for in PGA Championship history.

Up by 7 going into Sunday's final round. pic.twitter.com/6ZY8uvll8H

Koepka birdied two of his opening five holes before the first sign of a wobble – the 29-year-old recording back-to-back bogeys at the ninth and 10th.

He had been two under through eight holes but dropped shots saw him fall back to even par for the round, though the five-time PGA Tour winner was still in complete control at the end of play – with Koepka on track to become the first man to win back-to-back U.S. Open and US PGA trophies.

Seeking his second major title, Johnson reached seven under at one stage before four bogeys on the back nine – including the 18th – saw the 2016 U.S. Open winner end the day in a four-way tie.

Scott and Spieth were Koepka's nearest rivals at the start of the day, however, the pair dropped into a tie for eighth – nine shots off the pace.