Doha, Oct 7: India's campaign at the IAAF World Athletics Championships in Doha ended with mixed results on Sunday (October 6). Asian champion Gopi Thonakal, who was the last Indian athlete in action on the final day, finished 21st in the men's marathon race.

Laggards at the world stage, the 27-member Indian team was not expected to win any medal but it performed better than expected in this world championships with three finalists - in mixed 4x400m relay, men's 3000m steeplechase and women's javelin throw. 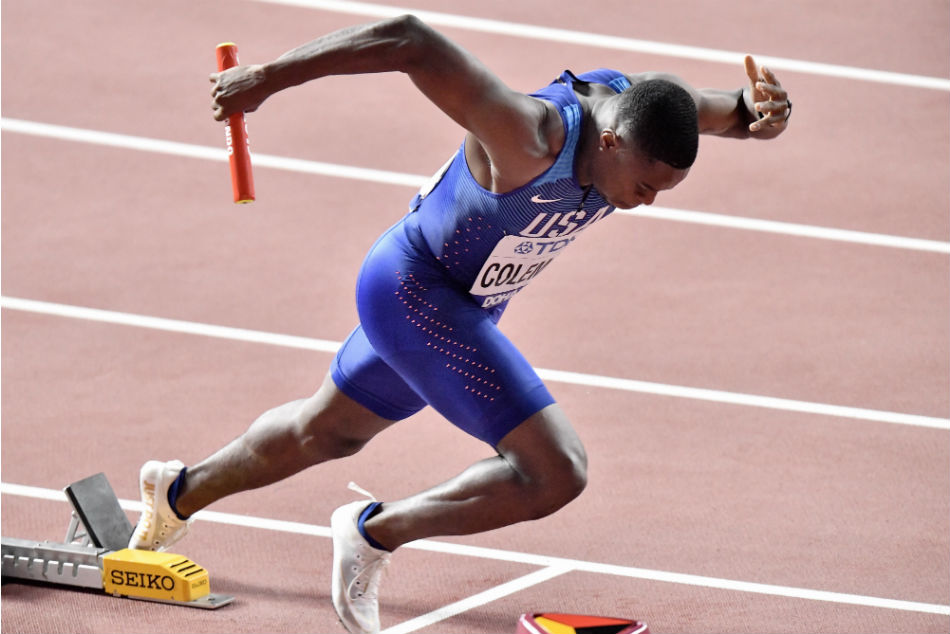 Annu became the first Indian woman to qualify for javelin throw finals while Avinash broke his own national record twice in three days.

India had three finalists in the 2015 edition in Beijing while only one Indian made it to the finals in the last edition in London in 2017.

The 31-year-old Gopi clocked 2 hours 15 minute 57 seconds to end among the top half of 55 runners who completed the race on the Corniche under 29 degree Celcius temperature and around 50 per cent humidity. 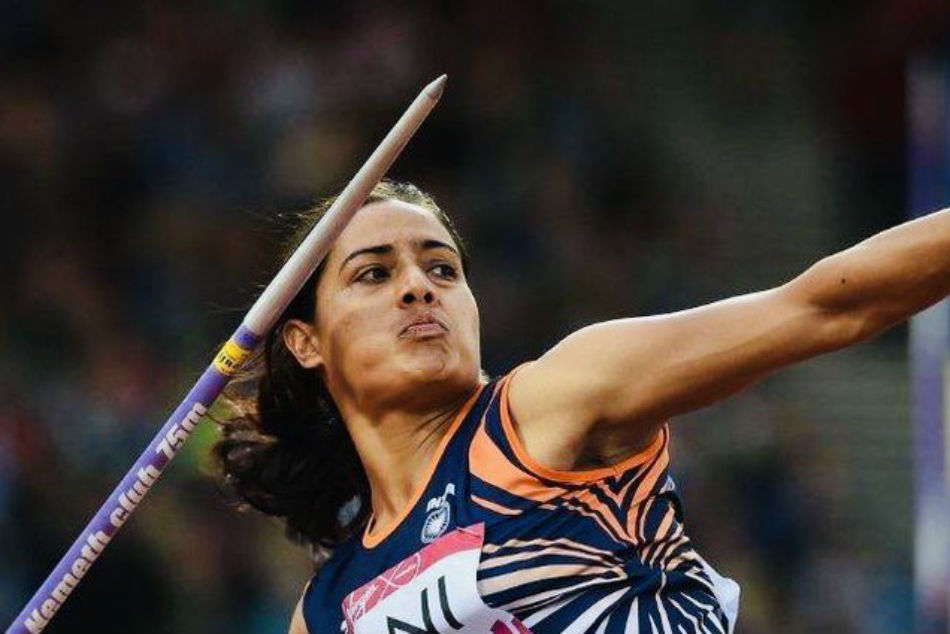 73 athletes had started the race which began just before midnight out of which 18 did not finish. 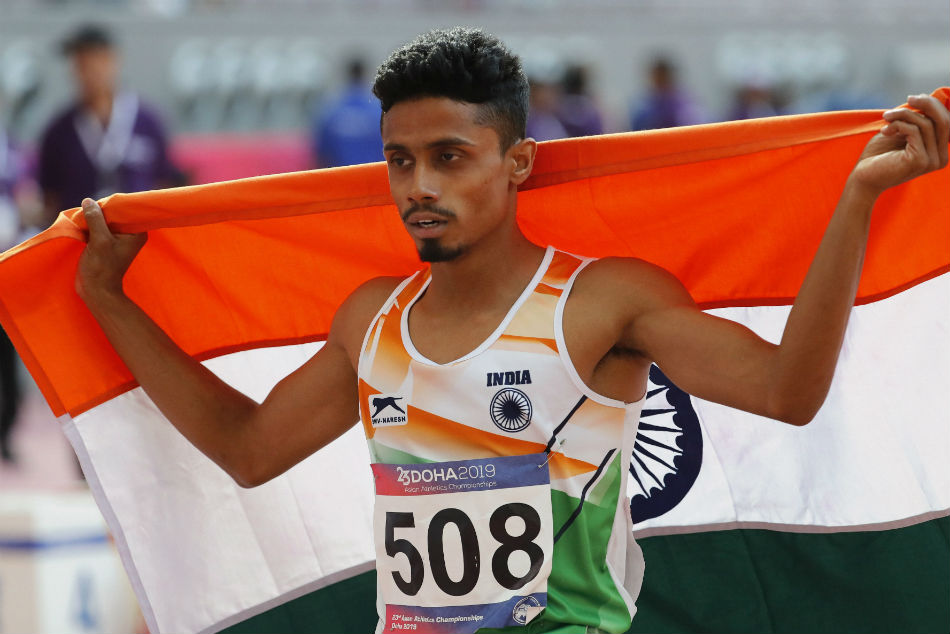 He had gone to this World Championships with an aim of qualifying for the 2020 Olympics but he failed to touch the 2:11:30 qualifying mark.

Lelisa Desisa and Mosinet Geremew led an Ethiopian one-two, clocking 2:10:40 and 2:10:44 respectively while Kenya's Amos Kipruto took the bronze with 2:10:51. 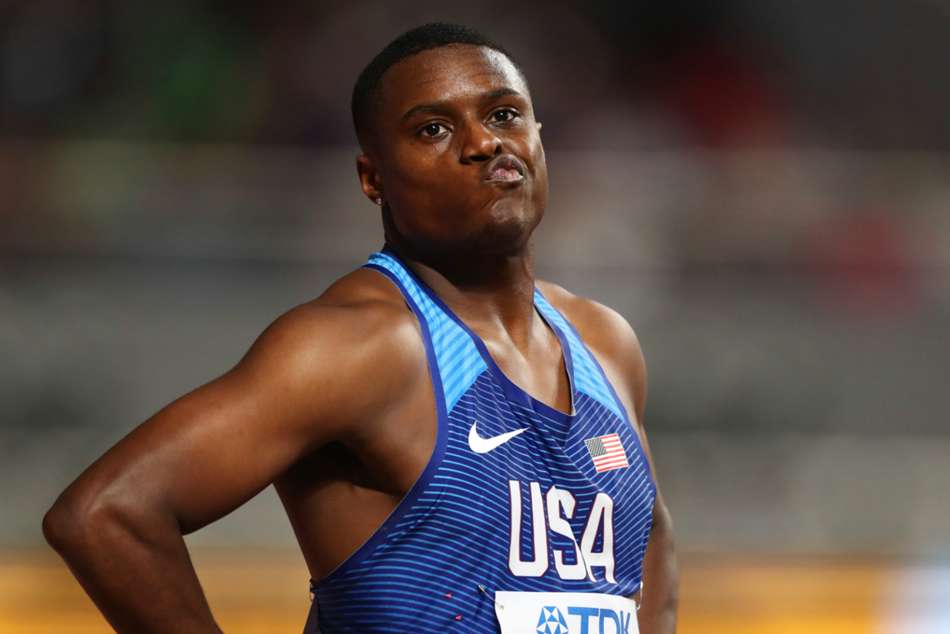 On Saturday, the Indian men's and women's 4x400m relay teams produced disappointing performances while javelin thrower Shivpal Singh came a cropper as they crashed out of the World Championships.

The women's quartet of Jisna Mathew, MR Poovamma, VK Vismaya and Venkatesan Subha clocked 3 minutes 29.42 seconds to finish sixth in the heat number one and 11th overall in the first round heats to fail to qualify for the finals.

Later, the men's team of Amoj Jacob, Muhammed Anas, K Suresh Jeevan and Noah Nirmal Tom ran 3:03.09 to finish seventh in heat number 2 and 13th overall out of 16 countries to crash out of the championships. 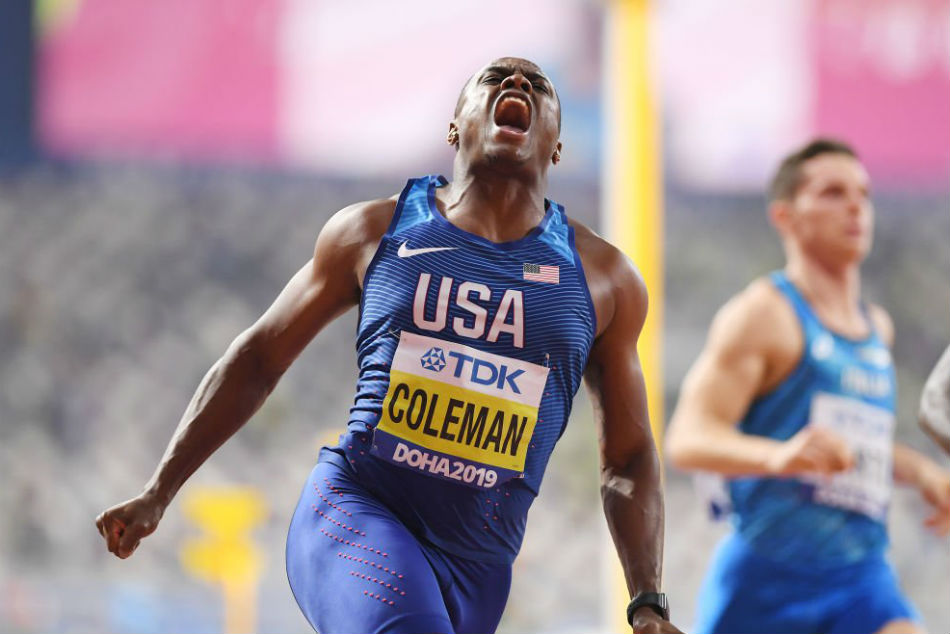 The top three in each of the two heats and the next two fastest teams qualify for the finals.

The women's quartet, however, bettered the earlier season's best of 3:31.93 clocked during the IAAF World Relays in Yokohama, Japan, in May.

With the disappointing performances, India's hopes of reaching the finals and booking Olympic berths in men's and women's 4x400m relay events went up in smoke.

Earlier, Shivpal Singh also failed to qualify for the finals of the men's javelin throw event as he finished 24th overall in the qualification round. 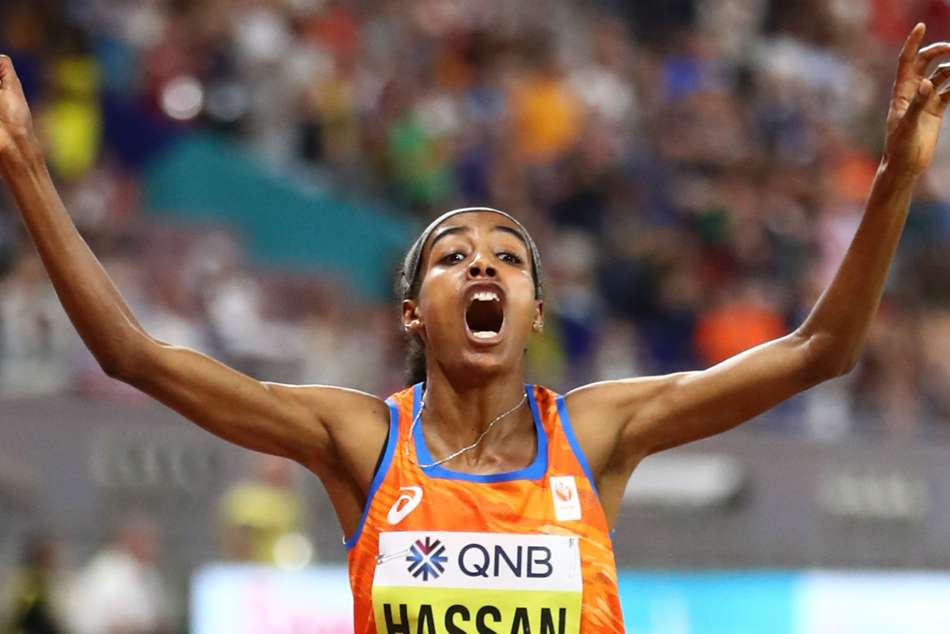 Shivpal produced a best throw of 78.97m from his three attempts to finish 10th in the Group A qualification round.

The 24-year-old Indian, who has a personal and season's best of 86.23m, opened with a 75.91m before coming up with 78.97m. Shivpal's third attempt was a foul as he crashed out of the championships with a disappointing performance.

Those who touched the automatic qualifying mark of 84m or at least 12 best performers made it to the finals.

Defending champion Johannes Vetter of Germany led the finalists with the best throw of 89.35m.