By Sajith B Warrier
Published: Thursday, September 5, 2019, 15:15 [IST]
oi-Sajith B Warrier
Kiren Rijiju has sought the attention of UK government to restore shooting in CWG.

Bengaluru, September 5: India is stepping up its efforts to get shooting reinstated for the 2022 Birmingham Commonwealth Games with the country's sports minister Kiren Rijiju urging his British counterpart to intervene in the matter.

It may be recalled that shooting was removed from the 2022 edition by Birmingham Organising Committee, citing logistical issues. The move triggered angry reactions from the Indian Olympic Association (IOA) and the national shooting federation (NRAI). 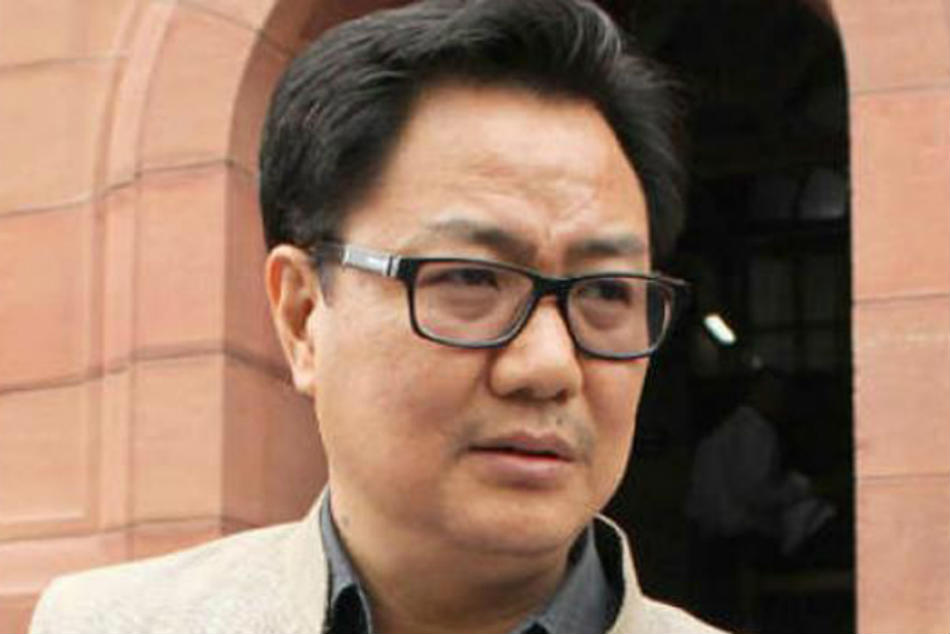 went to the extent of suggesting a boycott

Now Rijiju has written a letter to Nicky Morgan, the secretary of state for Digital, Culture, Media and Sport, seeking its help in restoring the sport, which had contributed a lion's share of India's medals tally in the past.

"I'm writing this letter to seek your personal intervention to get the sport of shooting included in the Commonwealth Games. It seems the decision to exclude shooting is based on the premise that shooting had never been a compulsory sport and there's no venue available for holding shooting events," Rijiju wrote in the letter addressed to Morgan.

Shooting federations, including the sport's global governing body (ISSF), wanted four disciplines in a single Bisley-based venue in Surrey and turned down the offer to have fewer disciplines in one Birmingham venue.

Rijiju said the exclusion of shooting, which has featured at every Games since 1966, with the exception of Edinburgh in 1970, has left many "agitated".

He also took the occasion to remind what the absence of the world's second most populous nation would mean for the Games.

"The Commonwealth of Nations comprises 53 nations with a population of 2.4 billion. India alone has more than half of this. India has always been a strong votary and supporter of Commonwealth and would continue to do so. The Indian public takes keen interest in shooting," Rijiju dwelled further in the letter.

The 2022 Commonwealth Games will be held in Birmingham from July 27 to August 7.

India had finished third in the 2018 Commonwealth Games held in Gold Coast, Australia, with 16 of their 66 medals, including seven gold medals coming from shooting.