Bengaluru, June 24: Newly crowned ONE Heavyweight World Champion Arjan "Singh" Bhullar has been enjoying his status as ONE Championship's biggest titleholder, having appeared on numerous podcasts since defeating former divisional king Brandon "The Truth" Vera at ONE: DANGAL last month.

Now fans of India's first MMA World Champion can talk to "Singh" in an exclusive one-hour chat on one of the world's newest audio-only social media apps, Clubhouse, this Friday, 25 June, at 9:30 AM IST.

In this exclusive Clubhouse chat, which will be hosted by ONE Championship Commentator Mitch Chilson, Bhullar will talk about the rise of Indian mixed martial arts, his callouts of pro wrestling stars in WWE and AEW, and much more. 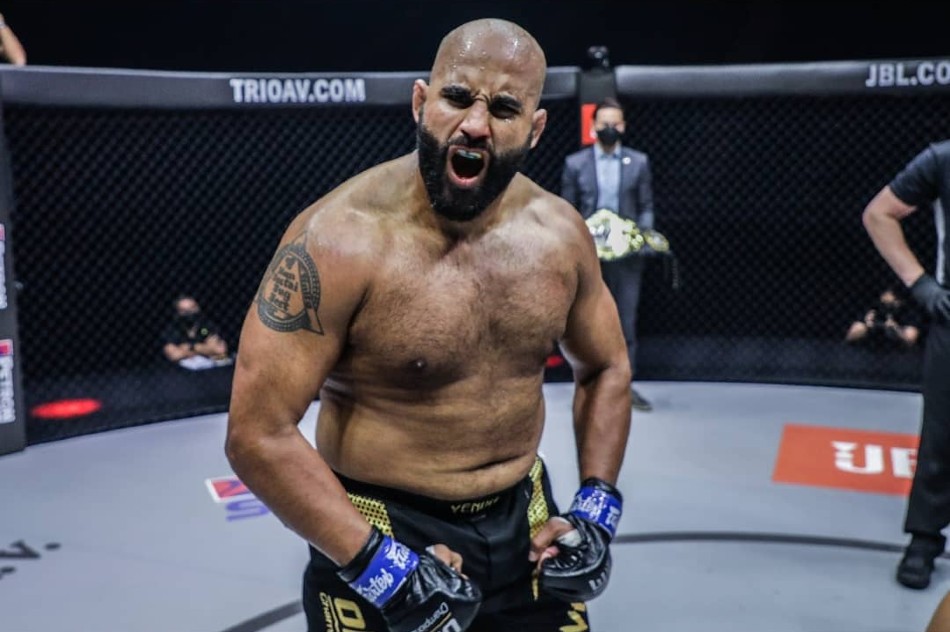 Fans can join the Clubhouse event while skipping the waiting list through this link.

Bhullar debuted in ONE Championship in October 2019, defeating Mauro "The Hammer" Cerilli via unanimous decision at ONE: CENTURY PART II in Tokyo, Japan.

With the win, the rising star earned a crack at Vera's belt, but the match had to be put on hold due to the COVID-19 pandemic.

However, Bhullar finally got his shot at "The Truth" in May, and he finished the Filipino-American via second-round TKO to become the new ONE Heavyweight World Champion.