Bengaluru, Aug 13: The Indian contingent returned from Birmingham with a rich haul of medals and on Saturday, the medal winners were felicitated by the Indian Olympic Association (IOA) in New Delhi. 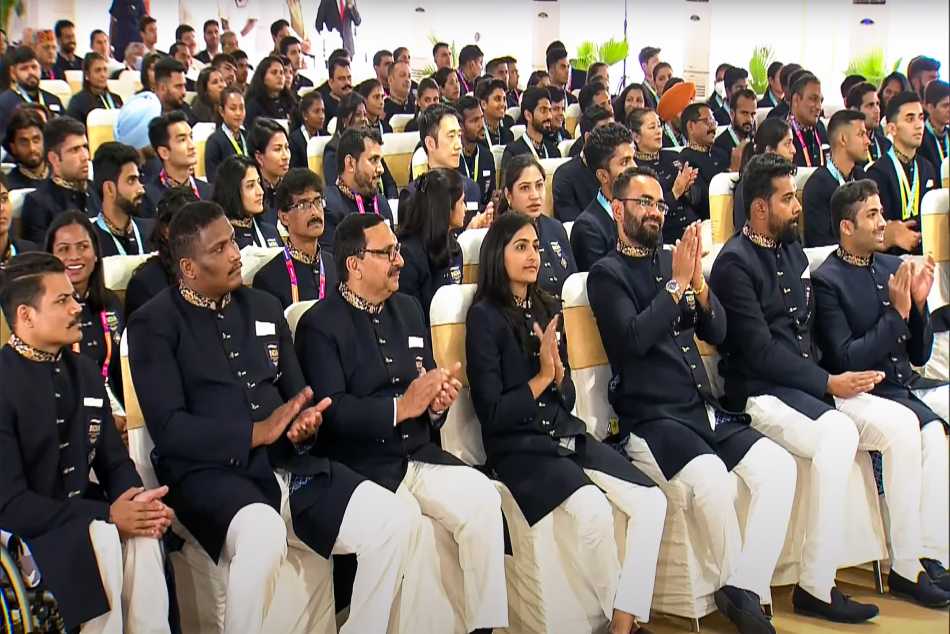 In the recently-concluded 2022 Commonwealth Games in Birmingham, India put up a stellar show as they returned home with 61 medals, including 22 gold medals. On Saturday (Aug 13), the IOA felicitated the medal winners and presented them with cash awards in a function held in the national capital.

India’s 61 medal haul in Birmingham, including 22 gold medals, 16 silver medals and 23 bronze medals. The IOA presented cash rewards of Rs. 20 lakh each to the gold medallists, while the silver medallists received cash prizes of Rs 10 lakhs, and the 23-bronze medallists were richer by Rs. 7.5 lakhs each.

During the felicitation, Khanna lauded the performance of the Indian athletes, who returned home with 61 medals to finish fourth in the medal standings. India’s medal count in the previous Games was 66, but that included 16 medals from shooting. With shooting not a part of the Games in Birmingham, Indian returned home with a better show than Gold Coast. The fourth place finish in Birmingham was India’s best showing overseas, while their best-ever CWG outing was when India hosted the Games in 2010.

The Indian athletes were also felicitated by Prime Minister Narendra Modi at his residence in New Delhi for their sensational show in the multi-sport extravaganza.