Bengaluru, January 27: The two-day 12th Asian Indoor Athletics Championships scheduled to be held at Hangzhou, China, from February 12 has cancelled in the wake of the outbreak of the deadly coronavirus in the country.

The Asian Athletics Association (AAA) took the unanimous decision following requests from its Medical Commission and some member countries.

No alternative venue has been found for now, an AAA release said.

It is worth mentioning in this context that the 2020 Tokyo Olympics boxing qualifier, which was scheduled in Wuhan, China, was rescheduled to Amman, Jordan. 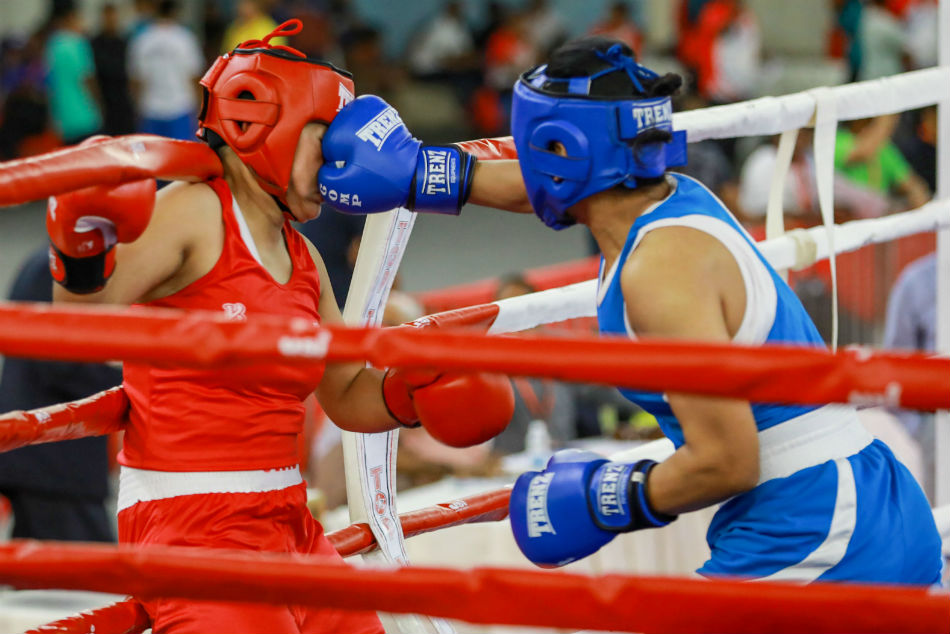 The coronavirus has also cast a shadow over the the hosting of World Indoor Athletics Championships, whih is set to take place in the Chinese city of Nanjing from March 13 to 15.

Many other sports events including -- women's Olympic football qualifiers and a Fed Cup tennis event -- have been shifted out of China due to growing concerns over the restricting travel to contain the epidemic, which has claimed more than 50 lives and infected nearly 2,000 people.

China's Xinhua news agency said the Chinese Football Association took the decision to shift the Olympic qualifiers, which involve China, Australia, Taiwan and Thailand, after cases of the virus came to light in Jiangsu.

Meanwhile, the International Tennis Federation said next month's Fed Cup's Asia/Oceania Group I event had been moved from Dongguan, southern China, to Kazakhstan because of increasing travel restrictions in China.