Bengaluru, November 14: It was mission accomplished for eight women cyclists from Bengaluru as they covered 1,000 kms in under 37 hours in the unique riding event held under the aegis of the World Ultra Cycling Association (WUCA).

A unique feature of the two-day event that was held near Hoskote in the outskirts of the city was the ride course -- a 50 km loop starting from Vishnu Bhavan and ending at the same point on Kolar Road, Bengaluru. 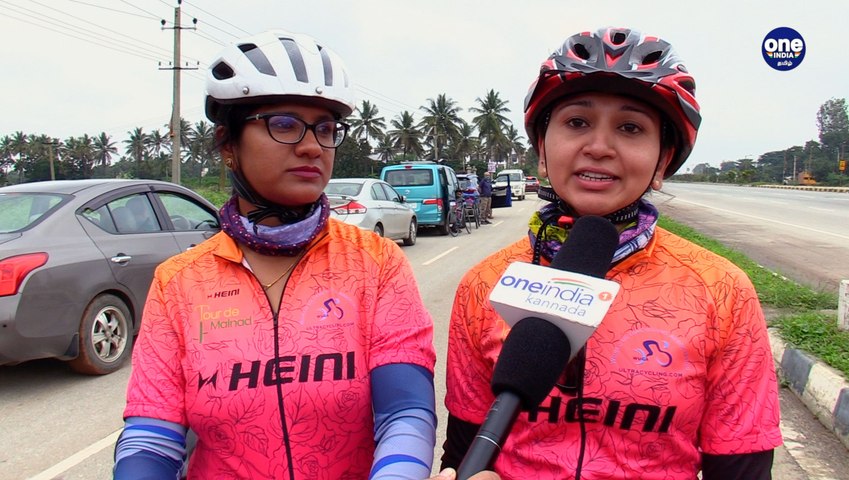 The eight women, who come from different walks of life in the Garden City had set themselves a target to achieve something unique -- covering a distance of nearly 1,000 km distance relay record -- and as Day 1 concluded they were almost halfway through. 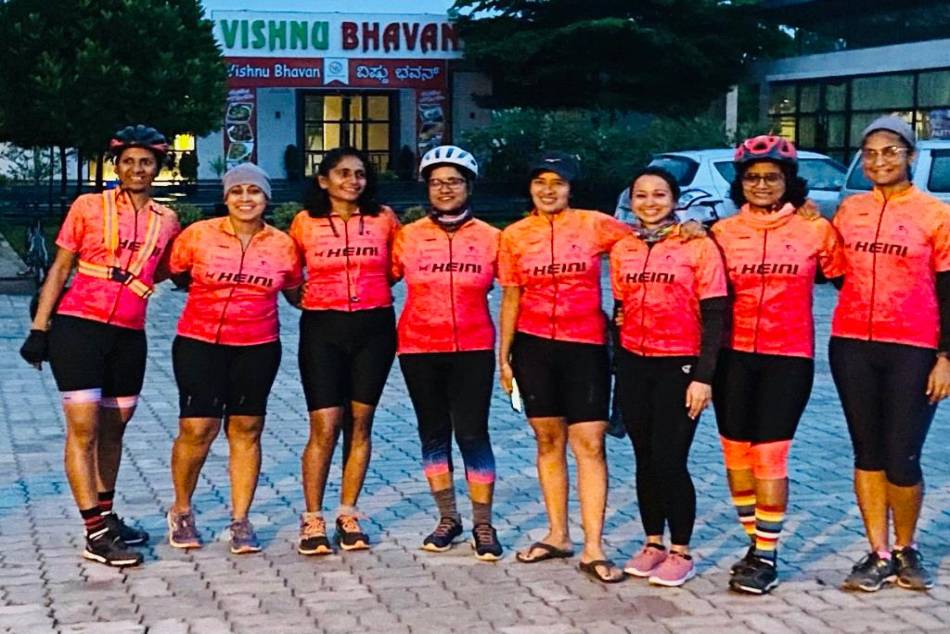 And as curtains came down on the WUCA-sanctioned event on Sunday (November 14), it was mission accomplished for the women of eight.

"We started at 6.04 am on Saturday (November 13) and had done close to 400 kms. And today (November 14) as we wound up the event at 7pm we had achieved the target we had set for ourselves," said Anjana Deepak, one among the eight runners and cyclists. 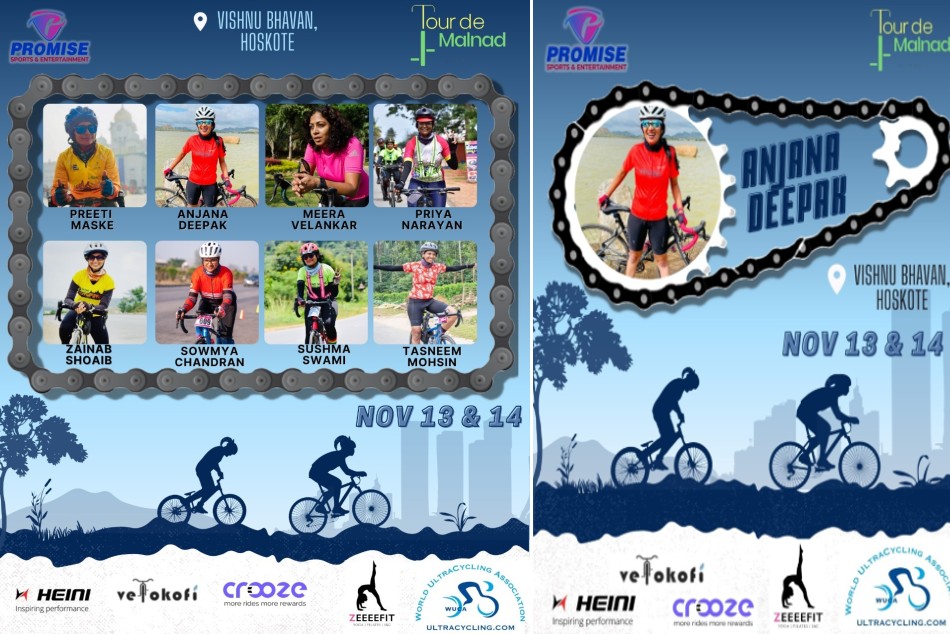 The course of the event has already been validated and approved by WUCA. The officials audited the entire duration from start to finish before qualifying the record.

The WUCA is an international organisation involved in attempts related to ultra cycling. There are various categories and records that have been set, something like Point to Point, Circumnavigation and City to City.

"It was history, still sinking in the magnitude of this attempt. There were so many factors - weather, traffic and co-ordination, it worked like clockwork and we did it. It's a truly overwhelming experience overall," added Anjana.

Though the eight riders come from different walks of the society, they all are in rugged unison when it comes to their love for cycling.

"The WUCA 1,000 km ride was amazing experience with eight women coming from different field with some unique ideas being brought under one common goal. It was an amazing experience in terms of executing the riding, crewing, supporting each other. It was a fantastic and exceptional teamwork. Coming from Pune to join this ride was worth it," said Preeti Maske an endurance cyclist who holds the Guinness world record for riding the Golden Quadrilateral.

In the past, these eight women have done some incredible cycling distances of 200, 300, 400 and 600kms in Bengaluru and other parts of India.

Dr Meera Velankar, who initiated this idea and brought together the seven other cyclists together said they lived every moment of the race.

"We did this in respectable time and style. We've accomplished our mission. It's a great feeling," said Meera.

The latest feat is a new feather in the cap for these eight women of power! Way to go champions!

Zainab Shoaib, another of the eight riders, too was ecstatic after the achievement.

"1000kms, 36 hours, 8 Women on cycles. What a fantastic experience.. The eight of us were practically strangers at the beginning. I now feel I have known them all my life.

"I would like to especially thank each and every of my co-riders and I'm grateful to the support crew, family and friends who were with us to motivate and inspire us to achieve this. The magnitude of our achievement is yet to sink in."