New York, April 15: Joel Embiid is "questionable" for the Philadelphia 76ers' second NBA playoff clash against the Brooklyn Nets as the star continues to deal with knee soreness. 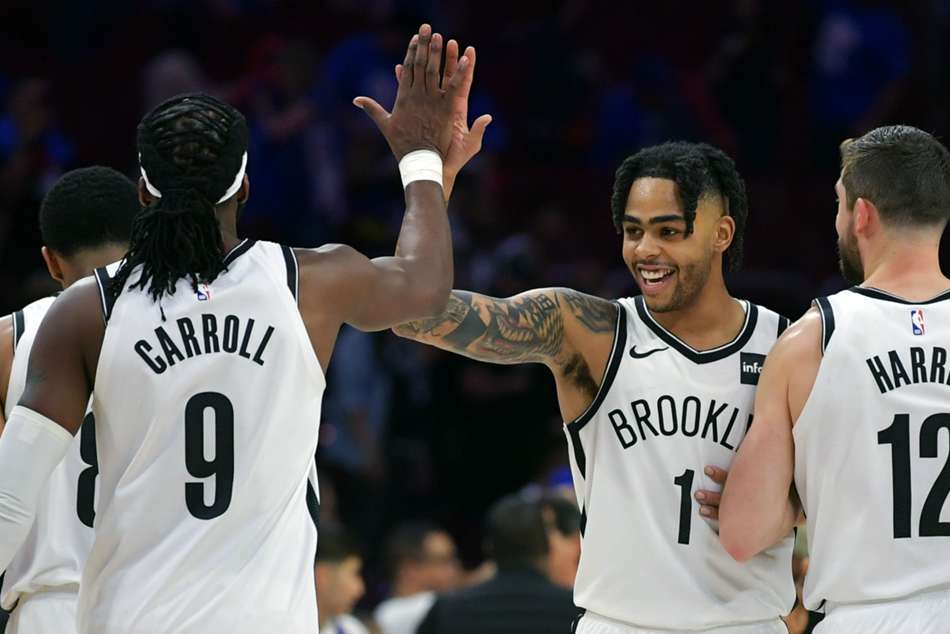 The two-time All-Star – who was listed as "doubtful" for the first game of the series – tallied 22 points, along with 15 rebounds in 24 minutes of action.

"How do you deliver him responsibly to a later date in ultimately what you hope will be a deep playoff run?"

"It's not as clear cut as you thought it would be on 'how do you maintain a fitness base and still get his knee rest?'" Brown said. "What do we do to help him most now? I believe a solid plan is in place that can deliver him responsibly, incrementally to later dates."

Embiid was involved in controversy during game one as he was seen looking at Amir Johnson's cell phone on the bench. Johnson was fined for the incident.

D'Angelo Russell scored 26 points to lead Brooklyn to the victory. Jimmy Butler poured in a game-high 36 points for the 76ers in the losing effort.