Los Angeles, May 31: Jon Jones once again told Dana White to release him from his contract after the UFC boss hit back at the light-heavyweight champion.

Jones denied making such demands, but UFC president White told reporters in Las Vegas he would have no reason to lie.

Yet Jones later took to social media to fire back at White, urging him to put his money where his mouth is.

Jones tweeted: "The reporter asked Dana to show the text messages instead he gives a 55 second response talking about why would I lie.

"At no point did I ever demand anything from you Dana, I simply asked for a Super Fight and asked to be compensated for it.

"You are the one who started talking negotiations publicly and showing the world how much you’ve been withholding from your athletes this whole time. 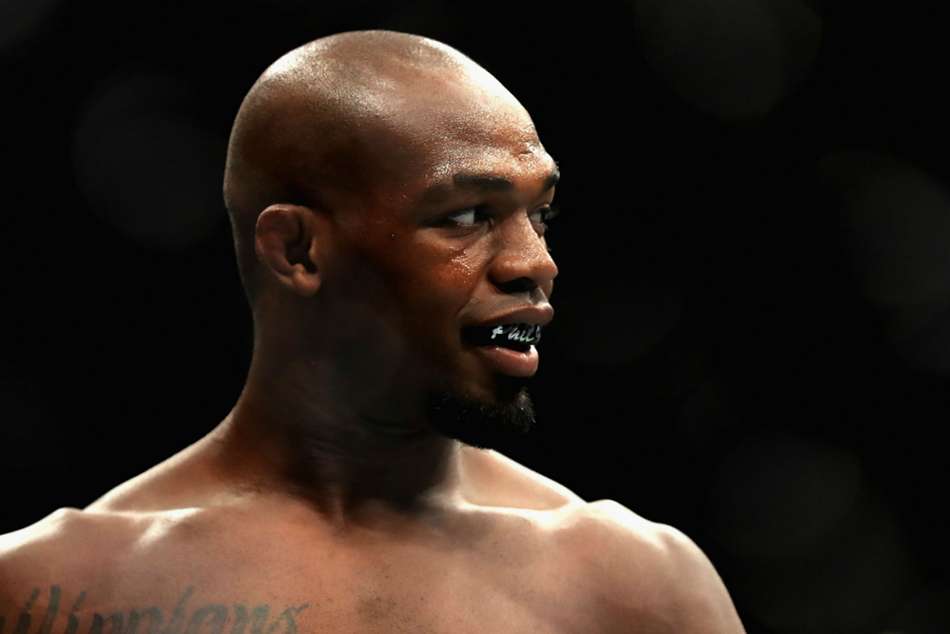 Release me from my UFC contract! - Jones fumes at White over m 'Wilder numbers' claims

"Hunter [Campbell, White's lawyer] and I had a very respectful conversation, I love how you're trying to paint this picture of me being some angry guy disrespectfully demanding money. And then bringing up my out of the cage affairs to justify under paying me by tens of millions for years.

"You’re talking all that big guy stuff about not caring, put your money where your mouth is and release me from that contract."

You’re talking all that big guy stuff about not caring, put your money where your mouth is and release me from that contract

White earlier cut a frustrated figure after he was again asked about Jones.

White said on Saturday night: "[Jones] had a great talk yesterday with Hunter, my lawyer, who's really close to Jon Jones and likes him. They have a good relationship. They had a good talk yesterday. It is what it is. I really don't care. I couldn't care less, to be honest with you.

"Being the greatest of all-time doesn't mean you get $30million. Being able to sell does. Jon Jones has done a lot of things to himself. In one of his tweets, he was saying I tarnished him. I tarnished you? You've done a very good job of tarnishing you. I haven't done that."