Joseph Lasiri completed his fairy tale run in ONE Championship last week by winning the ONE Strawweight World Championship in the ONE 157: Petchmorakot vs. Vienot event held at the Singapore Indoor Stadium in Singapore.

After losing his first four fights in The Home of Martial Arts, Lasiri should have heard the clock strike midnight. However, the Kick and Punch Milano representative stayed in the Muay Thai ball and eventually turned a string of setbacks into a fairy tale ending. 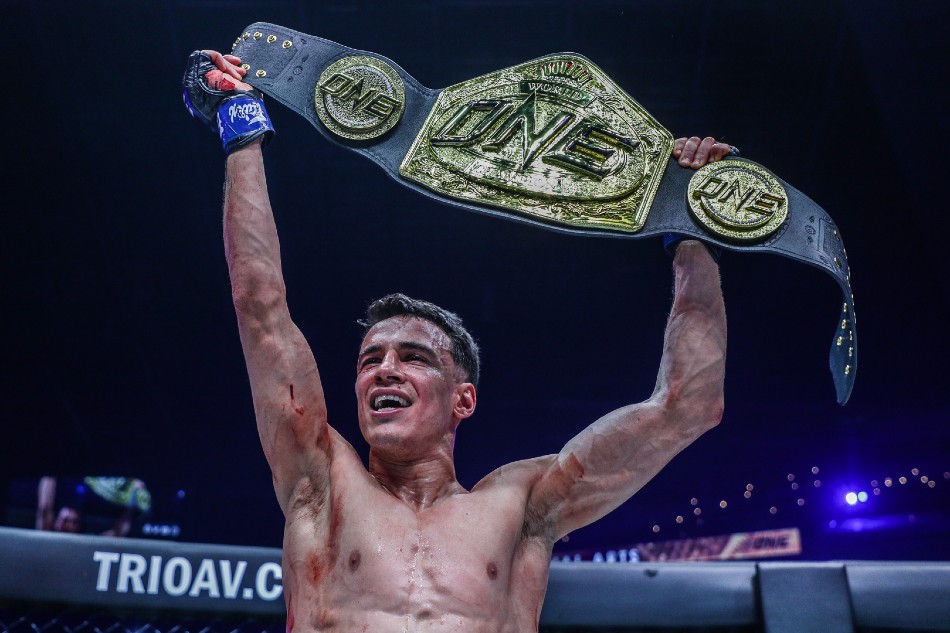 Most recently, he defeated Prajanchai PK.Saenchai at ONE 157 this past Friday (May 20). Most combat sports fans predicted an easy victory for the Thai. But after three rounds of on-point striking, the Italian earned the ONE Strawweight Muay Thai World Championship.

Prajanchai never gave him a chance before the bout, saying that Lasiri stumbles after absorbing punches and leaves himself open when he throws his knees, and that after a recent leg injury, the challenger wouldn't be in his best shape.

Despite the odds, Lasiri established his game plan in the opening round by striking from long range. He maintained separation from his opponent even when then-World Champion Prajanchai pressed forward to land his elbows. 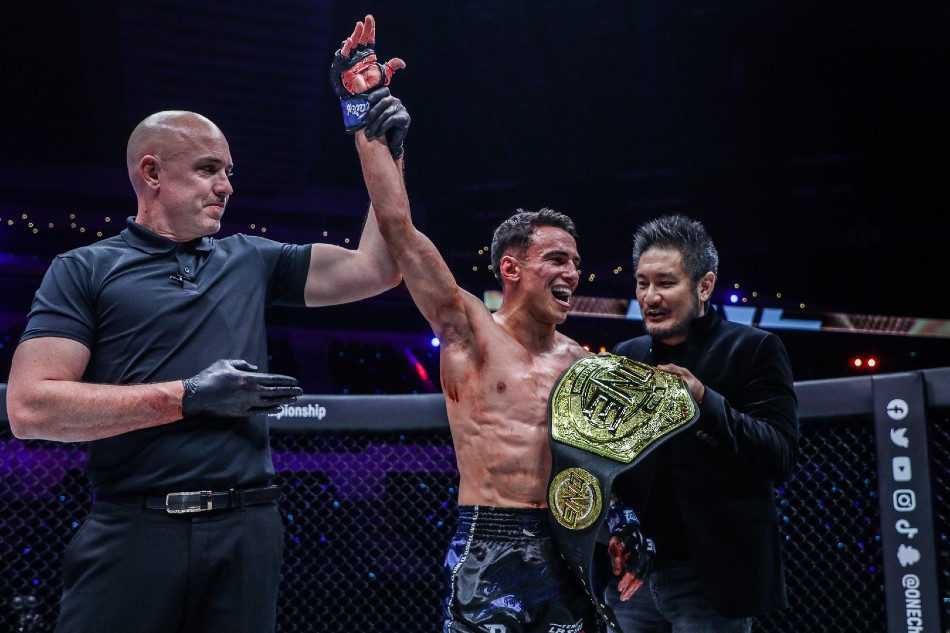 But an uppercut in the second round changed the match's complexion for Lasiri. And although Prajanchai kept fighting despite the noticeable damage, Lasiri's combinations stayed on point, especially in the third round.

As the Italian prepared for round four, Prajanchai informed referee Olivier Coste that he couldn't continue. After all his struggles inside the Circle, Lasiri was finally crowned a ONE World Champion, improved his career record to 43-12, and earned a US$50,000 performance bonus.

Fighters going through tough times will find inspiration in Lasiri's journey. The determination he manifested should motivate other competitors to keep going. The road is challenging and disappointing at times, but gold may be waiting for those who continue to grind.