By Peter Thompson
Updated: Friday, April 9, 2021, 8:11 [IST]
omnisport-MyKhel Team
Englishman Justin Rose lit up the back nine in testing conditions at Augusta to open up a four-shot lead with an opening 65.

Augusta, April 9: Justin Rose surged into a four-shot lead as Rory McIlroy and Bryson DeChambeau were among the big names to endure first-round struggles at The Masters.

Rose was two over through seven holes in tough scoring conditions, with quicker and firmer Augusta greens proving a much bigger challenge than when Dustin Johnson won the tournament with a record score of 20 under last November.

The Englishman sparked into life with an eagle at the par-five eighth hole and lit up the back nine to card a magnificent seven-under 65, the lowest Masters round of his career, with patrons allowed back in under blue skies. 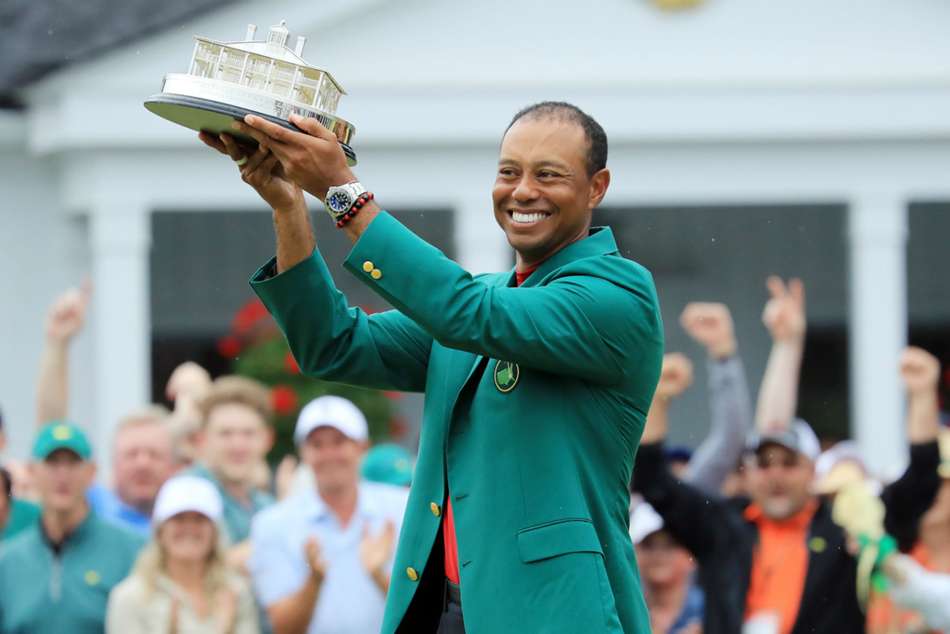 Rose, eyeing a maiden Masters title, got on a roll with seven birdies in nine holes before finishing with a composed par to retain his four-stroke advantage.

Defending champion Johnson shot a two-over 74 following a double bogey at the 18th, having made a bogey-birdie start before getting in the red for the first time at 13.

Masters debutant Will Zalatoris, Webb Simpson, Christiaan Bezuidenhout and Patrick Reed will start their second rounds on two under following encouraging starts, while new father Jon Rahm and Xander Schauffele are among a clutch of players at level par.

McIlroy suffered a miserable opening round and is back on four over, facing a battle to make the cut rather than fight it out to complete a career Grand Slam, while U.S. Open champion DeChambeau was four over through 15.

Jordan Spieth was left to rue a triple-bogey after launching a wayward tee shot into the trees at the ninth but was in a share of eighth on one under after chipping in for an eagle at 15, while Justin Thomas was a further stroke back through 15.

Brooks Koepka matched Johnson's 74 just a few weeks after undergoing knee surgery and the previously in-form Lee Westwood is languishing on six over.

Tommy Fleetwood generated a roar from those fortunate enough to be at the 16th to see him make a hole-in-one before he signed for a 74.