The American birdied the third play-off hole in Kapalua, Hawaii to edge out Patrick Reed in windy conditions.

Thomas added to his 2017 triumph at the Tournament of Champions and moved onto 12 PGA Tour victories. 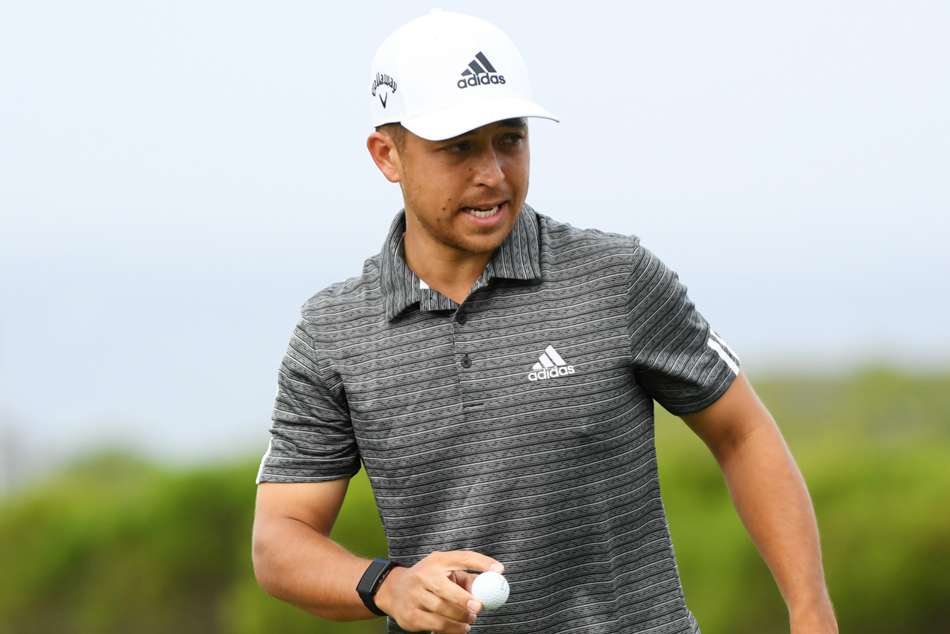 It came after a poor finish to his final round in regulation, when he was forced to take a penalty on his way to a bogey at the last.

Thomas finished at 14 under after a four-under 69, which included seven birdies and three bogeys, having also dropped a shot at 16.

Reed produced a brilliant final round with a 66 that sent him into the play-off with Thomas and defending champion Xander Schauffele (70).

Thomas and Reed birdied the 18th at the first attempt, eliminating Schauffele, before battling to pars.

With light fading, Thomas managed another birdie after a superb approach shot to close out his victory.

"For some reason I was supposed to win this week," he told the Golf Channel.

"I got very, very lucky to even have that putt.... I got very fortunate, but I also stuck to my process and tried to stay positive.

"I just tried to tell myself there's a reason I'm still here and we've still got a chance to win and we were fortunate to do that."

Patrick Cantlay (68) finished outright fourth at 11 under, a shot ahead of Rickie Fowler (69) and Joaquin Niemann (70).