Stunning stretch takes Thomas to title at The Players

Florida, March 15: Justin Thomas claimed a one-stroke victory at The Players Championship after a run of three birdies and an eagle across four holes unseated overnight leader Lee Westwood on Sunday.

World number three and American star Thomas – fuelled by a four-under-par 64 – headed into the final round at TPC Sawgrass three strokes adrift of Westwood.

Westwood (72) had finished second at last week's Arnold Palmer Invitational, trailing Bryson DeChambeau (71), who was his nearest competitor again at the end of Saturday's play. 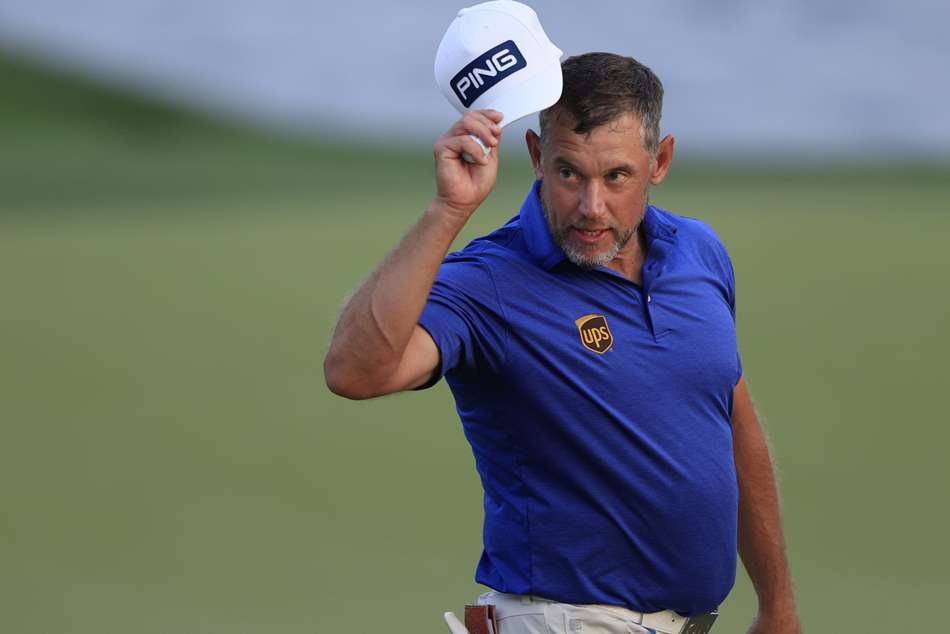 Westwood would be a runner-up once more, but this time was bested by Thomas, who stormed into the lead thanks to a frantic spell.

Westwood lacked momentum throughout his round and was back at 12 under – one over for the day – at the turn when Thomas took flight.

Thomas bogeyed the eighth but responded with a birdie at the ninth and suddenly found form.

He made three at the par-four 10th and then, with the day's decisive putt, claimed the lead outright with an eagle from 19 feet at 11. Another birdie at the next hole secured breathing space.

Although Westwood recovered to end the day as he started it, at 13 under, there was only a brief Thomas wobble with bogey at 14 followed by birdie at 16.

An all-time weekend run. @JustinThomas34 went from chaser to champion.

Thomas, who has a single major title at the 2017 US PGA Championship, claimed a maiden triumph at The Players and returned to the winner's circle for the first time since August's WGC-FedEx St. Jude Invitational.

"I fought so hard today," said Thomas, who tied the lowest final 36-hole score in Players history with his 64-68 (132) over the weekend. "I stayed patient. It was probably one of the best rounds of my life, tee to green."

Five-time major champion Phil Mickelson (71) and Jason Day (73) were among the players to end the tournament 35th in the standings, 11 shots off the pace.