LA, January 22: Kawhi Leonard admitted the Los Angeles Clippers had to focus on slowing down the red-hot Luka Doncic in their 110-107 victory over the Dallas Mavericks.

The Clippers won their fourth straight game on Tuesday as they overcame the Mavs to improve to 31-13, the second-best record in the Western Conference.

Leonard, the NBA Finals MVP last season with the Toronto Raptors, had 36 points and 11 rebounds but it was his and the Clippers' defensive effort against Doncic that was a key part of their gameplan. 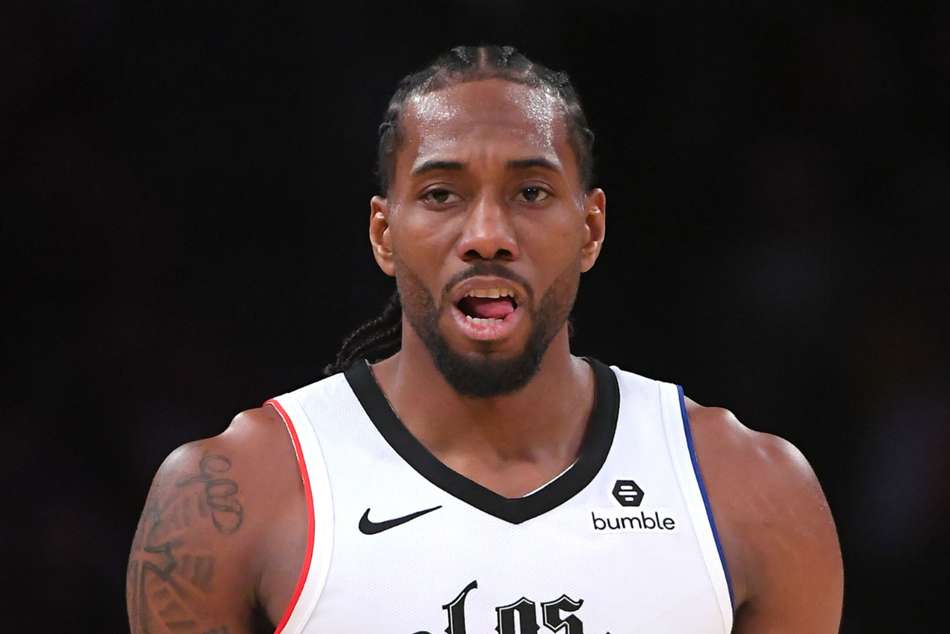 Although Doncic flirted with a triple-double as he finished with 36 points, 10 rebounds and nine assists, the Clippers were able to prevail.

"He's been playing amazing, getting everyone involved, getting to his spots, making shots and we just wanted to make it hard for him, show hands.

Six games with at least 30 points and 3 steals, the most in a single season in franchise history.@kawhileonard earns our @Kia Performance of the Night. pic.twitter.com/kP8mk4Tq2s

"Just playing hard, putting a hand up and not giving them any easy looks."

Two-time Defensive Player of the Year Leonard acknowledged that the presence of Doncic on the court meant he and the rest of the Clippers had to remain focused throughout.

"Any time you play a great player, it's always fun," Leonard added.

"It pushes you to play harder or just be locked in the whole game.