The award was renamed in honour of the Lakers great, who died in a helicopter crash alongside his 13-year-old daughter Gianna and seven others last month. 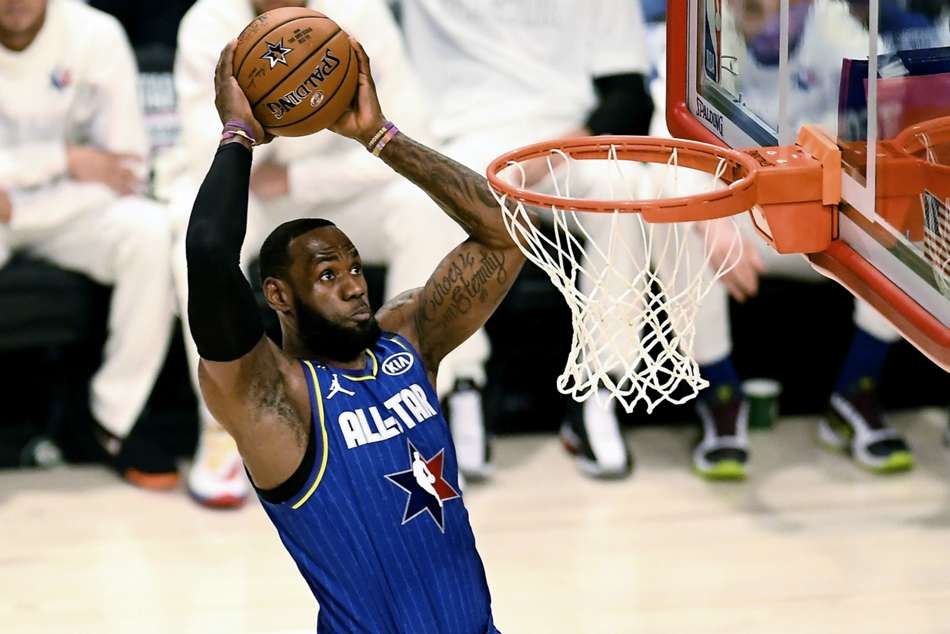 Leonard thanked Bryant, telling NBA on TNT: "It means a lot to me.

"Words can't even explain, just making this the first Kobe Bryant MVP trophy. I want to thank Kobe for everything he done for me, all the long talks, the workouts, thank you.

Leonard added: "They did a great job with the format this year. They had us come out playing hard in the fourth quarter and competing for a total points score.

"That's pretty much how we got to competing out there."