Hawaii, January 18: Kevin Na birdied the final hole to win the Sony Open in Hawaii by one stroke on Sunday.

The American carded a five-under 65 in the final round at Waialae Country Club, finishing a stroke clear of Chris Kirk (65) and Joaquin Niemann (66).

Na made a short birdie putt after producing a great chip on the final hole, the birdie sending him to 21 under and victory. 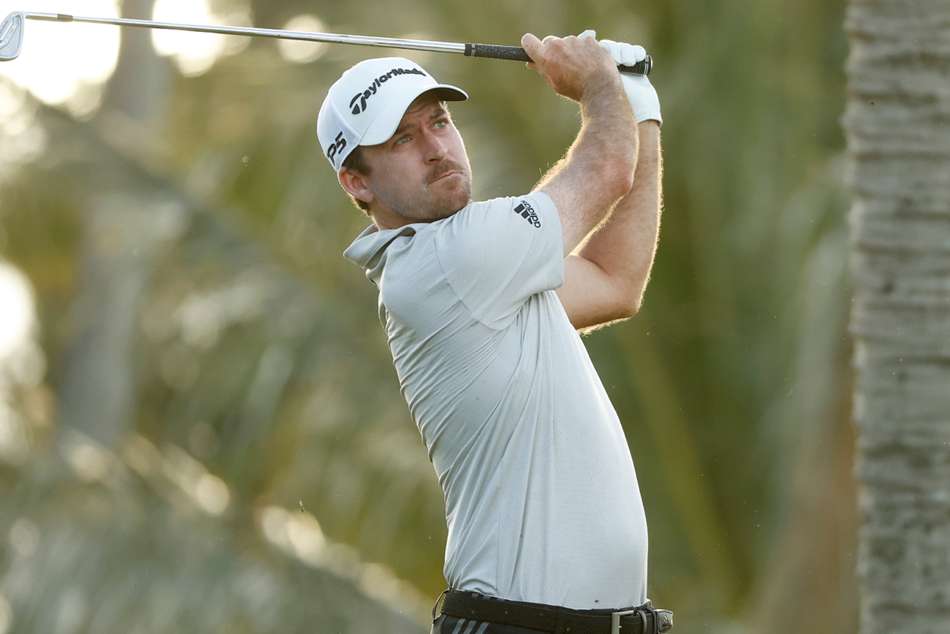 Taylor pushes ahead at halfway mark of Sony Open in Hawaii

It marked his fifth PGA Tour win and fourth in two and a half years.

"It's a nice feeling. I know it's a Ryder Cup year, it's all positives. I feel great," Na told a news conference after his win.

"It's four seasons in a row I've won, it's a great feeling, nice to get it done early but I'd like to win another one before the season is over."

Kevin Na is getting used to the top. pic.twitter.com/vDg7JObTrp

Niemann, who lost a play-off at the Tournament of Champions last week, finished second for the second straight week.

CLUTCH.@JoacoNiemann chips in on 17 to get to -19. He’s just one shot back with a hole to play. pic.twitter.com/Qjj9Mdx9Tz

The last player to finish second in back-to-back weeks on the PGA Tour was Simpson in 2019.