S***, I've got to pay for my own party! Milestone man LeBron James not keen to stump up for birthday bash

LA, December 30: LeBron James was thrilled to make NBA history as the Los Angeles Lakers defeated the Dallas Mavericks but was less impressed about the possibility of having to stump up the cash for his own birthday party.

Superstar James became the ninth player to make 9,000 league assists in the Lakers' 108-95 victory on Sunday but is the first to match the milestone with a minimum of 9,000 rebounds – something he achieved in November.

Over the past two games, which also yielded a win over the Portland Trail Blazers, James has tallied 29 assists and the 15-time All Star said being generous with the ball was an attribute taught to him at a young age. 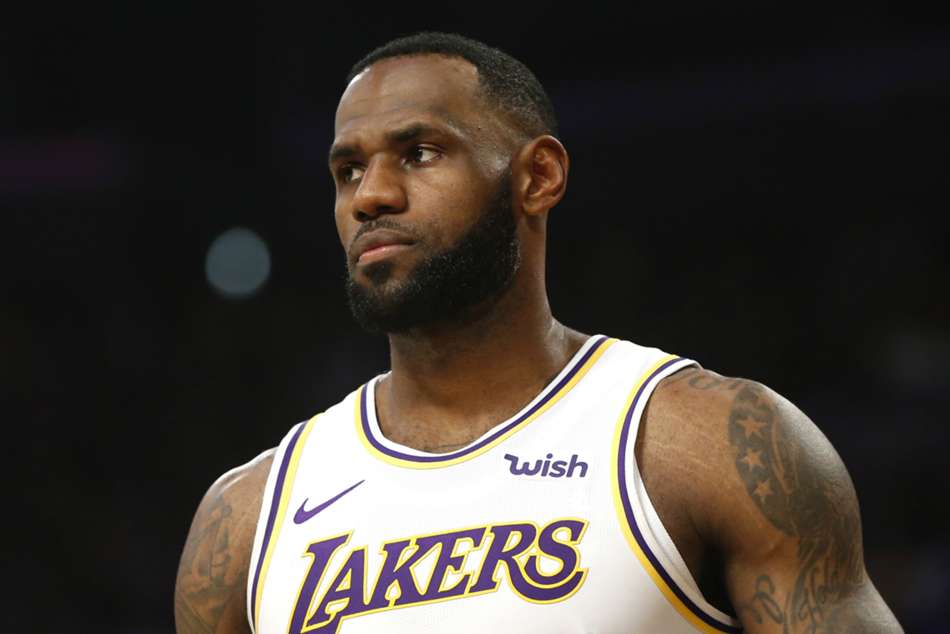 "It was something that was instilled in me when I first picked up a basketball," James told reporters.

"One of my earliest coaches said the best part of the game was to move side to side, attract the defense and get the team-mate the open look.

"My team-mates and coaching staff trust me to play the point and run the show. It's my job to take care of the ball, put guys in position to be successful, get them the ball on time and on target.

"The milestone of it is when you grow up in the inner city around a lot of things that you don't want your kids to see, to be able to get to this point in age where the statistics are stacked up against you for obvious reasons, that's a blessing.

"It's more of a blessing for me to be able to do what I love to do every day and be able to let my family reap the benefits of that, and they allow me to be an inspiration to them. That is really cool."

The milestone moment arrived just a day before James' 35th birthday but any celebrations will be kept low key, in part because of a desire not to pay for his own party.

Part of the Lakers' success was down to their defensive effort against one of the league's best attacking outfits.

Dallas' 95 points was their lowest tally of the season, while they committed 19 turnovers.

"We just had to find ourselves again," Anthony Davis said.

"We were able to get back to what we do defensively. And when we do that, we're able to beat any team and feel good about ourselves."

Dallas star Luka Doncic reflected ruefully: "That was one of the worst games we played. We didn't play like us and had a really bad night. I can't say much more."