'He can do it all', 'one for the ages' - LeBron and Lakers laud dominant Davis

Davis reached 50 points in a game for the first time since joining the Lakers, leading the team to a 142-125 victory on Sunday.

With his star team-mate in such form, James suggested his role was fairly straightforward, with the four-time MVP contributing 13 assists to go with his 32 points. 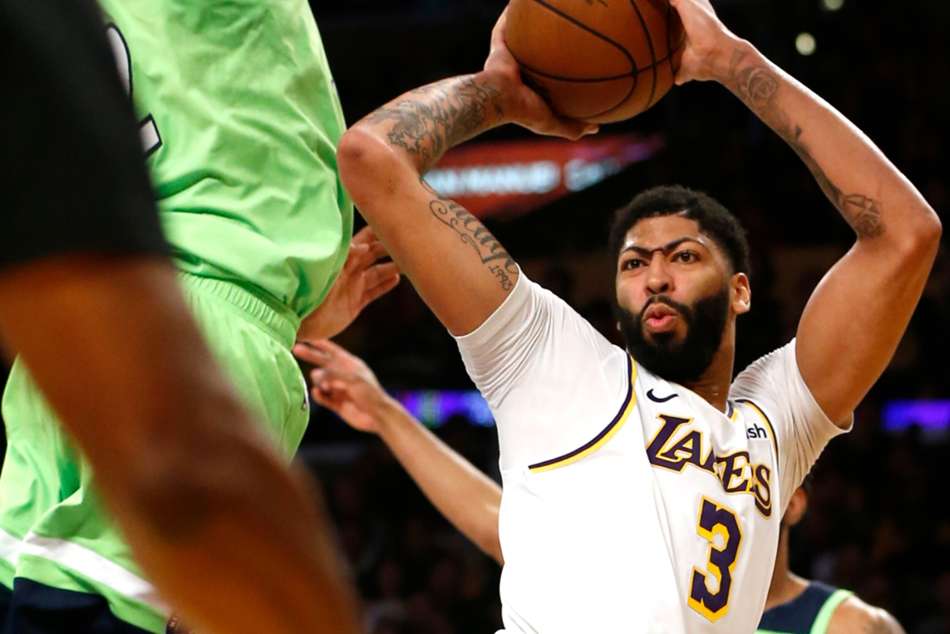 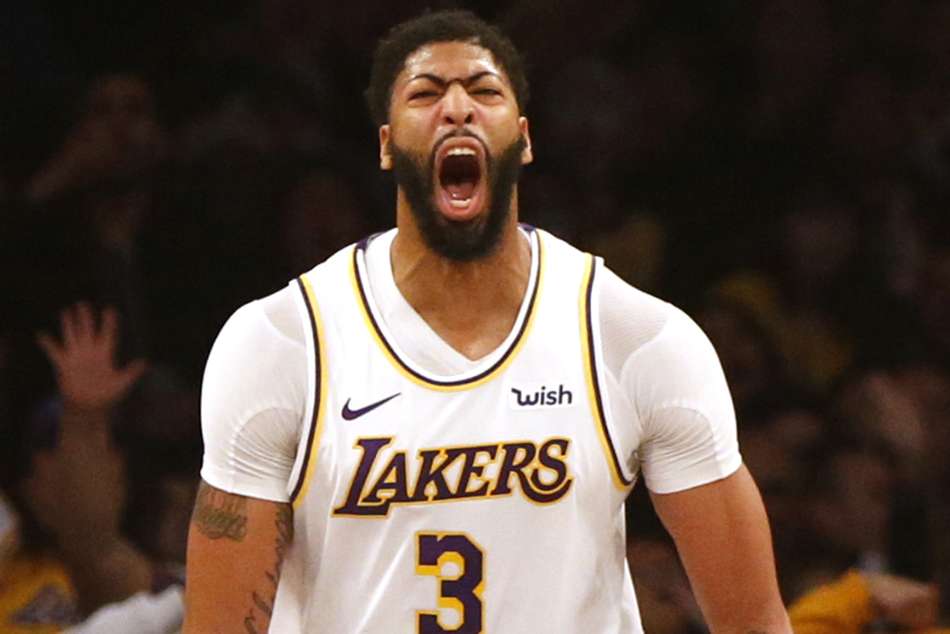 "Just keep feeding him," James said of Davis. "He was efficient all night, getting the ball exactly where he wanted it - either near post, low post, perimeter.

"He can do it all, so it's our job to continue to give him the ball."

James is happy with how he and Davis are performing together, inspiring a 21-3 start to the season, but he was always confident the former New Orleans Pelicans star would be able to lead the Lakers.

"For me and AD, it starts with us," he said. "If we're on the same page, it makes it much easier for the rest of the ball club. That's both on and off the floor.

This duo is something else. pic.twitter.com/TqWFShYheH

"We're just trying to lead by example, lead by our voices, lead by our play, and see where it takes us. It's been pretty good for us so far.

"[Davis] had to carry a franchise before, so I don't think it's anything that's foreign to him. The best thing about what it is today is that he has an opportunity to be great every night.

"No matter if he's making shots or not, it's just his presence alone. And us, as his team-mates, continue to make him comfortable. He's great. There's nothing more that you can say."

Davis was 20-for-29 from the field but did not need a single three-point shot to get to a half-century.

The 26-year-old also weighed in with seven rebounds, six assists, four steals and a block, leaving coach Vogel to marvel at his player.

"The first thing that sticks out to me was that he had four steals, a block and great defense all 39 minutes he was out there," Vogel said.

"To be able to perform on that end of the floor and anchor us and still go for 50 - with what I feel is an old-school smash-mouth way of getting 50: no threes, 20-for-29 and living at the free-throw line, post-ups, offensive rebounds, crashes, all those type of things - it's just an old-school performance.