California, February 15: Matt Kuchar is two shots clear at the halfway mark of the Genesis Invitational, while Rory McIlroy remains in contention.

Having opened with a 64, Kuchar carded a two-under 69 to move into nine under at the Riviera Country Club in California on Friday.

The American mixed four birdies with two bogeys and sits ahead of McIlroy (67), Harold Varner III (68) and Wyndham Clark (68). 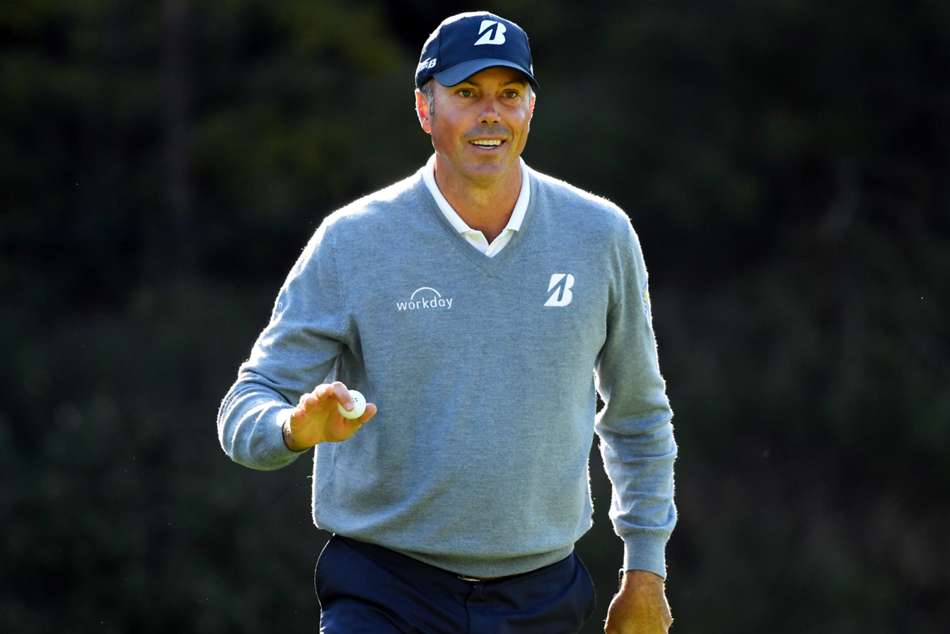 McIlroy, the world number one, produced another fine round, which included six birdies and two bogeys.

The Northern Irishman capitalised on the three par-fives – the first, 11th and 17th holes – by birdieing each.

The 2005 champion and a two-time runner-up, Scott's round was the day's best as the Australian holed seven birdies – including four on his final six holes.

Tiger Woods, whose foundation hosts the tournament, battled to a two-over 73 to fall back to a tie for 45th.

The 15-time major champion is joined at even par by Jordan Spieth (70) and Brooks Koepka (73).

Dustin Johnson is in a far better position after shooting a five-under 66 that lifted him into a share of 11th place alongside nine others, including defending champion J.B. Holmes (69).