Gagan Narang Sports Promotion Foundation, an initiative started by Narang and co-founder Pawan Singh in 2011, has been nurturing budding talent and providing them with a systematic and structured way of both shooting and education to help carve out future champions. 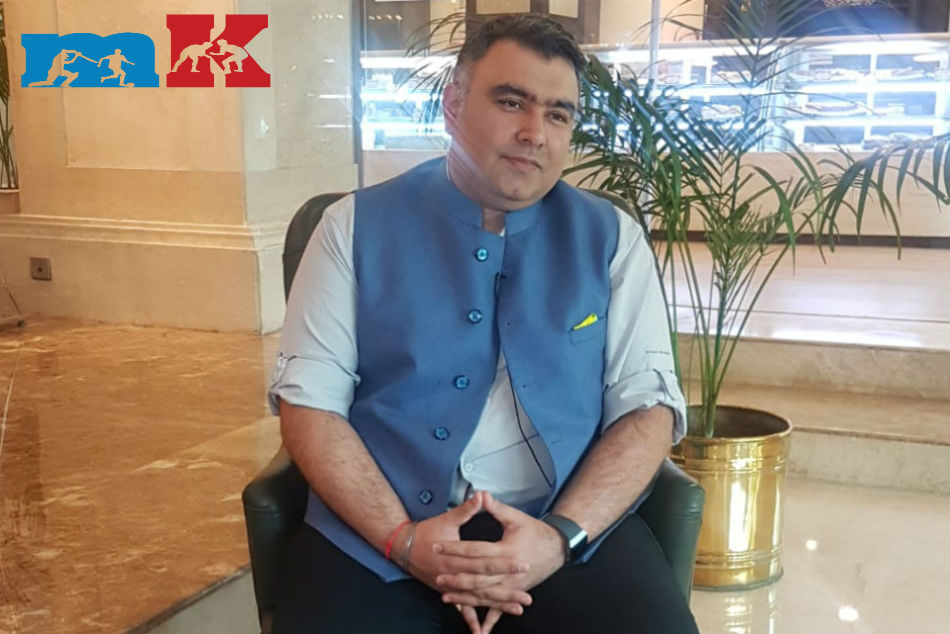 I am giving back to the sport of shooting: Gagan Narang on Khel Protsahan Puraskar

Gagan Narang, who received the trophy and citation from President Ram Nath Kovind, says, "awards like this are a major pat on the back" and "fuel their dream of carving out future Olympians."

"We took a small step in 2011 with an aim and vision to make shooting an accessible mainstream sport and help create more medallists. Today it seems we are headed in the right direction," the Padma Shri added.

Today, Gun For Glory Shooting Academy - formed under the aegis of Gagan Narang Sports Promotion Foundation - has 16 centres spread across India and has over 50 shooters getting international level coaching. The academy shooters have won over 165 international medals and many of them are a regular feature in the national team.

"When I started shooting, my parents had to sell a piece of land to buy me a rifle that cost Rs 1.5 lakh. I began to do well and in 2010, I won four gold medals at the Commonwealth Games in Delhi. That helped me put things in perspective and I thought I had to give something back to the sport. I wanted to make sure no parents had to sell their lands or houses to turn their kids into Olympics champions. And Gun For Glory is the stepping stone towards that," says Gagan.

"Youngsters need not give up on their dreams because of lack of finances or proper infrastructure. Besides, it was also important that knowledge is passed and experience to the next generation," Pawan Singh Co-founder GNSPF said.

Besides the Gun For Glory initiative, there is Project Leap which is designed especially to ensure a smooth transition for standout performers to the next level. Having a mentor in Gagan, a shooter par excellence with a decorated trophy cabinet, the foundation ensures it provides all-around support to the up-and-coming talent.

Gagan, who is preparing for qualification in his fifth Olympics, says it is his dream to produce future Olympic medallists through the system.

"The results have begin to show and our youngsters have won medals at the Junior World Cup & Championship recently. We already have 165 plus international medals. We have a definite target going towards Olympics 2024 and 2028.

"Funding though has been our major concern all these years and we are still looking for corporate support as it is not easy.

"This prestigious award is a testimony that we are headed in the right direction. We feel proud and honoured. We hope this inspires others to come forward and support us in our endeavour," says Gagan, a four-time Olympian.