By Dejan Kalinic
Updated: Thursday, October 1, 2020, 9:59 [IST]
omnisport-MyKhel Team
After another double-double in the NBA Finals, LeBron James moved up the all-time list.

James grabbed his 31st career double-double in the Finals as the Lakers thrashed the Miami Heat 116-98 in Game 1 on Wednesday. The three-time NBA champion finished with 25 points, 13 rebounds and nine assists in the huge win. 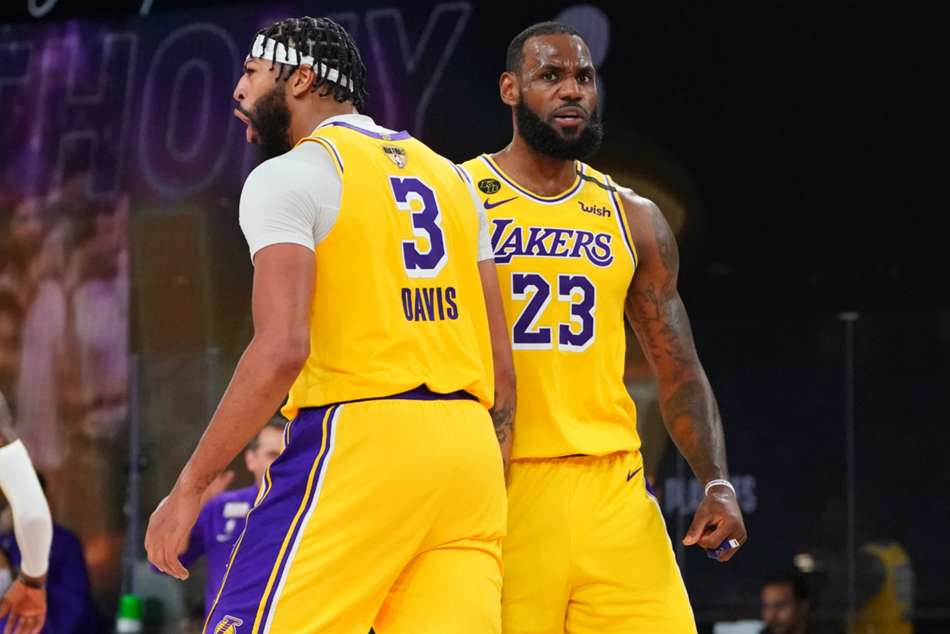 Bill Russell (56), Magic Johnson (43) and Elgin Baylor (36) are the only players with more Finals double-doubles than James.