James posted a triple-double of 28 points, 14 rebounds and 10 assists as the Lakers crushed the Miami Heat 106-93 on Sunday to seal a 4-2 series win in the NBA Finals.

The 35-year-old won his fourth title and was later named the NBA Finals MVP for the fourth time in his career. 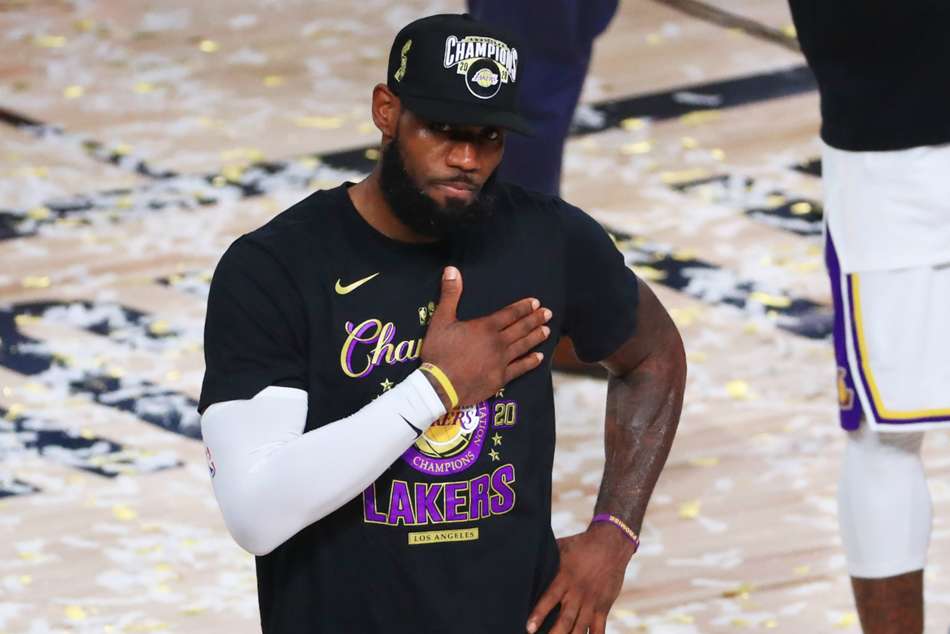 James was delighted to bring the Lakers a 17th championship, saying he – and the franchise – wanted to be respected.

"I told Jeanie [Buss, Lakers owner] when I came here that I was going to put this franchise back in a position where it belongs. Her late, great father did it for so many years and she just took it on after that and for me to be part of such a historical franchise is an unbelievable feeling, not only for myself, but for my team-mates, for the organisation, for the coaches, for the trainers, everybody that's here.

But, the 16-time All-Star said he simply wanted to continue delivering for his team-mates.

"One thing I can do is commit to the game. I put myself, my body and my mind in position to be available to my team-mates," James said.

"I've never missed a playoff game in my career and the best thing you can do for your team-mates is be available.