Mumbai, June 4: While the sporting world generally, and the basketball world, in particular, is largely on a time out due to the ongoing lockdowns stemming from the COVID-19 pandemic, the Indian basketball community was in for a treat.

The webinar was co-hosted by Shivam Patel of Patel Pick and Roll Sports along with Vinod Muthukumar of Sportz Village Academies, in collaboration with Ekalavyas Consultancy Pvt Ltd. 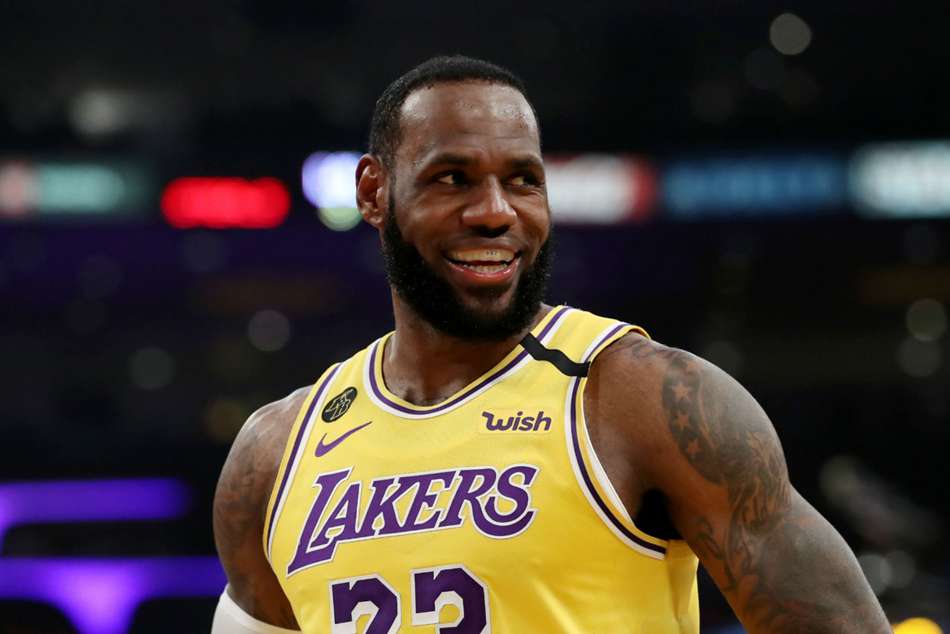 The free webinar, which had received over 180+ registrations from coaches across India, Nepal and Bangladesh, saw over 70+ participants simultaneously tuned in during the peak of the call.

"I can't wait to come to India and demonstrate this in person," Coach Jenkins said, during the two-hour-long session that had questions constantly pouring in from grassroots coaches, NBA fans and players that even included the current captain of Nepal's Men's team and a former player of the Bangladesh Men's team.

From the importance of building relationships with players, the fundamentals of playing with space, steps taking by NBA teams towards safeguarding the mental health of its players, the 'Great Debate' of Jordan vs LeBron James, Coach Jenkins answered all questions patiently and in-depth.

"It's going to be an interesting, unique, new opportunity, and I'm excited, as long as it's safe," Jenkins said, when asked about the strong possibility of the NBA 2019-20 Season resuming in end July.

Jenkins entered his first season as head coach of the Memphis Grizzlies after being named to the position on June 11, 2019. He joined Memphis after serving last season as an assistant coach under two-time NBA Coach of the Year Mike Budenholzer with the Milwaukee Bucks, helping guide the team to the NBA's best regular-season record (60-22), a trip to the 2019 Eastern Conference Finals and the league's highest-scoring offence (118.1 points per game). He was an assistant coach for Team Giannis in the 2019 NBA All-Star Game.