The Raptors rallied from 19 points down to beat the Indiana Pacers on Wednesday and extend their run to 12 victories in a row.

Serge Ibaka – who scored the go-ahead three-pointer with 30 seconds left – and Kyle Lowry led the comeback as Toronto scored the final 11 points of the game in a 119-118 win. 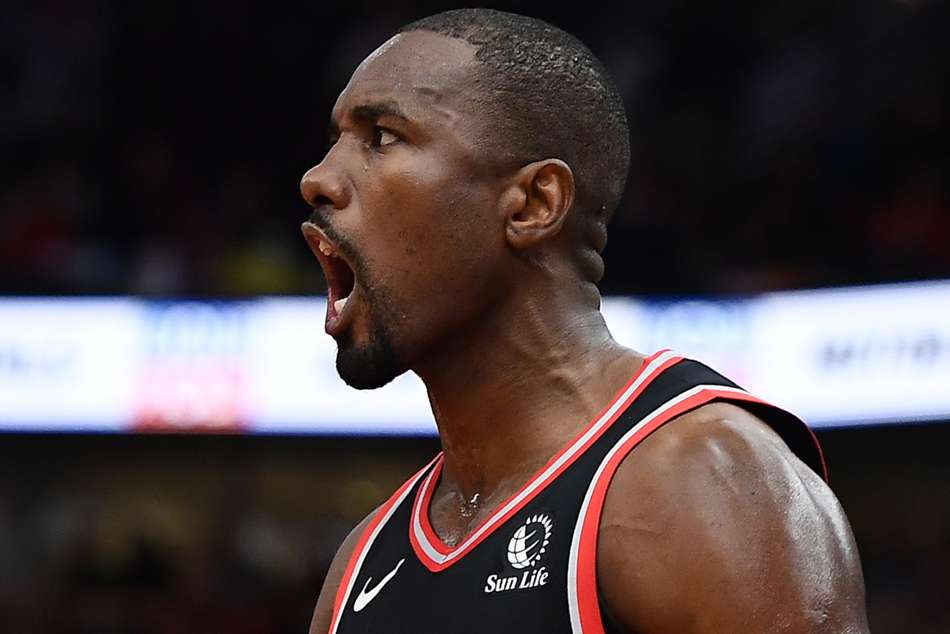 Nurse described the Pacers' defense as "awesome" as he credited his own players for their fighting spirit.

"I guess that, and we've said this before during this win streak, we haven't played great all the time, but we keep finding a way and that's a heck of a characteristic to have," said Nurse.

"Tonight, we weren't very good, and they were very good, I give them credit. They were awesome. They were cutting and flying and moving and hustling and guarding and physical and all the things you can be. They were trying to knock us out and we wouldn't quite go away, and luckily we hung in there and pulled one off."

Ibaka credited Nurse for a timely pep talk after he struggled in the early stages, with the Raptors managing just 18 points in the second quarter.

"Nick told me in a timeout, 'Serge, keep shooting with confidence, just push the ball'. He gave me a lot of confidence," said Ibaka.

"We keep our composure during the game. We've been there before, even in playoffs, so we have that mindset of 'never give up'. We keep trusting each other and we don't point fingers. When things go bad, we stay together, and I think that's what makes us very special."