Los Angeles, May 15: The Golden State Warriors are one win closer to the NBA Finals after cruising past the Portland Trail Blazers.

The Warriors topped the Trail Blazers 116-94 at Oracle Arena in the Western Conference finals to take a 1-0 lead in the series on Tuesday. 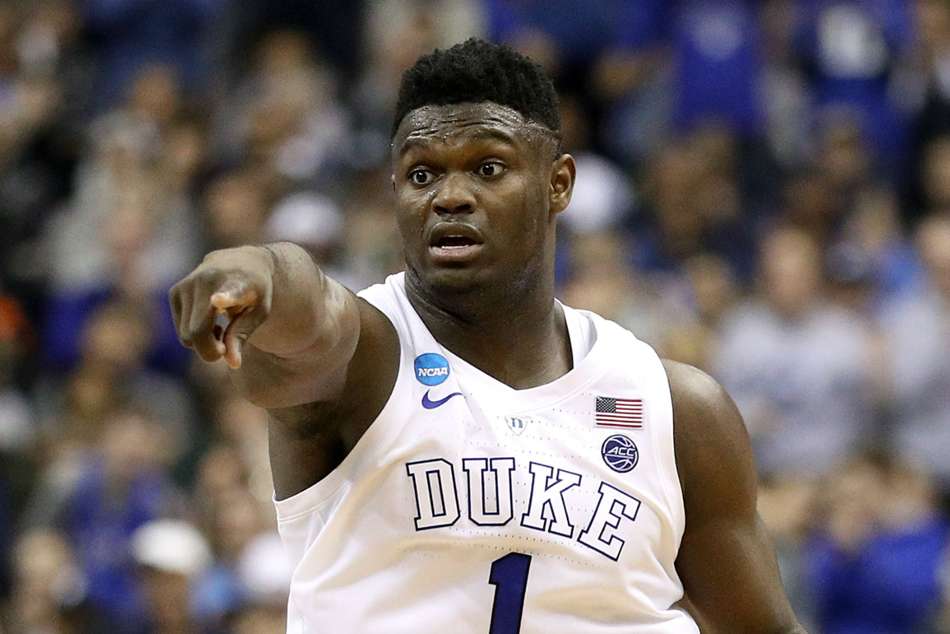 Here are three takeaways from Golden State's strong start to the series.

Damian Lillard and CJ McCollum both need to show up to make this series competitive, but they were cold in Game 1.

The two combined to score 36 points on 11-of-31 shooting. They also tallied 10 turnovers between them.

If Lillard and McCollum cannot come close to the 54 points per game they have been averaging in the playoffs, the Trail Blazers will not have a shot.

Stephen Curry has found his stroke

Stephen Curry's shooting has been streaky at times during the postseason, but he caught fire against Portland.

The two-time NBA MVP has acknowledged the dislocated finger he suffered against the Houston Rockets has caused some discomfort, but it did not appear to be a factor in the Warriors' big victory.

Curry tallied a game-high 36 points and knocked down nine three-pointers along the way. He has taken his game up a notch in the absence of Kevin Durant, and it is doing wonders for his team.

Golden State are pushing the pace

The Warriors made a point to get out on the break against the Trail Blazers, who struggle in that area.

The defending champions outscored Portland in transition 17-2, so the Trail Blazers should probably pick up the pace or figure out a way to slow down Golden State.