Montrezl Harrell (15 points and 11 rebounds) and JaMychal Green (14 and 10) had double-doubles. 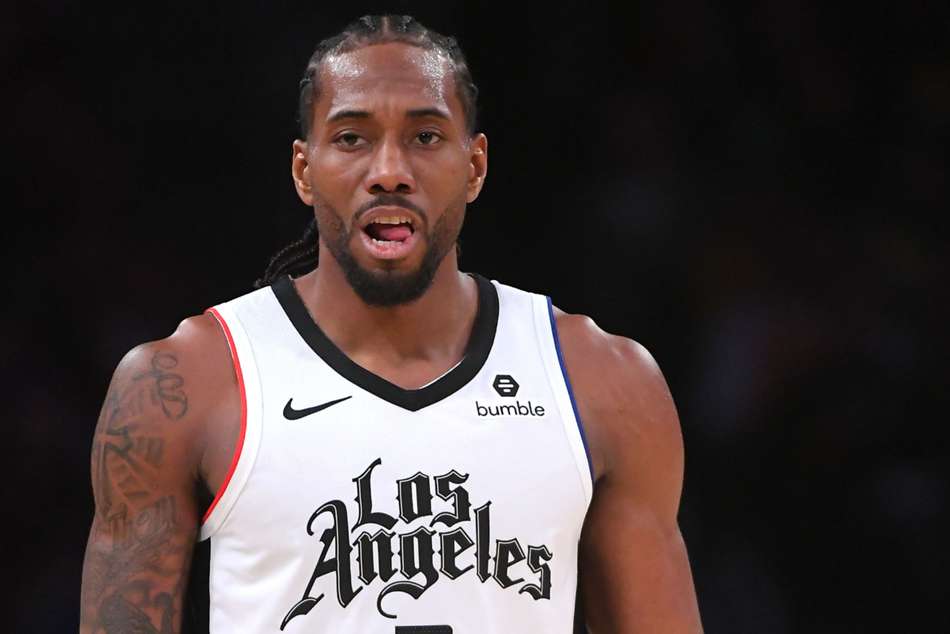 Jimmy Butler was unable to lift Miami to a victory, finishing with 20 points, eight rebounds and seven assists while going six-of-15 from the field.

Westbrook's 45 points, 10 assists and six rebounds saw the Rockets past the Minnesota Timberwolves 131-124.

In Paris, Giannis Antetokounmpo had 30 points in the Milwaukee Bucks' 116-103 win over the Charlotte Hornets.

Nikola Jokic starred for the Denver Nuggets, finishing with 27 points, 12 rebounds and seven assists in a 113-106 win over the New Orleans Pelicans.

Zion Williamson played 21 minutes for the Pelicans, going seven-of-nine from the field for 15 points.

James Harden struggled from the field, going three-of-13 for 12 points in 34 minutes in the Rockets' win.

Myles Turner produced a huge dunk during the Indiana Pacers' win over the Golden State Warriors.