Taylor pushes ahead at halfway mark of Sony Open in Hawaii

By Dejan Kalinic
Updated: Saturday, January 16, 2021, 14:11 [IST]
omnisport-MyKhel Team
An eight-under 62 saw Nick Taylor into the lead at the Sony Open in Hawaii.

January 16: Nick Taylor climbed into a two-stroke lead at the halfway mark of the Sony Open in Hawaii after carding an eight-under 62 on Friday.

The Canadian kick-started his second round with an eagle at the 18th hole – his ninth – before getting to 12 under at Waialae Country Club.

Taylor was one under through eight holes in his round before chipping in for the eagle, and he picked up another five shots on the back nine. 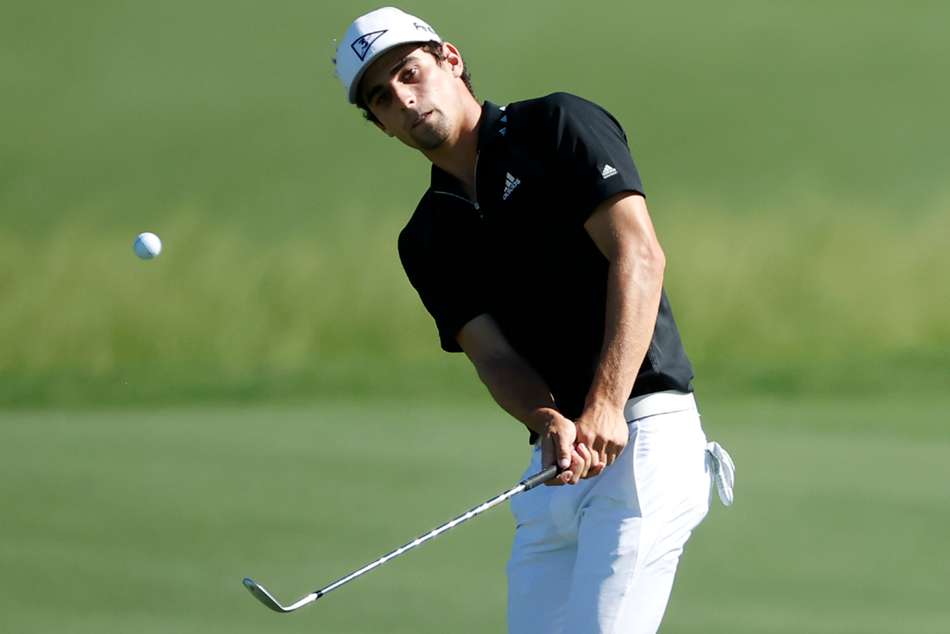 Henley is a former champion of the event, lifting the trophy in 2013, while Kirk was runner-up a year later.

On what is a congested leaderboard, another eight players are just a shot further back.

Steele was runner-up last year and is again well-placed to contend after posting rounds of 65 and 66.

Defending champion Cameron Smith carded a four-under 66 to sit at seven under – in a tie for 19th in a group that includes Kokrak.