ONE 157: Alyse Anderson fired up to get back among win column with victory over Asha Roka

Bengaluru, May 19: Alyse "Lil' Savage" Anderson may not have been victorious in her last outing, but the American fighter is hell-bent on getting back among the win column when she takes on Indian star Asha Roka at ONE 157 on Friday (May 20).

The Michigan native wants a win - regardless of how it comes at the event which is scheduled to take place at the Singapore Indoor Stadium in Singapore.

"Actually, I only care about the result...like I don't care how I get it," Anderson pointed out. "Coming off a loss is really hard, and like, that's just motivated me this whole camp, to just keep putting in work because I cannot imagine myself going like 0-2."

Despite putting on a spirited performance against the high-flying Japanese ace, the American's game plan simply could not outthrow Hirata's judo-heavy style. 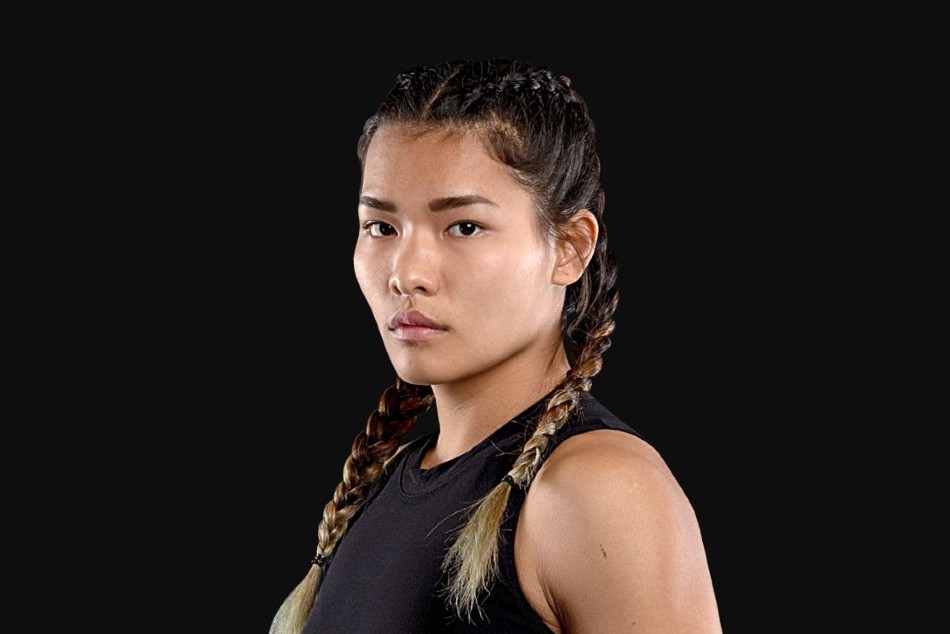 She did attempt a couple of submission attempts and even started controlling the match late on, but it was never enough to get her a nod on the judges' scorecards.

"Lil' Savage" admits that she had early regrets about her performance in that fight. However, she has since spent her time analyzing her holes from that match, and she seems ready to conquer her shortcomings when she returns this Friday.

"I feel like I was so nervous. I really hesitated the first two rounds. I think it even got to the point where like I engaged in grappling when I should have been more confident in my striking because I was having success in my striking," she recalled.

"And then as soon as I used my striking in the third round and you saw it come together more.

"So I think now that I've experienced that and I'm taking the experience into this next fight, I'll be more comfortable from the start, and you know, it won't take me like time to get going."

As confident as she is, Anderson knows she must not underestimate her upcoming opponent, Roka.

The Indian-Nepalese athlete possesses heaps of knowledge in the "sweet science," having picked up local, regional, and international boxing championship straps since she was a teenager. Roka's MMA record is pretty impressive too. 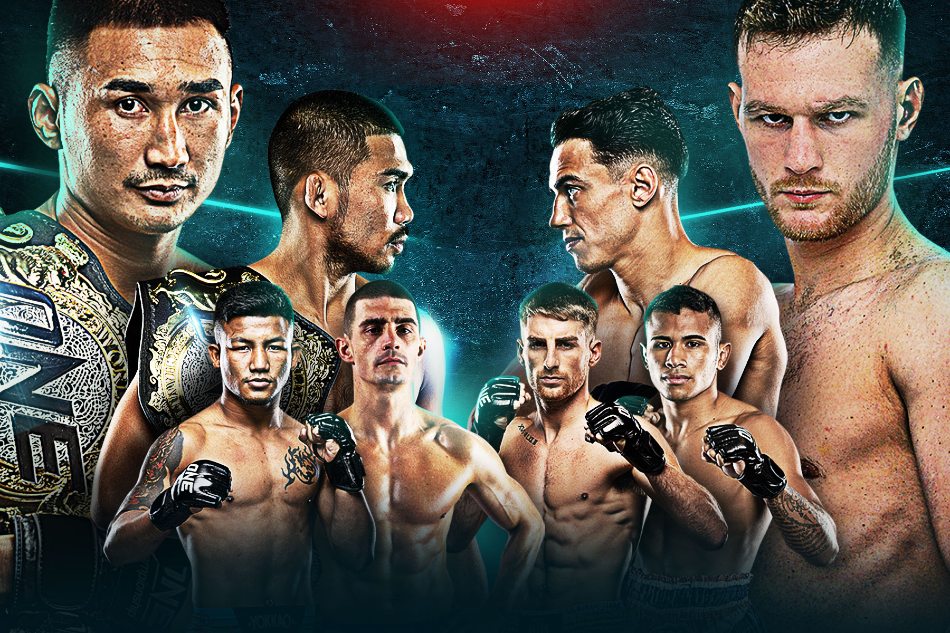 Anderson will respect what her opposite number brings to the fight, but she will never rule out her chances, especially if the match takes place on the canvas.

"I know she's from a boxing background. She's done some boxing before MMA, and she hasn't fought in a while. So I don't know how much she's improved from her time off in the cage," the emergency medical technician said.

"I do have the reach advantage. So I think that I can do a good job keeping her on the outside of my long range. But I definitely see my biggest advantage in the fight is going to the ground."

A win against Roka will up her career wins to six, which could potentially see her making her way up ONE's multi-talented 115-pound division.

However, "Lil' Savage" prefers to work her way up before testing herself against some of the division's hottest talents, be it longtime division queen Angela Lee, Ham Seo Hee, Stamp, Denice Zamboanga, Alyona Rassohyna, or Jihin Radzuan.

"Honestly, since I'm only coming off my first fight, which is a loss, I feel like I'm at the bottom of the division. But I think a win next weekend will at least bump me up to where I can start looking at who will be next," she offered.

Regardless of what may unfold when Anderson faces off against Roka, fans can expect the Michigan native to put in a performance of her lifetime.

The 27-year-old wants to get her career back on track and deliver more memorable fights as she had done during her tenure at Invicta FC and TWC in America.

When asked how she would like this fight to end, Anderson shared, "I feel like I'm going to finish on the ground. I don't know what round, but either TKO from a grappling exchange or submission."