ONE 157: Petchmorakot plans to hold onto ONE Featherweight Muay Thai World Title for years

Bengaluru, May 18: Petchmorakot Petchyindee plans to extend his reign as the ONE Featherweight Muay Thai World Champion and aims to do that by starting with his third successful title defence at ONE 157.

It's been more than two years since Petchmorakot won the ONE Featherweight Muay Thai World Title by defeating Pongsiri PK.Saenchai. And, relinquishing the title anytime soon is not in his plans.

Instead, he wants to become a household name in the sport - and feels defeating Jimmy Vienot at ONE 157 this Friday (May 20) will be a positive step towards that goal.

As was the case with his first two ONE World Title defenses, Petchmorakot is still eager to build his legacy with a victory over the Frenchman.

"I feel very excited to be back to try to defend my World Championship so that everyone can see that I am still the champion, and I can show my Muay Thai to everyone," the competitor with over 160 career victories told ONEFC.com. 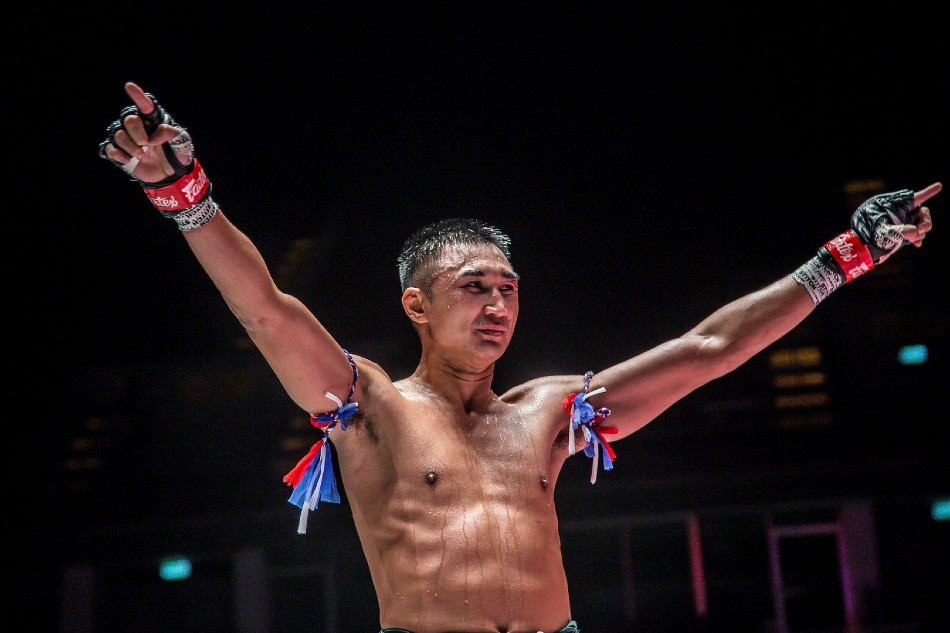 ONE 157: Petchmorakot vs Vienot – The Fight Plan for Featherweight Muay Thai World Title

A win over the five-time Muay Thai World Champion would give Petchmorakot eight wins in The Home of Martial Arts, tying him with the combat sports greats he mentioned. But aside from focusing on the discipline, he also competed in professional boxing to improve his arsenal.

"I just wanted to change my fighting style by having some punches and elbow strikes. Everyone will see my new weapons in each fight of mine," he said.

"No one will be able to beat me. I'll remain number one like this for a long time. My dream is to hold on to my World Championship for as long as possible."

However, defeating Vienot is no easy feat, given that the challenger is taller. However, the ONE World Champion will keep on punching with power and strength to negate Vienot's reach advantage. And he will establish his elbow and knee strikes to keep the pressure on his foe.

Aside from the physical preparation, Petchmorakot has also taken some pointers from Sorgraw Petchyindee, who defeated Vienot in 2019. That insider knowledge could be a boost to the champion's winning chances.

"Sorgraw once beat Jimmy. As a campmate of Sorgraw, I think I can beat Jimmy, too. Petchyindee has prepared some weapons to deal with him," Petchmorakot said.

"[My coaches] say I have to do knee strikes, switched with elbow strikes, and additional punches. This way, I'll be able to win, I'm certain."