ONE 160: Ok Rae Yoon to Christian Lee – Silence is a sign of strength

Bengaluru, August 11: ONE Lightweight World Champion Ok Rae Yoon has kept his silence despite the comments from former ONE World Champion Christian Lee about being the real winner of their first showdown.

The South Korean titleholder shared his thoughts ahead of their rematch for the ONE Lightweight World Title in the main event of ONE 160 on August 26 at the Singapore Indoor Stadium.

"First of all, I was superior to Christian Lee in terms of total strikes. After the third round, perhaps due to physical strain or fatigue, Christian adopted a high guard and was constantly seen backing away several times," Ok said.

"From then until the final round, Lee appeared to be struggling to survive through the rounds, which is why I believe I was the definite winner."

As Ok relished winning the ONE Lightweight World Title, Lee maintained his opinion that he should have won the fight. But now, the champion is calling out the behavior of his challenger. 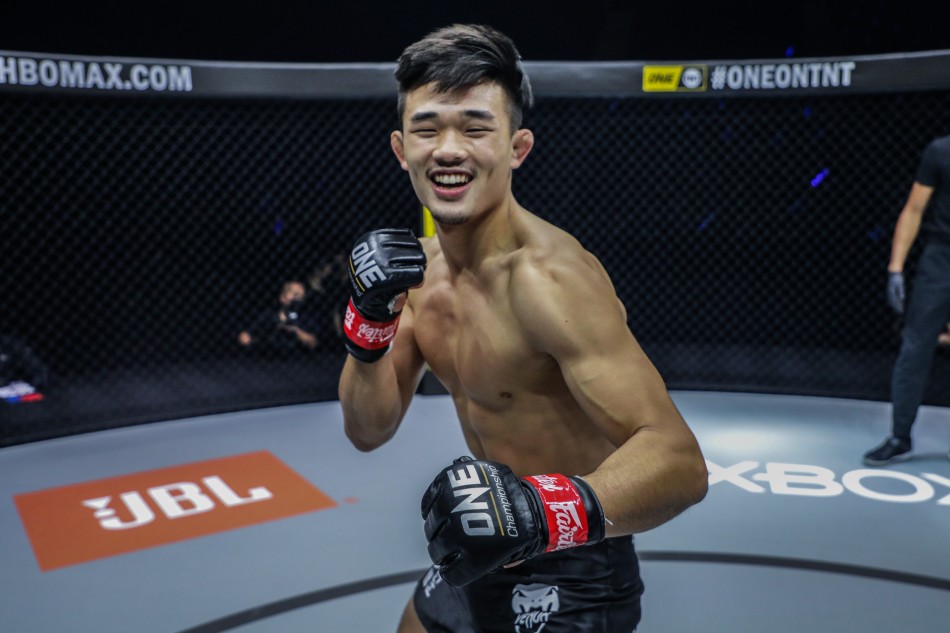 ONE 160: Christian Lee plans to take out Ok Rae Yoon quick in their rematch

"Since [his first comments] right after the match, I felt that it was an understandable situation for him to appeal to the judges. But even so, to behave that way after a match didn't look too good," Ok added.

"A real king of the jungle can sit still and be quiet, and those around him will instinctively know that he is strong."

But to avoid doubt this time around, the Team MAD representative wants a convincing victory over the Singaporean-American competitor in their second contest, and it doesn't mean that an early finish is the only result he will accept. Instead, he wants to punish Lee through a five-round shutout. 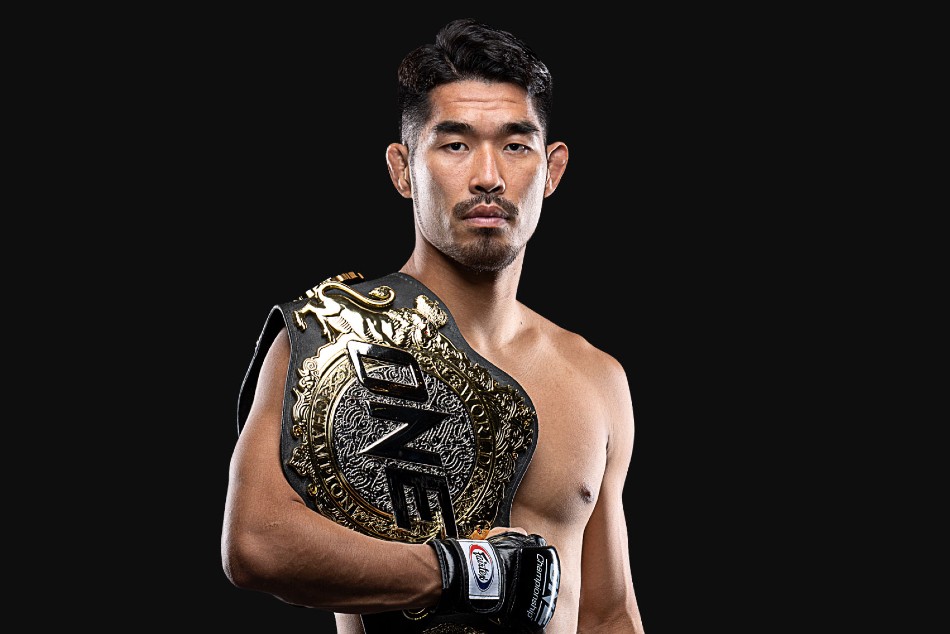 ONE 160: Ok Rae Yoon aims for validation with another victory over Christian Lee

"I am considering a finish with a clear strike, but even if I were to take him out with one punch, there is bound to be the talk from people saying that it was a lucky punch and such," Ok said.

"If I were to show them a performance where I have the upper hand against Christian Lee and dominate him throughout the five rounds, I think that could be a better option."

Aside from the rematch between Ok and Lee, Thanh Le will also defend the ONE Featherweight World Championship against top-ranked contender Tang Kai.