ONE Fight Night 5: All You Need To Know About Undefeated Welterweight Murad Ramazanov

Singapore, November 28: Murad Ramazanov aspires for a World Title shot in ONE Championship, but he must first conquer one of the hottest mixed martial arts prospects on the ONE roster.

The Russian star welcomes Roberto Soldic to the Circle at ONE Fight Night 5: De Ridder vs. Malykhin at the Mall of Asia Arena in Manila, Philippines, on December 3, and he'll be looking to continue his unbeaten run in the Singapore-based promotion.

Ramazanov started boxing at age 10, and two years later, his father - a boxer and wrestler himself - took him to a wrestling club. It was there that his future career in MMA was set in motion.

"When I was 12 years old, my father took me to Greco-Roman wrestling where there was a younger coach. He had a different approach. My father told me that I could train for a week, and if I did not like it, then I could quit. But I really got into it quickly," he said.

Brazilian Jiu-Jitsu was a lesser-known art in Dagestan back then, but Ramazanov knew people training in the discipline, and he found himself intrigued. 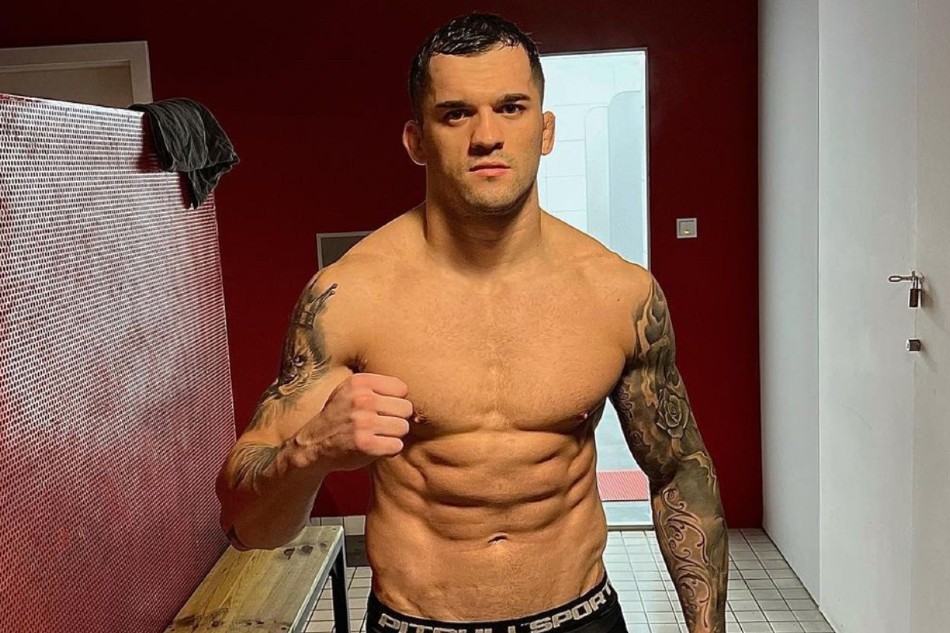 His local training center was popular amongst mixed martial artists, including a future ONE legend, and this piqued the burgeoning athlete's interest.

"When I came back from Moscow and had a summer break from the Greco-Roman wrestling club, I decided to join my friends for grappling and jiu-jitsu classes," Ramazanov recalled.

"I used to pass by their gym on the way to wrestling. Yusup Saadulaev was a coach, many MMA fighters frequented the gym, and I could see them training through the massive front window. I had always thought it would be interesting to train there."

Inspired by his cousin and MMA legend Khabib Nurmagomedov, Ramazanov transitioned to MMA in 2014 and quickly reeled off eight-straight wins to start his professional career.

The 27-year-old signed to ONE after hearing good things about the promotion and recognizing that it cared for its fighters.

"Before I signed with ONE, I had followed them for a while because I liked the tough rules and because guys from my gym, like Marat Gafurov and Yusup Saadulaev fought there," Ramazanov said.

"When I went to Singapore for my debut, I was impressed by how the staff treated us athletes and how we were greeted by [ONE Chairman and CEO] Chatri Sityodtong."

Now a star with a perfect 3-0 slate inside the Circle, Ramazanov is preparing for the next step.

Although he feels he has been ready to fight for a belt for some time, the Dagestan Fighter and Evolve MMA standout is fine with having to prove himself again on 3 December.

"I think I deserved [the World Title shot after beating Zebaztian Kadestam], but if the company's management decided that I needed to smash another guy on the way to the top, it's okay," Ramazanov said.