Bengaluru, December 9: ONE Championship added three more fights to its final spectacle for 2021, ONE: WINTER WARRIORS II, which will premiere on Friday, 17 December.

The event will now feature three more fights in lead card in addition to the already stacked main card with six more athletes vying to close out the year with a bang.

The #3-ranked strawweight contender is eager to extend his winning streak, and a victory against the talented Japanese striker will push him closer toward a shot at division champion Prajanchai PK.Saenchai Muaythaigym.

In "Wonder Boy's" last outing, the young star put together a solid display to defeat Shoko Sato via unanimous decision.

The 24-year-old sensation from Marrok Force and Nova Uniao showed tremendous grappling ability and held his own in the striking department against the Japanese veteran who owns 19 career knockouts. 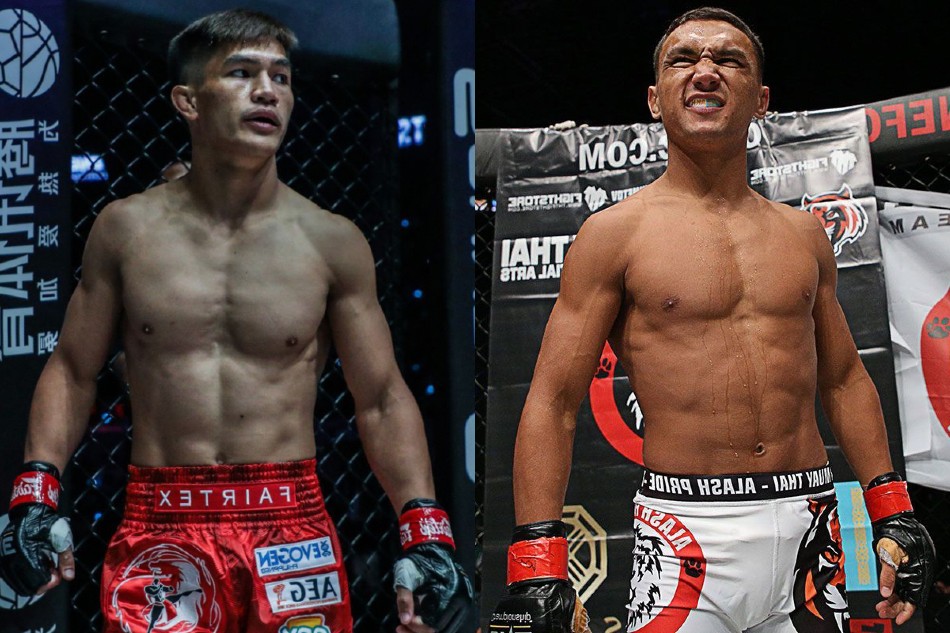 Andrade's striking credibility will once again be put to the test versus his upcoming opponent who is seeking his fifth consecutive triumph. Li's impressive run includes a ten-second knockout of Rodian "The Redeemer" Menchavez in June 2018.

A ONE Super Series kickboxing showdown between Mustapha "Dynamite" Haida and Arian "Game Over" Sadikovic will wrap up the lead card.

Haida, an ISKA Kickboxing World Champion, wants to return to the win column after falling short on his quest to dethrone "The Immortal" Regian Eersel for the ONE Lightweight Kickboxing World Title.

But standing in his way is the German fighter who will be appearing on the global stage for the first time.

Download the ONE Super App to catch all the action from ONE's year-ending showcase. Fans in India can watch the main card on Disney+ Hotstar or Star Sports Select 1 at 6 p.m. India Standard Time (IST) on Friday, 17 December.

Check out the entire lineup for ONE: WINTER WARRIORS II below: