Panasonic Open India: The 'Big Three' of Indian golf are back together

Gurugram, Nov. 13: Jeev Milkha Singh, Arjun Atwal and Jyoti Randhawa, popularly known as the 'Big Three' of Indian golf, will be at the Classic Golf and Country Club this week. They are in the field for the ninth edition of the Panasonic Open India beginning on Thursday. 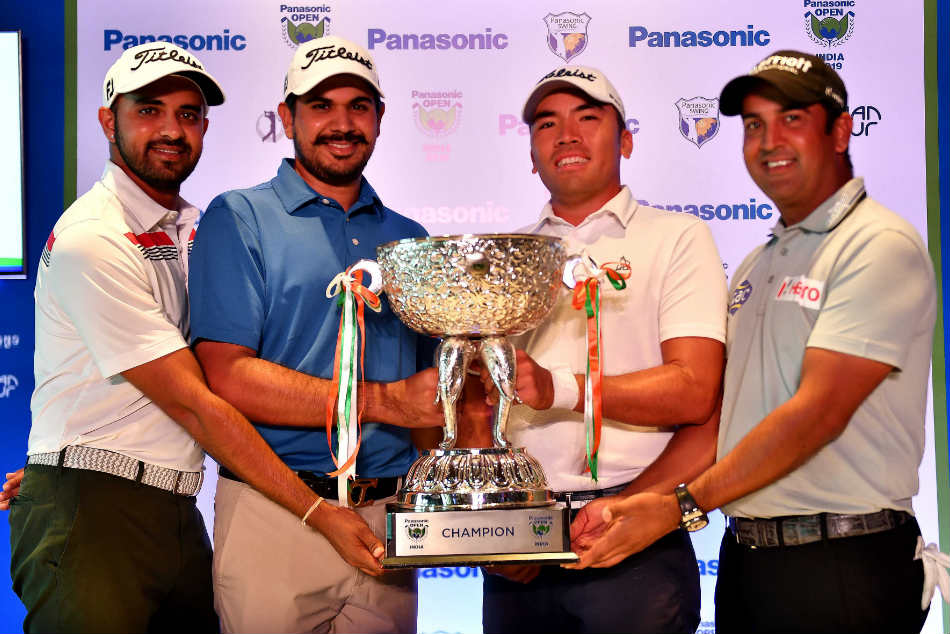 "It is great whenever I get to meet to Arjun or Jyoti. These days we don't often get to play at the same event, though we did that a lot in our heydays," recalled Jeev, after the Pro-Am on Wednesday.

"I cannot even recall when we met first. It was that long back. We must have been in our early teens and our careers have run almost parallel, though we all turned pro around the same time in mid-1990s," he added.

This week Randhawa will also become the first Indian to tee up for the 300th time on the Asian Tour. "Well you know what, it doesn't seem that long. I remember my first tournament and 300 feels a long time, but it doesn't feel that long. I'm just feeling great and having played so many events, I didn't realize it."

As for the highlights, he added, "Winning the Indian Opens was good, because you know, you're a local boy and you are able to win in your own country. I won three of them actually. First one was special and it was on this golf course."

"The best year on the Asian Tour was when I won the Order of Merit in 2002. In 2000, I won two events, I won the Singapore Open and the Indian Open in the same year. I have a lot of good memories."

Atwal said, "Those days we did not have many Indian pros on international Tours, now we have pros on every Tour and Indians are good enough to win any week in Asia. A whole bunch of Indians are playing all around the world; like US (Anirban), Japan (Rahil Gangjee) and Europe (Shubhankar, Gaganjeet, SSP) and a whole lot on Asian Tour. These boys are very motivated and I love interacting with them. For instance last year we were all together in Indonesia at the season-ending event. Jeev celebrated his birthday and Shubhankar had just become No. 1 in Asia. Anirban, SSP Chawrasia, Bhullar were among those there. It was a great celebration."