Tokyo, Aug 30: It was a glorious Monday (August 30) for India with the country winning not one but four medals in a day at the crack of dawn. While Avani Lekhara became the first Indian woman in history to win an Olympic or Paralympic Gold medal for the country, India's domination in Athletics also continued in the Javelin and Discus Throw events. 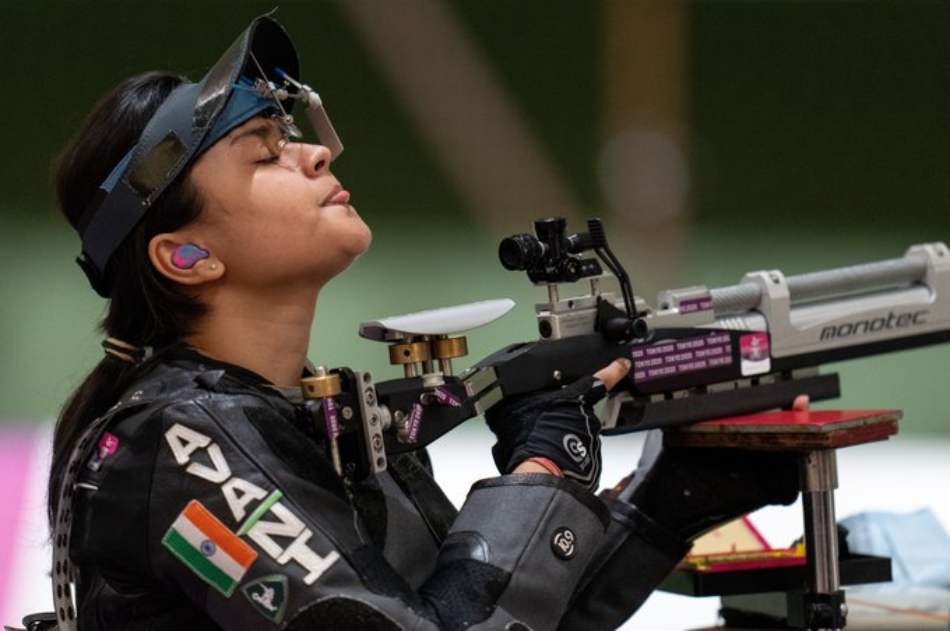 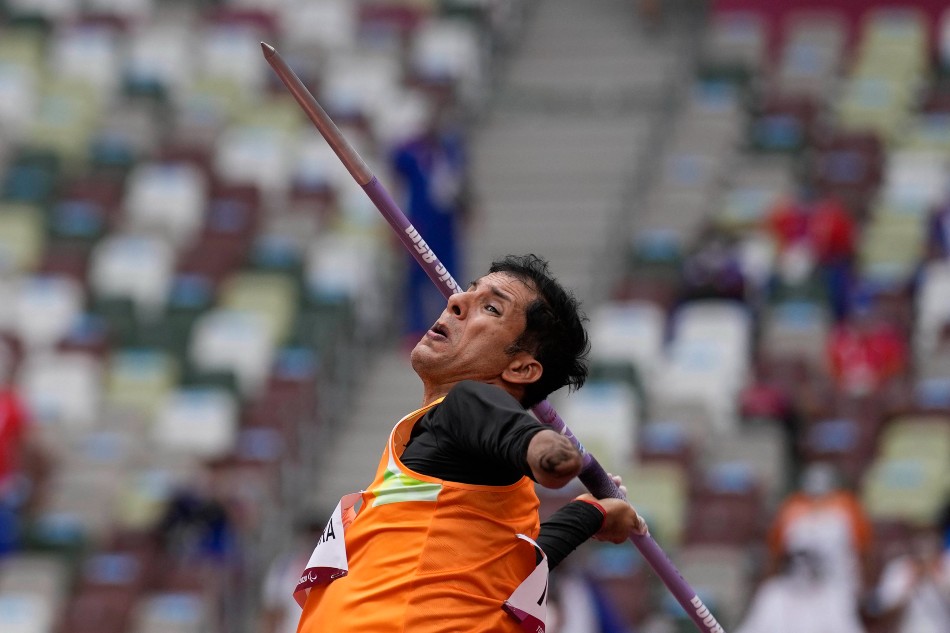 What is more, India also went on to win the bronze medal at the same event, with Rajasthan's Sundar Singh Gurjar throwing his season-best throw of 64.01m to take the 3rd spot.

Before leaving for Tokyo earlier this month, Sundar had said that he was in good form and was heading to Tokyo Paralympics with the aim to win the medal that he had missed back in Rio Olympics. 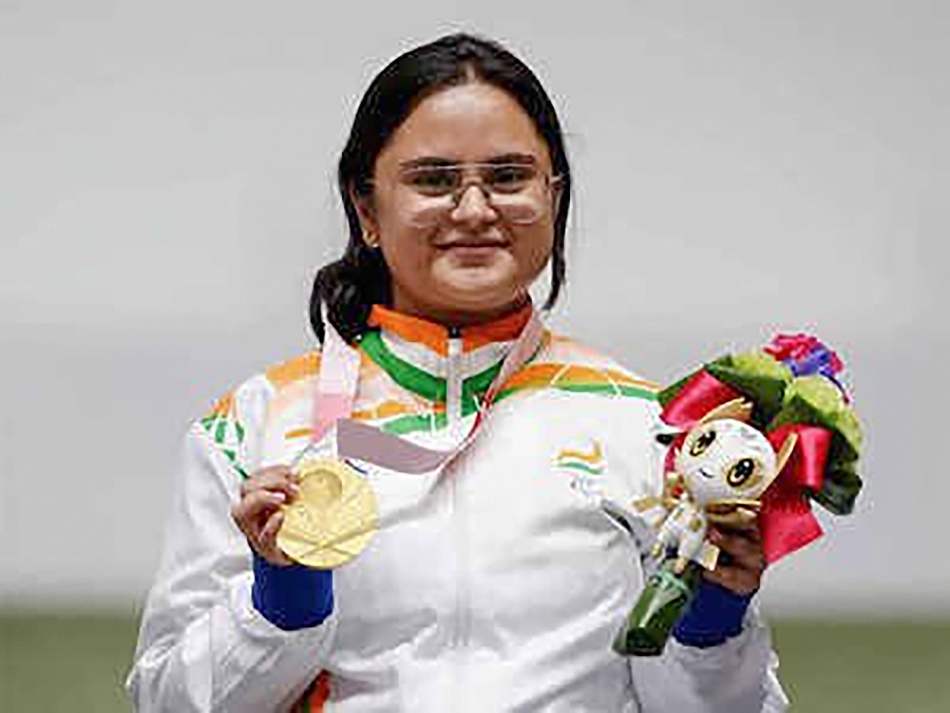 He had further added, "I have been with TOPS since 2016 and since the beginning. Both TOPS and SAI have supported me a lot and even recently gave me financial help to get a prosthesis for weight running and a javelin that helped me a lot with my throws. I am really thankful to them for all the support they have provided me." 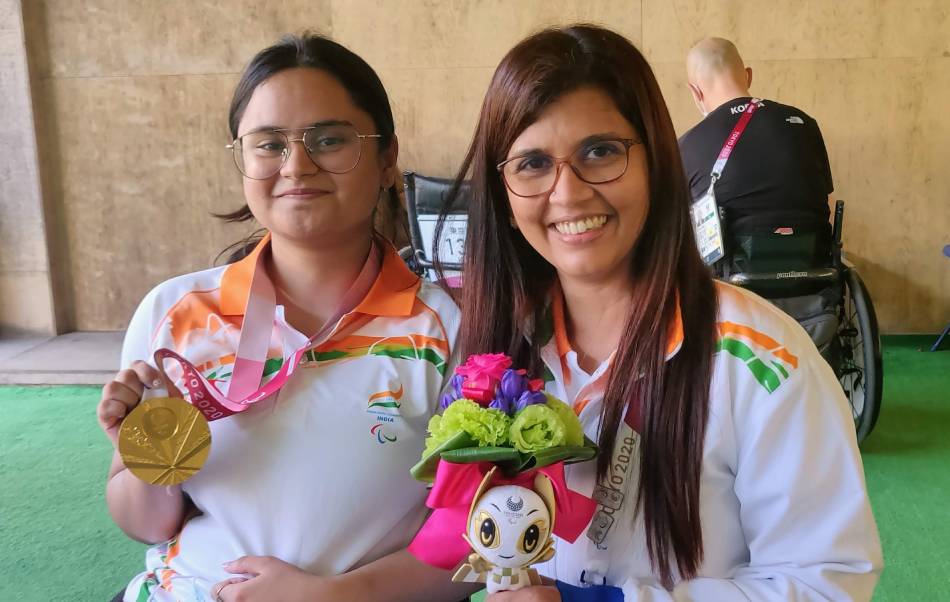 Paralympics: Lakshya's darling Avani is now the toast of the nation

Both Devendra and Sundar have been part of Sports Authority of India's (SAI) Target Olympic Podium Scheme (TOPS) and have been funded by the government for International Competitions, National Coaching camps with Sports Science support and in Sundar's case financial assistance for procurement of prosthesis, equipment, and grant of coach fees.

While the two Javelin Throwers were making waves on one side of the Tokyo Stadium, debutant Yogesh Kathuniya was ensuring that India won their third Athletics medal of the day on the other side of the arena.

Yogesh secured the silver medal for India with a season's best throw of 44.38m in the Men's Discus Throw F56 category and was dominating throughout the event.

Just like Devender and Sundar, Yogesh too has been part of SAI's TOPS initiative which has funded four International Competitions for Yogesh and provided National Coaching Camps with sports science support.

All three athletes were considered strong medal candidates going into Tokyo Paralympics and lived up to their expectations.