Melbourne, December 15: Tiger Woods made more history by breaking a record at the Presidents Cup on Sunday (December 15).

The 15-time major champion surpassed Phil Mickelson for most match wins in the tournament's history with his 27th.

Woods proved too good for Abraham Ancer 3 and 2 at Royal Melbourne Golf Club as the United States neared a comeback win over the Internationals. 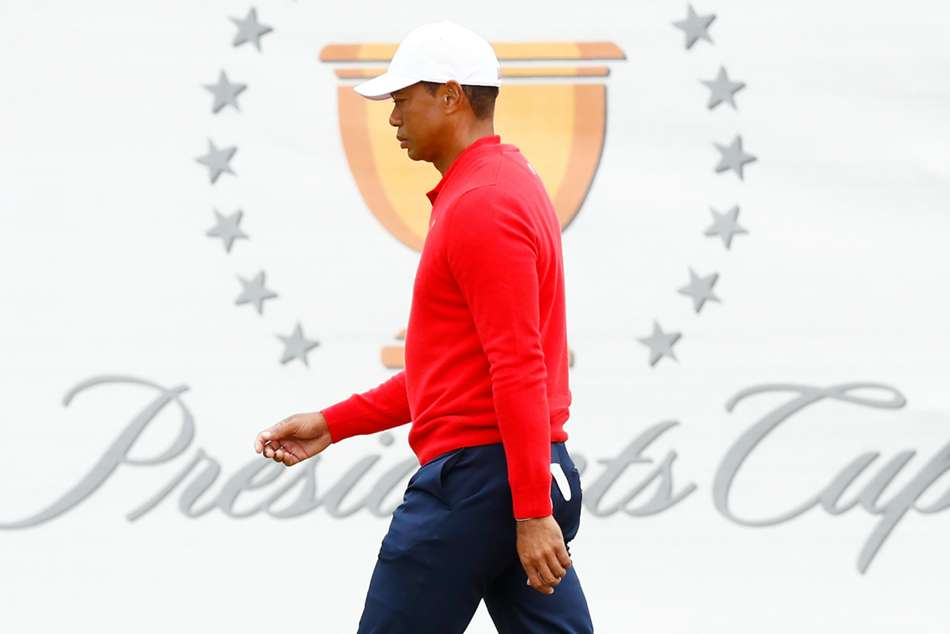 We take a look at some of his numbers at the Presidents Cup.

Most #PresidentsCup Match Wins All Time

12 - Of his wins, 12 have come in the foursomes format, with eight in the four-ball and seven in the singles.

7 - His seven singles wins is also a record.

15 - Woods has suffered 15 defeats in his Presidents Cup career.

1998 - Woods' first Presidents Cup victory came 21 years ago, when he combined with Fred Couples for a 5 and 4 foursomes win over Ernie Els and Vijay Singh.