Bengaluru, January 27: ONE Featherweight World Champion Thanh Le issued a warning to the top featherweight contenders ahead of the ONE: Only the Brave event.

As a mixed martial arts fan, Le will be watching the proceedings on Friday (January 28) at the Singapore Indoor Stadium. But as a fighter, he will pay close attention to the clash between top-ranked featherweight contender Kim Jae Woong and #4-ranked Tang Kai.

While the Vietnamese-American will make his first title defense against Garry "The Lion Killer" Tonon this March, the winner of the Kim-Tang faceoff solidifies their case for a title shot.

"I've obviously got my hands full preparing for Garry, and if and when I get past Garry, one of these guys might be next in line, and I'm excited for the challenge," the 36-year-old world champion expressed.

Given the talent of the South Korean competitor "The Fighting God" Kim and Chinese dynamo Tang, Le expects nothing short of an epic showdown between the two.

"This is an interesting, interesting fight for the division. Two high-level guys, great strikers. I'm interested to watch. You guys need to tune in. It's going to be fireworks," Le shared. 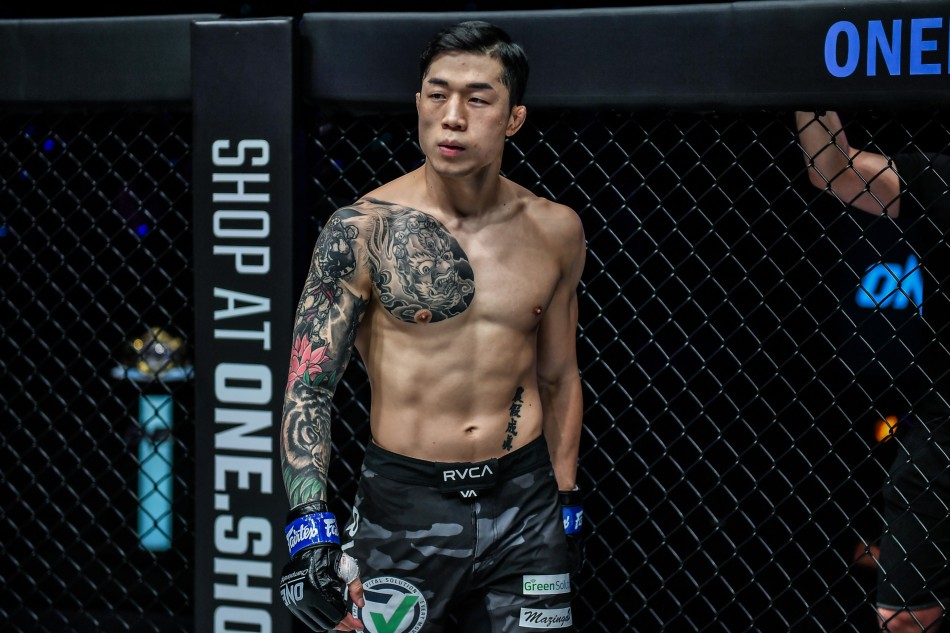 Kim Jae Woong warns Tang Kai of one punch finish at ONE: Only the Brave

Aside from preparing for his upcoming fight, Le is also scouting potential opponents and he has nothing but praise for both top contenders.

But while Kim and Tang have combined for 19 knockouts in 25 victories, the world titleholder pointed out the differences on their approach.

"We've got Kim Jae Woong who's a little more sturdy, a little more based. He plods forward, always ready to fire the power shots. [He's] got a good right hand, obviously - we saw that in his last fight [when he knocked out Martin Nguyen]," Le revealed.

"And then we have Tang Kai, who's got a lot of movement, some glimpses of taekwondo feet in there, which I like a little bit. He picks his moments really well."

Their contrasting styles in setting up their punches led Le to see two possible outcomes for their bout. He expects Kim to have the upper hand as the match drags on, while Tang will be looking for a quick finish.

"I think if Kim takes it, it's going to be later in the rounds. I think he's going to work some intercepts and try to go at the same time as Tang," Le said.

"And I think if Tang wins, it's going to be early. I like his in-and-out movement. He picks his moments really well. It's going to be a hard-fought battle, and I'm really excited to watch." 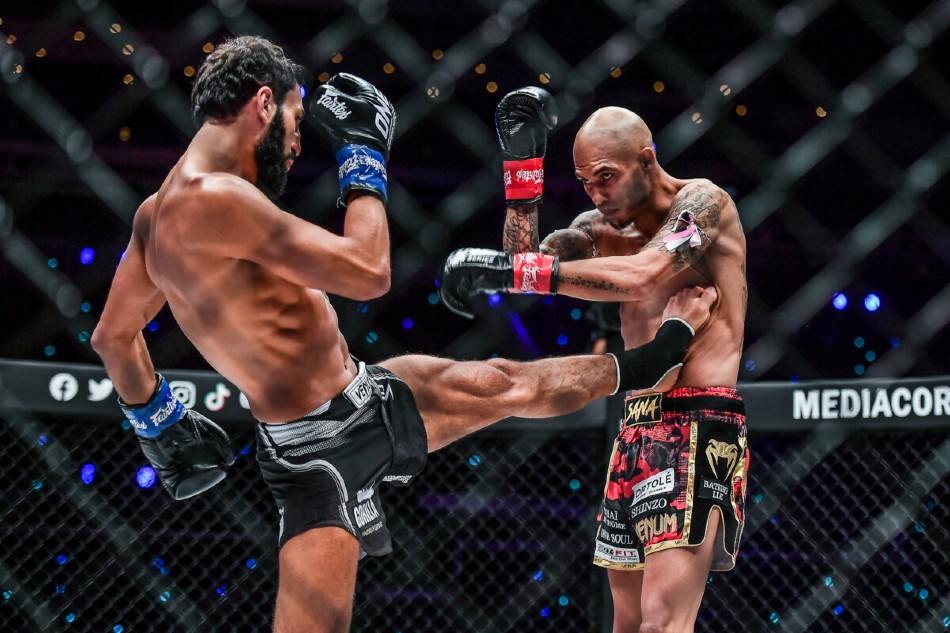 ONE: Only The Brave - Anatoly Malykhin withdrawal forces change in headliner

Despite their varying strategies, Le anticipates nothing but an exciting exchange.

The world champion who remains undefeated at ONE Championship is not out of the woods yet against an elite grappler in Tonon. But if Le defends his title, he will not shy away from either Kim or Tang.

"If I can put Garry away, I'm ready to put you guys away next, so I'm excited for the challenge. You guys go out there, have fun, and put on a show. These fans deserve it."

Watch the Kim Jae Woong-Tang Kai fight at ONE: ONLY THE BRAVE. Live coverage starts with the lead card on Disney+ Hotstar or Star Sports Select 1 at 4 PM IST on Friday (January 28).