New York, September 19: Patrick Reed is the man to beat at the halfway mark of the US Open after earning a one-shot lead in his pursuit of a second major title, while Tiger Woods was among the big names who failed to qualify for the weekend.

Reed – the 2018 Masters champion – carded an even-par-70 to move top of the leaderboard through two rounds in tricky conditions at Winged Foot Golf Club on Friday.

American golfer Reed was a stroke behind overnight leader and countryman Justin Thomas heading into day two in New York, where the rescheduled major is taking place behind closed doors amid the coronavirus pandemic. 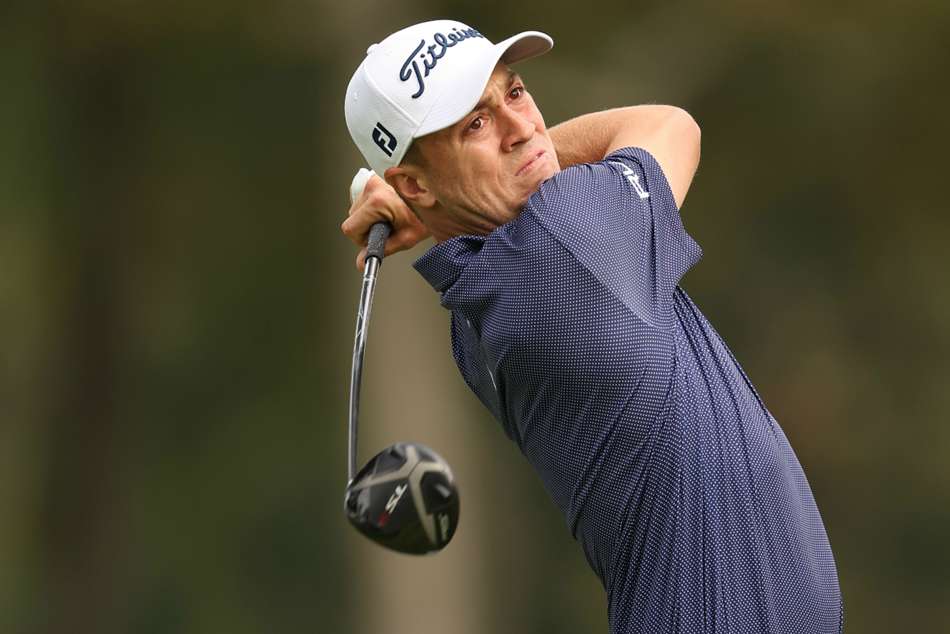 Reed, who made a memorable hole-in-one in the opening round, replaced Thomas atop the standings thanks to a mixed day, which included five birdies and as many bogeys.

Birdie on his second hole and @PReedGolf moves into a tie for the lead at -5.pic.twitter.com/ywHRQq6A7l

A controversial figure on the PGA Tour following accusations of cheating during last year's Hero World Challenge, Reed started on the back nine and birdied his second hole but had three bogeys in a five-hole stretch – that also included another birdie – approaching the turn.

Reed tallied two birdies and two bogeys before closing his round with a birdie at the last to end the day four under and ahead of surging American Bryson DeChambeau (68), who improved 12 positions.

Rafa Cabrera Bello (70), Harris English (70) and former world number one Thomas (73) are tied for third and two shots off the pace heading into Saturday's third round.

Thomas set the record for the lowest score posted in a US Open at Winged Foot with a first-round 65, but he was unable to repeat the feat on a tough day.

Jon Rahm (72) closed the round one over through 36 holes, while world number one and FedEx Cup champion Dustin Johnson (70) is two strokes worse off following back-to-back rounds in the 70s.

Johnson – the 2016 winner – is three over alongside four-time major champion Rory McIlroy, who endured a forgettable round following a six-over-par 76.

In contention after round one, Northern Irish star McIlroy – seeking his first major trophy since 2014 – fell 17 positions on the back of a double bogey, seven bogeys and just three birdies.

As for Woods, he missed the cut and the 15-time major winner was not alone as defending champion Gary Woodland (74), Jordan Spieth (81) and Phil Mickelson (74) also fell short of the six-over line.

Three-time US Open champion Woods finished with a score of 10 over after shooting a second-round 77, which included two double bogeys and five bogeys.

It was a horrible day for 2015 champion Spieth, whose woes continued as he bowed out at 14 over after going through the second round without a birdie, instead holding a double bogey and nine bogeys.