California, January 18: Rickie Fowler moved into a share of the lead at The American Express after shooting an eight-under 64 in the second round on Friday.

The American backed up his opening-round 65 with a stellar showing, this time at the Nicklaus Tournament Course at PGA West in California.

Fowler produced a bogey-free round that included an eagle and six birdies as he climbed into 15 under.

He is joined atop the leaderboard by Scottie Scheffler, who shot a 64 on the same course to be alongside Fowler with a one-stroke lead. 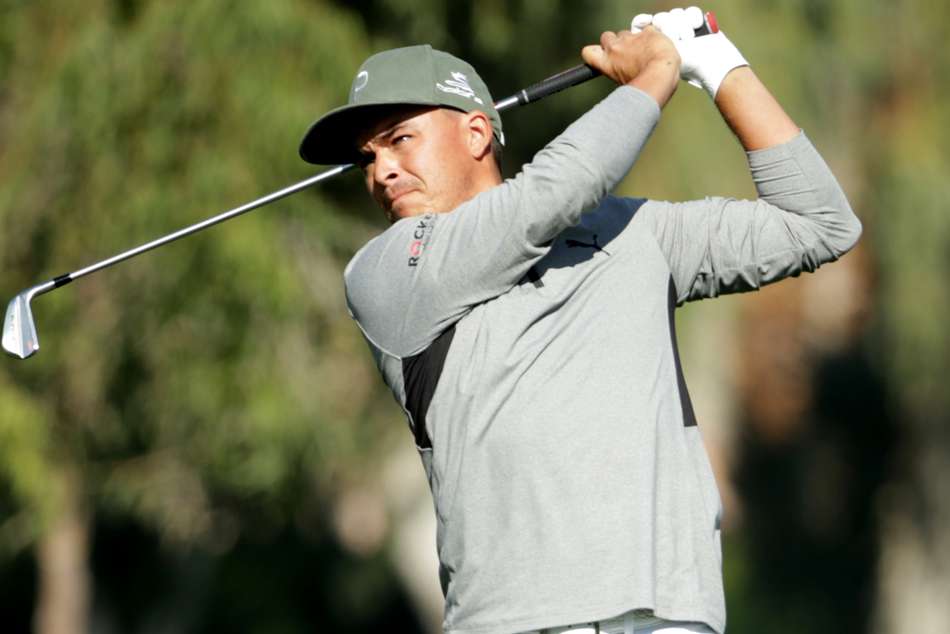 Fowler made back-to-back birdies on holes 11 and 12 before delivering a strong finish, including the eagle at the par-five fourth – where a wonderful second shot set up a short putt.

Andrew Landry carded an eight-under 64 at La Quinta Country Club to be outright third at 14 under.

The round of the day belonged to Tony Finau, who carded a stunning 10-under 62 on the Nicklaus Tournament Course.

Finau was three under through his first nine holes before birdieing seven of his last nine to be outright fourth at 13 under.

Adam Long, last year's winner when the tournament was called the Desert Classic, is back at five under and tied for 68th.

Phil Mickelson has struggled to get going and sits in a tie for 110th at two under after rounds of 70 and 72.