By Sajith B Warrier
Updated: Thursday, February 6, 2020, 16:30 [IST]
oi-Sajith B Warrier
Kiren Rijiju assured that there will be no shortage of funds for National Sports Federations.

Bengaluru, February 6: India's Sports Minister Kiren Rijiju has cleared the air regarding the reduced allocation in the sports budget and assured that there will be no shortage of funds for the National Sports Federations (NSFs).

In the union budget presented presented by Finance Minister Nirmala Sitharaman in Parliament last week, the government gave a substantial hike of Rs 312.42 crore to its flagship Khelo India programme, but reduced allocation to the NSFs, National Sports Development Fund (NSDF) and incentives for sportspersons.

"If there're shortage of funds for the federations, these can always be taken up, that's why there's a provision for revision. If they need more money, they'll get more money," Rijiju told reporters in New Delhi. 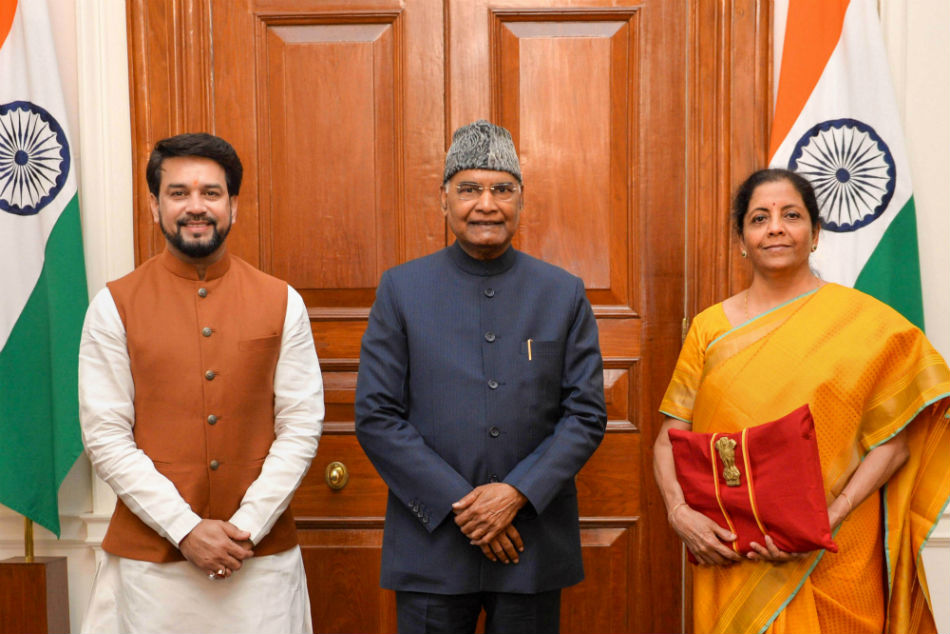 Overall, Rs 2826.92 crore was allocated to the sports budget for the next financial year in the Union Budget, which is an increase of a mere Rs 50 crore from the revised estimates of 2019-20.

"You're looking from a different angle. Whatever we got in the last budget allocation, we had a jump of more than 50 per cent. You've to see from the actual stand point, then you'll get the complete picture," he added.

The Indian Olympic Association (IOA) had recently invited Sourav Ganguly to become the Goodwill Ambassador of the contingent at the Tokyo Olympics this year. 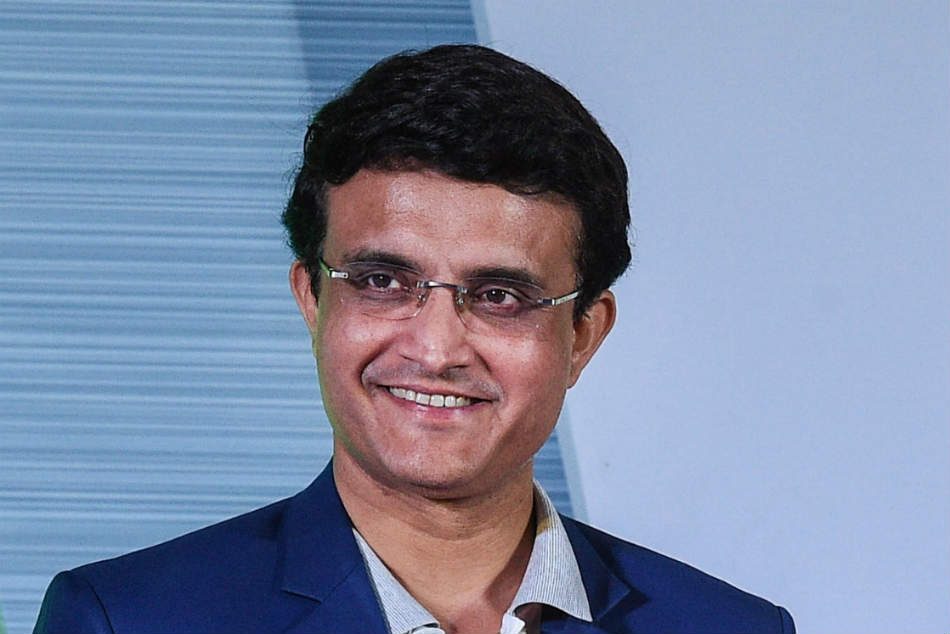 IOA invites Ganguly to be Goodwill Ambassador at Tokyo Olympics

Asked if an Olympian would have been a better choice, Rijiju said: "For me, every Indian has to be an ambassador for the Olympics, because it's a platform which determines which country stands where in the sports."

The Inaugural Khelo India University Games, featuring 177 institutes and 3340 athletes will be held at the KIIT University Campus in Bhubaneswar from February 22 to March 1. 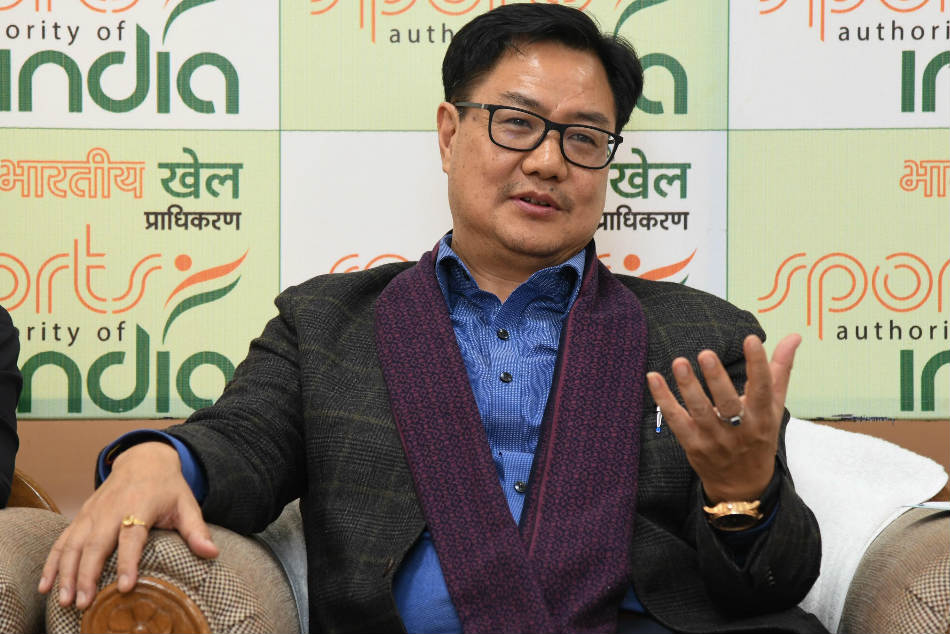 We'll definitely see many champions coming out of the Khelo India

Talking about the flagship project, the sports minister said: "I'm excited to see the huge shift in the way we organise sporting events in India. We're focussing on scouting of the talent. It'll be a platform to create the talent pool, who'll be provided training and support."