By Sacha Pisani
Updated: Friday, March 5, 2021, 9:19 [IST]
omnisport-MyKhel Team
Rory McIlroy made a hot start at the PGA Tour tournament, where the Northern Irishman was victorious in 2018.

Orlando, March 5: Rory McIlroy channelled Tiger Woods in the opening round as the former world number one impressed on his way to a share of the one-stroke lead at the Arnold Palmer Invitational.

Winner of the PGA Tour event in 2018, McIlroy holed seven birdies – including five in a row on the back nine – to lift the Northern Irishman to the top of the leaderboard alongside Canada's Corey Conners.

McIlroy's birdie run from the second to the sixth hole tied the second-longest streak of his career in a round on the PGA Tour, having also managed the feat twice in 2015 (Wells Fargo Championship and Arnold Palmer Invitational).

Reflecting on his bright start at Bay Hill, McIlroy said he was inspired by 15-time major winner and American superstar Woods – who has won the Arnold Palmer Invitational on eight occasions throughout his illustrious career.

"Obviously a 66 is a great way to start the tournament," said McIlroy, who is without a win since 2019. "I feel like you don't have to do anything special to shoot a good score here. You can be really conservative off the tees if you want to be, so there are a bunch of irons that you can hit off tees.

"I think the toughest thing about this course is the par-threes and I played them in three under today, so that was a bonus. But I've watched Tiger enough here over the years and the way he played this course was, he played it very conservatively, he took care of the par-fives, and that was usually good enough to get the job done. So I've taken a little bit of a leaf out of his book."

US Open champion Bryson DeChambeau is a shot off the pace following his five-under-par 67, while Jason Kokrak, Byeong Hun An and Sebastian Munoz are a stroke further back.

Former world number one Jordan Spieth – eyeing his first victory since 2017 – ended the first round in a tie for 15th and four shots behind the leading pair. 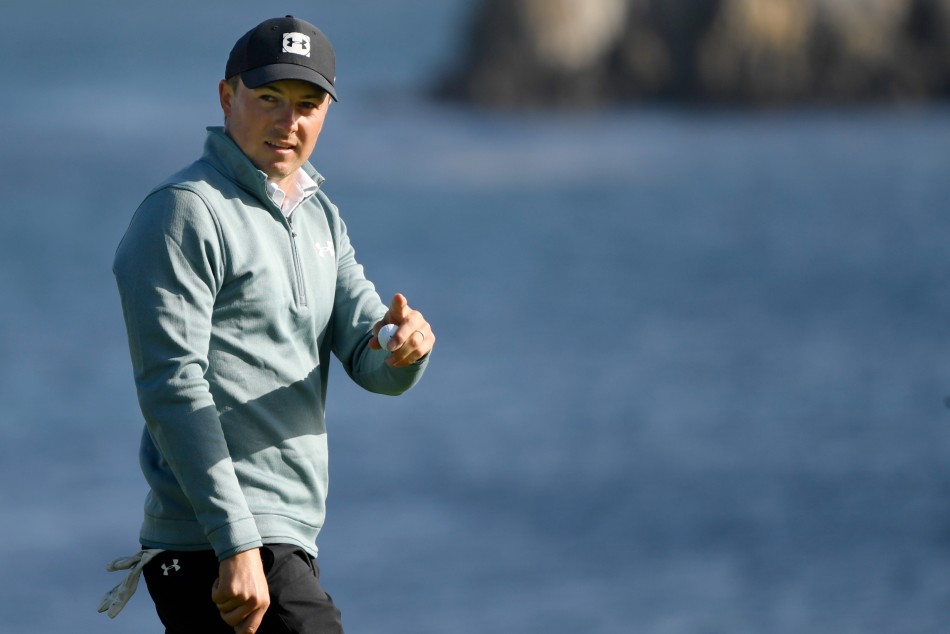 Tyrrell Hatton's title defence got off to a forgettable start after shooting a first-round 77 to be five over the card heading into Friday's second round.