Charlotte, May 10: Rory McIlroy ended a wait of almost two years to win a title after claiming his third Wells Fargo Championship.

Not since the WGC-HSBC Champions in November 2019 had former world number one McIlroy reigned supreme on the PGA or European Tour.

However, he snapped his drought at Quail Hollow, where the four-time major champion came from behind to triumph by one stroke thanks to his three-under-par 68 on Sunday. 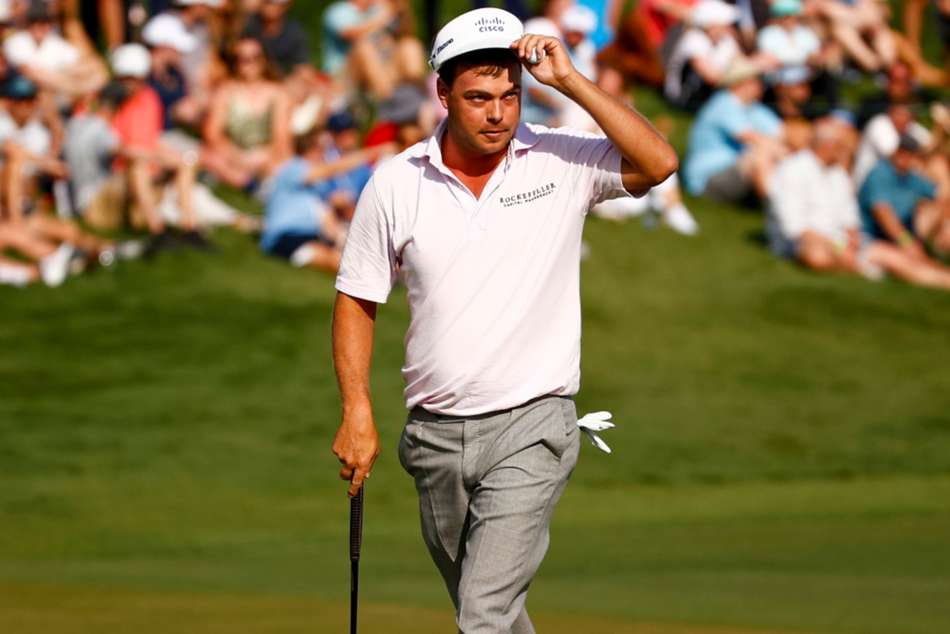 McIlroy, who was two shots off the pace heading into the final day, held off Abraham Ancer at 10 under to add to his 2010 and 2015 triumphs in the tournament.

Back in the winner's circle.pic.twitter.com/k0oL5h8U59

A flawless front nine set the tone as McIlroy tallied two birdies before gaining further strokes at the 14th and 15th holes in Charlotte.

McIlroy then narrowly avoided a meltdown when he hooked his tee shot on the par-four 18th hole, where he took a drop and managed to get on the green before two-putting to seal his win.

The Northern Irish star captured his 19th PGA Tour victory in his 196th start, with the Wells Fargo Championship the first tournament McIlroy has won more than twice.

Ancer posted a final-round 66 to secure sole possession of second spot, a shot better off than Viktor Hovland (67) and overnight leader Keith Mitchell (72).

U.S. Open champion Bryson DeChambeau's hasty and expensive U-turn over the weekend resulted in a tie for ninth position – six shots off the pace.

DeChambeau flew home to Dallas on Friday after thinking he missed the cut. When the cut changed, the American star boarded another flight back to Charlotte for Saturday's third round.

In the final round, the powerful American carded a second successive three-under-par 68.