By Peter Thompson
Updated: Sunday, October 11, 2020, 21:11 [IST]
omnisport-MyKhel Team
Ruben Guerreiro became only the second Portuguese rider to win a stage of the Giro d'Italia as he triumphed in Roccaraso

Guerreiro had enough in the tank at the end of a 208-kilometre route from San Salvo to Roccaraso to sprint away from Jonathan Castroviejo for a maiden Grand Tour stage victory.

The 26-year-old takes over as the leader of the king of the mountains battle and is only the second rider from Portugal to win a Giro stage, Acacio Da Silva having crossed the line first five times in the 1980s. 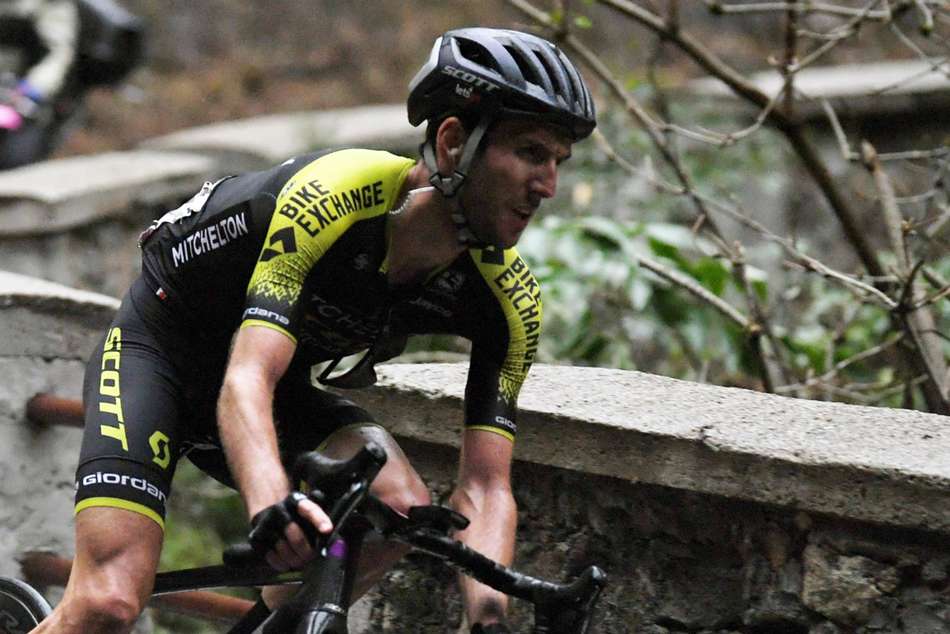 Guerreiro secured EF Pro Cycling's second stage win of the 2020 edition of the race, having been among five breakaway riders in the rain on Sunday.

He reacted when Castroviejo went on the attack and had the pace to go clear of the INEOS Grenadiers rider in an uphill finish after a tough final climb of almost 10km and won by a margin of eight seconds.

Guerreiro's compatriot Almeida continues to lead the race, but his advantage was reduced to 30 seconds.

Wilco Kelderman is up to second behind Deceuninck-Quick-Step's Almeida, who started the day with an advantage of 43 seconds over Pello Bilbao (Bahrain-McLaren).

Bilbao gained four seconds on Almeida, who will no doubt be ready for a day off on Monday, the first rest day.

A rest day awaits the riders on Monday before they take on a 177km 10th stage from Lanciano to Tortoreto, with five sharp ascents to come in the final 65km.