New Delhi, June 18: Indian javelin thrower Neeraj Chopra and star wrestler Vinesh Phogat will continue to train in their respective locations in Europe till July 25 before leaving for the Tokyo Olympics, the Sports Authority of India (SAI) said on Friday (June 18).

Chopra, 23, had recently made a winning return to the international circuit after more than a year when he threw a decent 83.16m in a Lisbon event, which was part of his training-cum-competition stint in Europe. 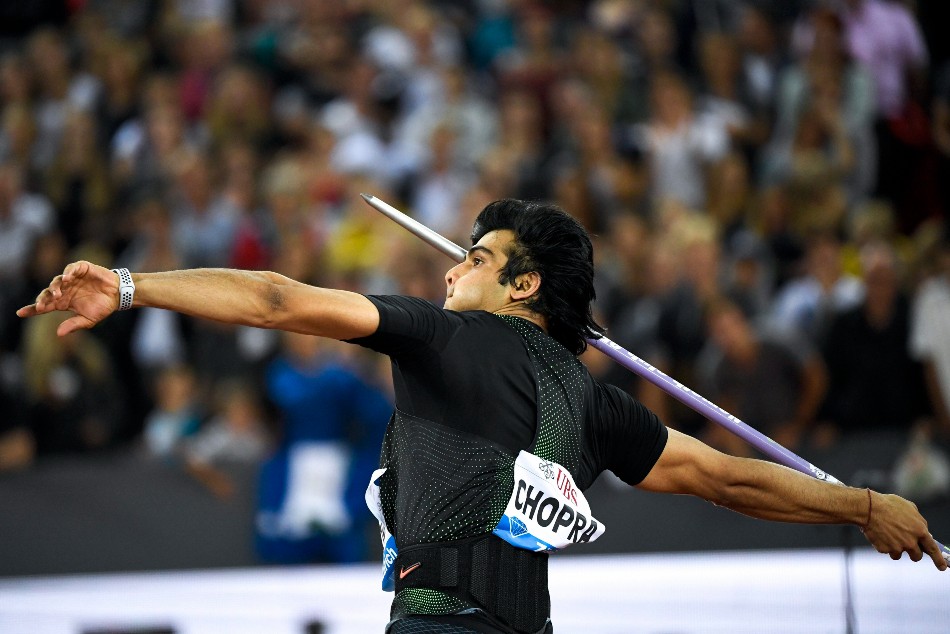 The 26-year-old Phogat, on the other hand, claimed the 53kg gold at Poland Open earlier this month to keep her Olympic preparation on track. The Mission Olympic Cell (MOC), a review committee of SAI, on Friday allowed the duo to continue training overseas till the Tokyo Games by sanctioning their respective proposals.

"Neeraj Chopra's proposal to begin training in Uppsala, Sweden, from June 21 in continuation of his stay along with his coach Dr. Klaus Bartonietz and physiotherapist, in Portugal since June 6 has been sanctioned at a cost of Rs 34.87 lakh," the governing body said in a release. 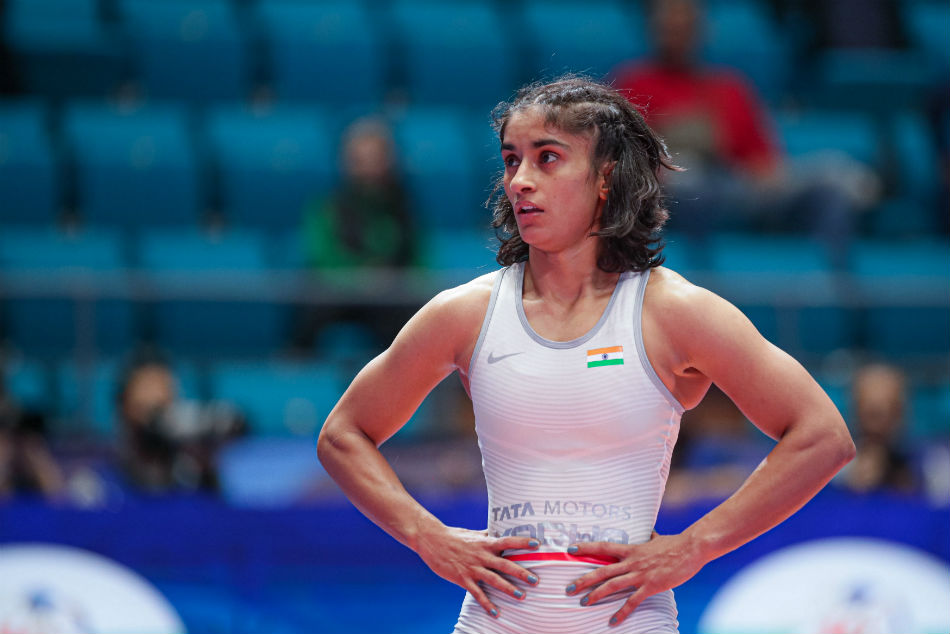 "Vinesh Phogat, who has been based in Europe since late April, got approval to continue training there till she leaves for the Olympic Games. "This now includes a 10-day training camp in Talinn, Estonia, and a 16-day camp in Budapest, Hungary. She will be assisted by her coach Woller Akos and physiotherapist Poornima Raman Ngomdir. The proposal has been sanctioned at a cost of Rs 9.01 lakh."

The apex body also said that "the Government has supported Neeraj to the tune of Rs 1.61 crore in this Olympic cycle through the Annual Calendar for Training and Competition and the Target Olympic Podium Scheme" while spending "Rs 1.81 crores on Vinesh in this Olympic cycle."

India's other Olympic-bound wrestler Bajrang Punia, who is training in Russia, too was allowed to avail the services of U-23 World Champion Mirza Skhulukhia as a sparring partner.

"He is already sparring with 2019 70kg world champion David Baev. The proposal has been sanctioned at a cost of Rs 2.53 lakh. The government has so far spent Rs 2.06 crores on Bajrang in this Olympic cycle." Punia had recently opted to skip a Ranking Series event in Poland to training in Russia.