Kathmandu, Dec. 4: Track and field athletes led India's gold rush on the third day of competitions in the 13th South Asian Games as the country added a whopping 29 medals to jump to the top of the medals tally here on Wednesday. 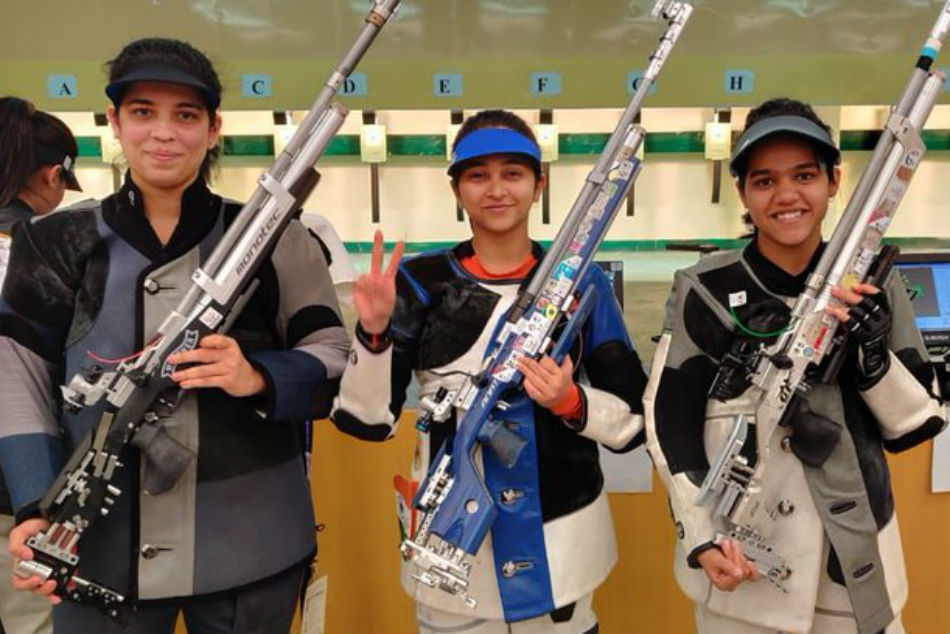 India completely dominated in athletics yet again to take the total medal count from the discipline to 20. On the first day of athletics competition on Tuesday, Indian athletes had won 10 medals (4 gold, 4 silver and 2 bronze). Archana Suseendran won her second gold of the Games by clinching the women's 200m race in 23.67 seconds to add to her yellow metal in the 100m dash on Tuesday. Compatriot A Chandra Lekha was third with a time of 24.37 seconds.

Suresh Kumar won the men's 10,000m race with a time of 29 minutes 32 seconds before the duo of Lokesh Sathyanathan and Swamynathan produced an Indian 1-2 in men's long jump by clearing impressive distances of 7.87m and 7.77m respectively.

Another 1-2 result for the Indians came in the men's discus throw through Kirpal Singh (57.88m) and Gagandeep Singh (53.57m). Navjeet Kaur Dhillon fetched India's fifth gold of the day in women's discus throw with a below-par 49.87m while Survi Biswas' 47.47m effort was good enough to win a silver in a mediocre field.

In women's long jump, Sandra Babu won a bronze to add to India's medal tally with an effort of 6.02m.

In taekwondo also, India ruled the roost by clinching six medals, including three golds. Laitika Bhandari (under 53kg), Jarnel Singh (under 74kg) and Rudali Barua (over 73kg) won a gold each. Saurav and Gangjot clinched a silver medal each in the men's under 63kg and women's 62kg events respectively, while Chaitnya Inamdar bagged a bronze in the men's over 86kg category.

Indian paddlers bagged a gold and silver each in all the three events of men's doubles, women's doubles and mixed doubles. In an all Indian affair, Harmeet Desai and Anthony Amalraj defeated compatriots Sanil Shetty and Sudhanshu Grover 8-11 11-7 11-7 11-5 8-11 12-10 in the men's doubles final to win the gold.

The kho kho event was no different as India swept both the gold medals on offer with the men's and women's teams claiming titles after defeating Bangladesh and Nepal respectively. India crushed the men's team of Bangladesh with an innings and seven points win and a scoreline of 16-9. In the women's final, captain Nasreen led from the front as she chased down five points while her teammate Kajal Bhor also made a vital contribution by claiming five more points. The Indian team wrapped up the match 17-5 to finish on top of the podium with a innings and 12 points win.

Indian shuttlers also continued their dominating show with four individuals and as many doubles pairs cruising into the semifinals to assure themselves of medals. Top seed Siril Verma started the day on a winning note for India when he beat Pakistan's Murad Ali 21-12 21-17 in a men's singles quarterfinal match. 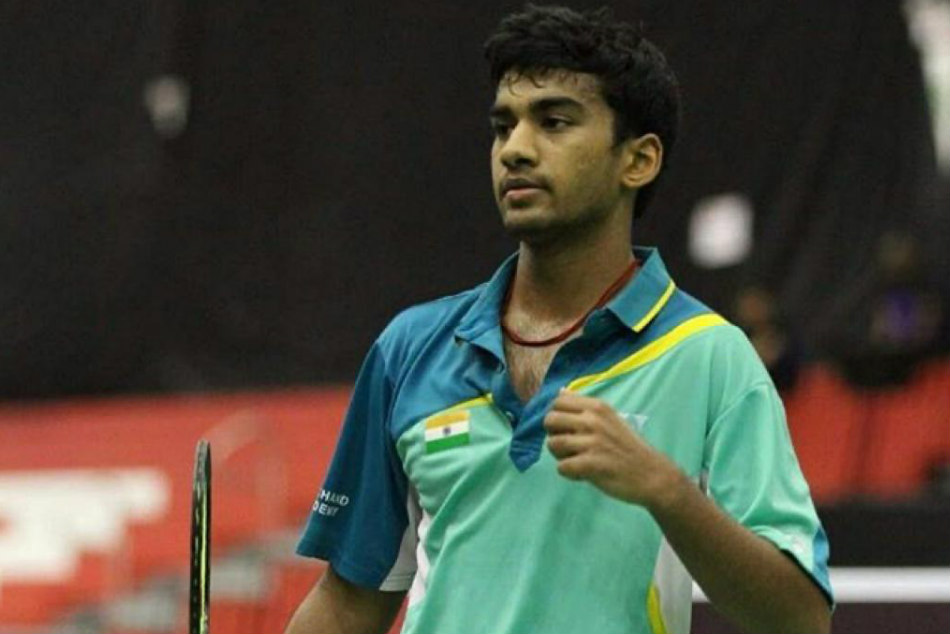 Aryaman Tandon was another Indian after Verma to reach the men's singles semifinals after registering 21-17 21-17 win over Sri Lanka's Ranthushka Karunathilake. The Indian women's doubles pairings of Kuhoo Garg-Anoushka Parikh and Meghana Jakkampudi-S Nelakurthi also progressed to the semifinals after beating their Bangladeshi opponents. While, Garg and Parikh beat Bristi Khatun and Rehana Khatun 21-18 21-11, Jakkampudi and Nelakurthi notched up 21-14 21-11 victory over Shalpa Akter and Alina Sultana.

In mixed doubles, top seeds Dhruv Kapila and Jakkampudi had to fight hard in the second set against Sri Lanka's Ranthushka Karunathilake and Kavindi Sirimannage before clinching the match 21-14 26-24.