New Delhi, February 6: Union Sports Minister Kiren Rijiju on Thursday (February 6) said officials have been directed to dispose of all pending sexual harassment cases related to the Sports Authority of India (SAI) by the month end and promised stringent action.

Describing sexual harassment cases as very sensitive and serious, the minister assured the Lok Sabha that "stringent possible" action would be taken. He was responding to a supplementary on action being taken to address allegations of sexual harassment of women athletes related to SAI.

During Question Hour, Rijiju said he had received sexual harassment complaints and that officials have been directed to "dispose of" such pending complaints by February end. 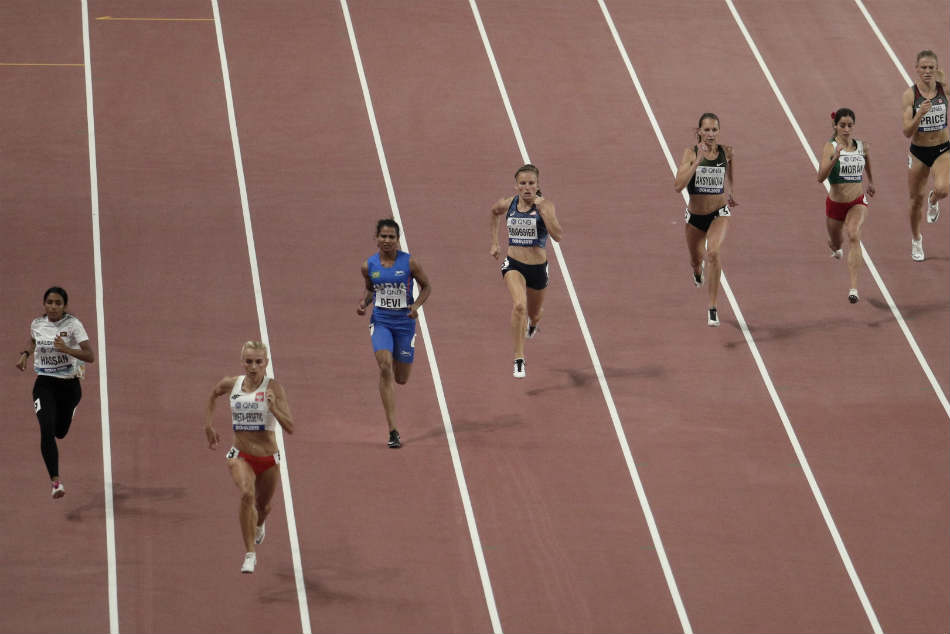 Shocking! 45 sexual harassment cases in SAI over the last decade

"Vulnerability of female athletes is very high... safety and security of athletes is our primary concern," Rijiju said, adding large-scale awareness campaigns are also being planned.

"We will not tolerate any sexual advances or harassment in the ministry or our departments," the Minister for Youth Affairs and Sports said.