Los Angeles, November 28: Chris Paul is embracing the prospect of the Phoenix Suns matching their franchise record streak of 17 consecutive wins ahead of Tuesday's game against the Golden State Warriors.

The Suns veteran, who reiterated that the ultimate goal is an elusive NBA title, had 22 points, eight rebounds and five assists as Phoenix beat the Brooklyn Nets 113-107 on Saturday (November 27).

The win over the Nets moved the Suns' winning run to 16 games, within one victory of their franchise best, set in 2006-07.

"It would be nice," Paul said during the post-game news conference. "Obviously everybody knows the ultimate goal is to win a championship but if you don't enjoy the small victories throughout the regular season then what the hell are you doing?

"More than anything, we are having fun... We are going to keep taking it one game at a time and enjoy the moments because it's all about the journey." 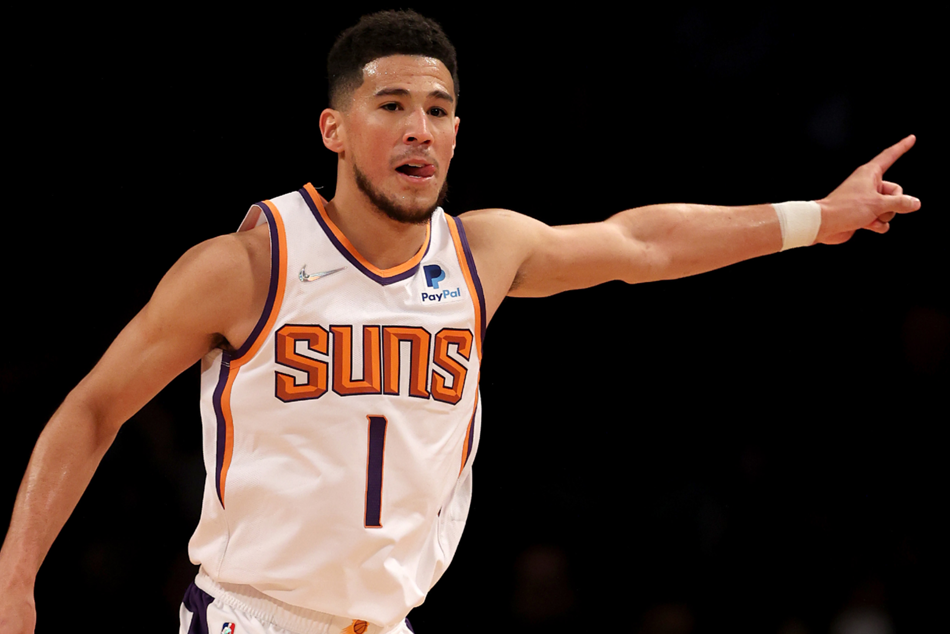 The Suns, who were beaten in last season's NBA Finals by the Milwaukee Bucks, have a 17-3 record this season, only bettered by Tuesday's opponents Golden State (17-2).

"We know how good that team is over there," Paul added. "They have identity. They're led by Steph [Curry] and Draymond [Green] and now they've got Iggy [Andre Igoudala]. That's a tough team anytime you play against them."

Devin Booker top scored for the Suns with 30 points against the Nets, including four three-pointers along with four assists.

On the potential franchise-equalling game, he added: "I am looking forward to it. "Obviously [it is] not a make it or break it game. Not a playoff game. But we know it will be a high-energy game.

"Two best records in the NBA. It is going to be a high intensity fun game."