Three fights we want to see post-ONE 164: Pacio vs. Brooks

Manila, December 7: ONE 164: Pacio vs. Brooks went down this past weekend, and ONE Championship's final event of the year did not disappoint.

A new ONE Strawweight World Champion was crowned, a legend called time on their career, and a swathe of new contenders emerged from the thrilling card that went down inside the Mall of Asia Arena in Manila, Philippines, on Saturday (December 3).

Now that the event has been entered into the records, we look forward to the potential repercussions of the evening and what fights we'd like to see in the near future.

He outstruck the Filipino star over five rounds to claim a unanimous decision win and usher in the reign of "The Monkey God."

As the new king, Brooks will have no shortage of suitors for his first World Title defense, and one of the more intriguing candidates would be Cuban wrestling standout Gustavo Balart.

Now we would be lying if we said that #4-ranked strawweight contender Balart's outspoken nature is not at least part of the reason for selecting him as the next opponent.

The Brooks vs. Balart press conferences alone would certainly be a promoter's dream. But the stylistic matchup would also make for an entertaining spectacle.

Three-time Pan-American Greco-Roman Wrestling champion Balart is on a three-fight win streak, and "El Gladiador" would be an interesting challenge for Brooks in the grappling exchanges. 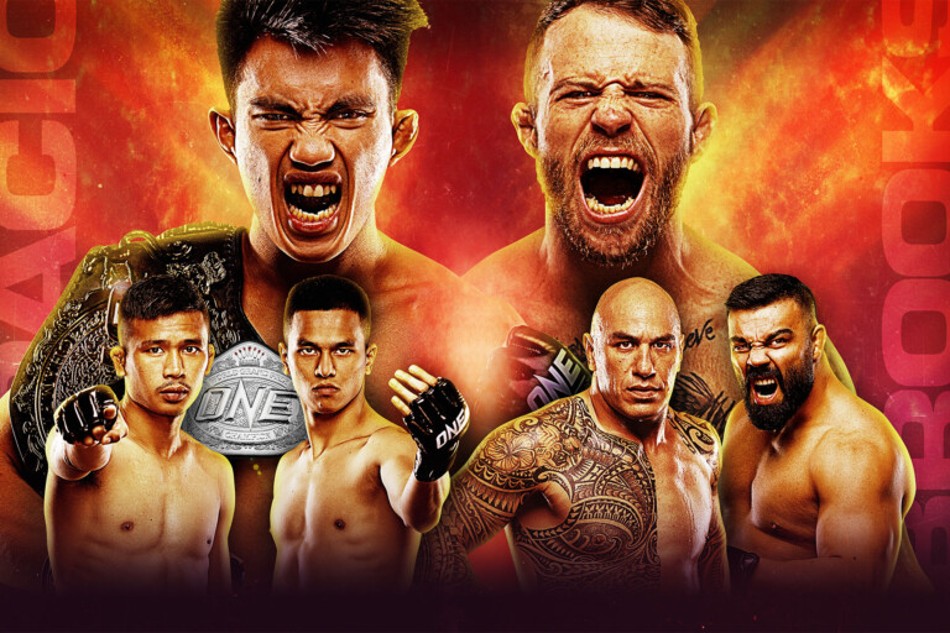 Jeremy Pacatiw rebounded from his loss to #1-ranked bantamweight Fabricio Andrade earlier this year by tapping out Burmese star Tial Thang in the second round of their back-and-forth slugfest.

With his second win under the ONE banner, "The Juggernaut" showed that he can hang with the big boys. And perhaps he is now due a shot at another ranked opponent - Kwon Won Il.

The fifth-ranked South Korean powerhouse is fresh from a TKO win over tough New Zealander Mark Abelardo in November, and a battle with Pacatiw would be a fan-friendly spectacle between two fighters who don't know how to take a backward step. 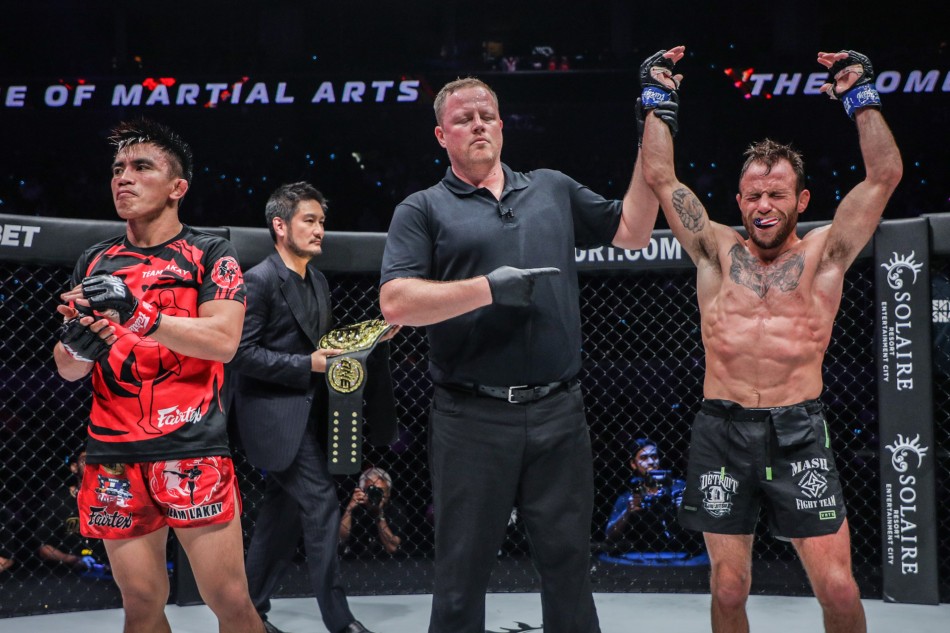 ONE 164: Four key takeaways from final event of 2022 in ONE Championship

Tagir Khalilov crushed highly accomplished Thai striker Chorfah Tor.Sangtiennoi in the first round of their flyweight Muay Thai battle at ONE 164 to score his first win inside the Circle.

With competitive showings against Rodtang Jitmuangnon and Denis Puric already under his belt, however, it wouldn't be inconceivable to argue that the Russian standout is now deserving of a shot at a ranked opponent.

Elias Mahmoudi is a new entrant to the divisional rankings, and with a 2-2 record in ONE, the multiple-time Muay Thai World Champion has also had some bumps in the road.

A meeting between the two striking stars would be an enthralling contest, and the winner would make a strong argument for a future World Title shot.